Post news RSS First images of the second part of the island and ...

That is, the base of the second part of the island is now complete. I still have many natural elements in place, such as rocks, plants and some other small details.

On the team, Hendrick, LUA coder / C asked me to work with us. Luckily, because we just need a coder. We are now 3 to work on the project.

Damien has also started a character from the project : Butterfly - Quantum.

After writing and developed the prelude, it will be easier to develop and write the final script. And I thought it would be interesting to share the story into 3 episodes.

The character in question is very beloved Lothenworth Dawn, the heroine of the Butterfly project. Of course the project remains as it is, only the structure of the scenario has changed and therefore some further changes (such as titles of episodes), but the gameplay and the basic story will not be changed.

Finally, here's the Dream Experimental's map. I decided to put it on MODDB so that those who do not know, could discover my first map made on the CryEngine 2 and which also inspired me the Butterfly project.

Initially it was supposed to be a simple model based on Crysis. But the welcome from the community was quite extraordinary. I never thought that my little map made in 3 months, being over, my first experience in mapping, could become the 3rd most downloaded map for almost 3 years.

Attention, I do not say all this to look pretentious. But only to express my joy at being able to dream more than 30,000 players worldwide.

Thanks to all those players who have supported me as I got there and I thank you sincerely.

Hoping that this new version very different from the original you will like. In the meantime, here are some pictures and a link to Dream Experimental.

Thank you all for your support, whether players, developers, or just my friends, thank you! 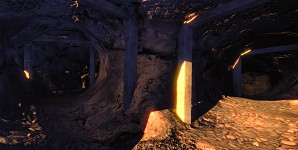 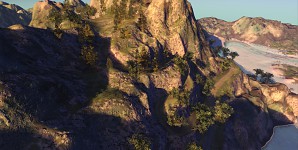 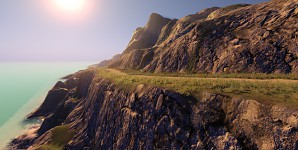 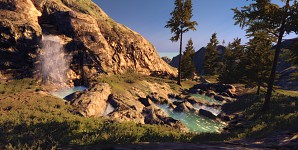 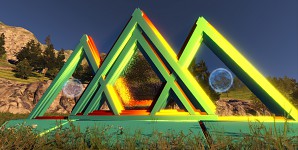 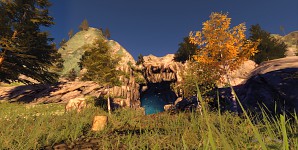 Very nice update! It's getting ever more exciting!

Thank you very much ;)

I'm in heaven! This is so awesome!

That's the best environment ever made in CryEngine! CryTek should envy your project.

Thank you very much :) I am really touched by your support!

Why i'm still not watching this? how could diz happen?

I don't understand what you mean. What are you talking about?

I mean you making good job, why i'm still not watching you mod.

i dont even own the game, wishing i did right now, your environments look so impressive and realistic :)

Hopefully the next release will be more complete. There are still a lot of detail to add. But it is on track I think :)

Best mod for crysis in my opinion! :)