Six weeks after the release of Reckless Squad, a free update is coming! This update includes better graphics, a new menu, and some bug-fixes.

Of course, this will be a free update for those who already purchased the game. For the others, it will be the version you get after purchasing from GamersGate or our website. 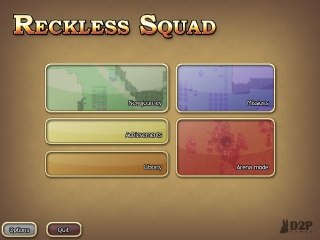 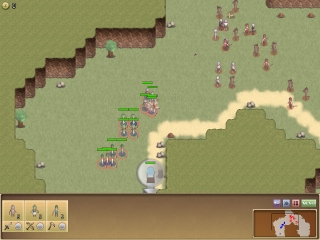 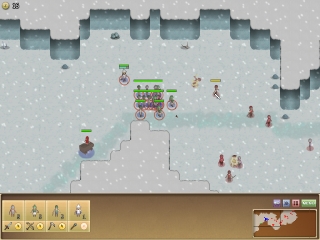 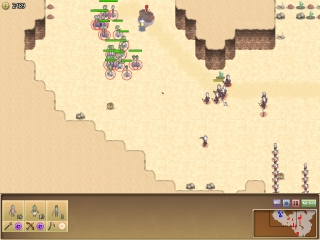 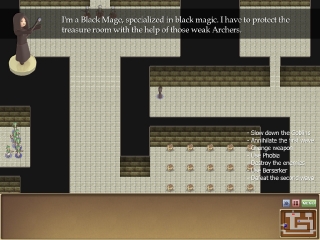 Nice improvement, right? Stay tuned, the release of this update is imminent!

And if you like Reckless Squad, don't forget to vote for it for the Indie of the Year!