In this competition you have the chance to win: Tomb Raider Collection / In this contest, there will be only one winner!

First game contest you can win are: Tomb Raider Collection

~ In this competition, there will be only one winner ~

~ Information what this package contains ~

Lara Croft is a fictional character and the protagonist of the Square Enix (previously Eidos Interactive) video game series Tomb Raider. She is presented as a beautiful, intelligent, and athletic British archaeologist-adventurer who ventures into ancient, hazardous tombs and ruins around the world.

The Tomb Raider Collection includes the complete library of Tomb Raider titles ever released for PC, including the blockbuster reboot of 2013 and the celebrated multiplayer top-down shooter Lara Croft and the Guardian of Light. 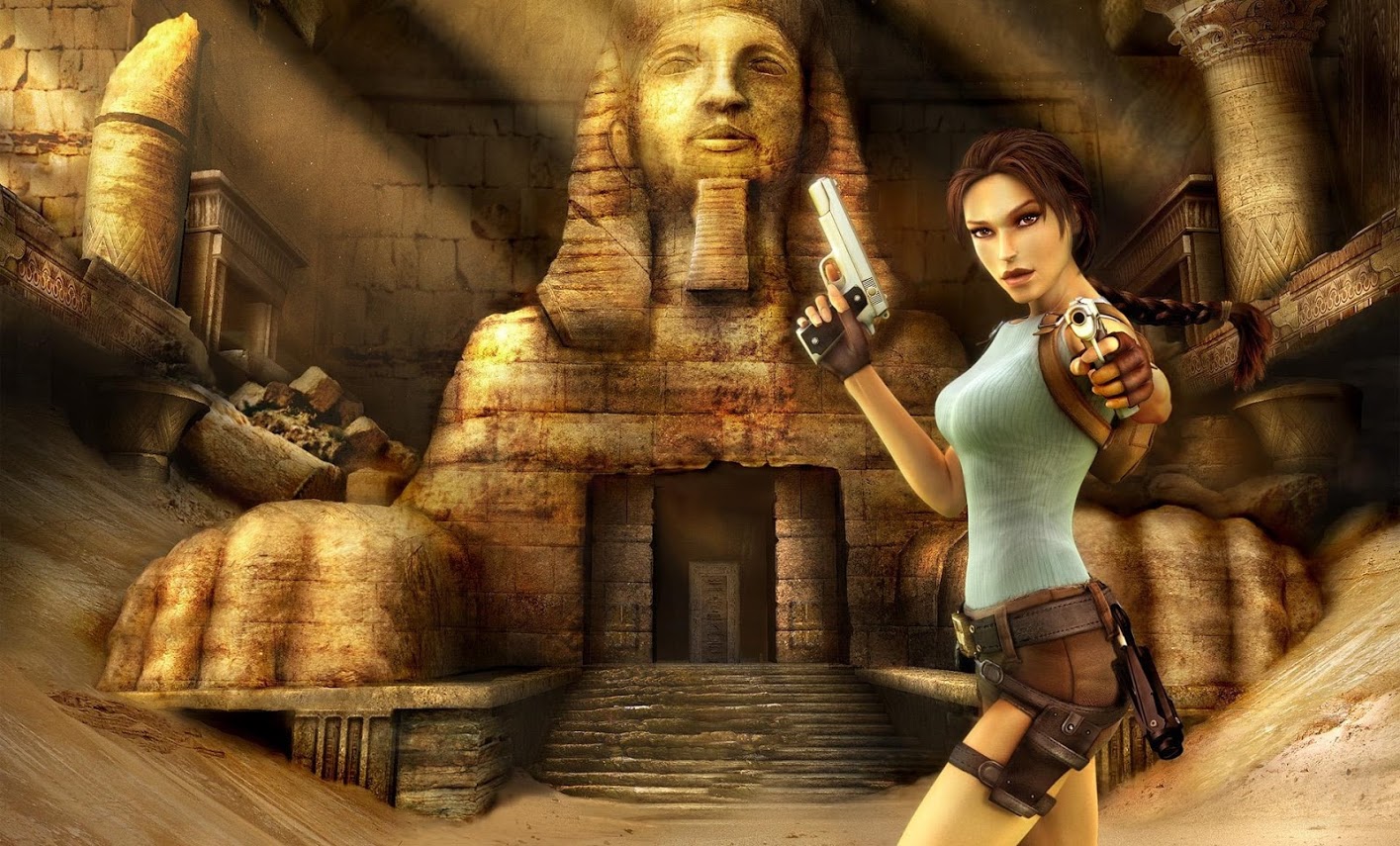 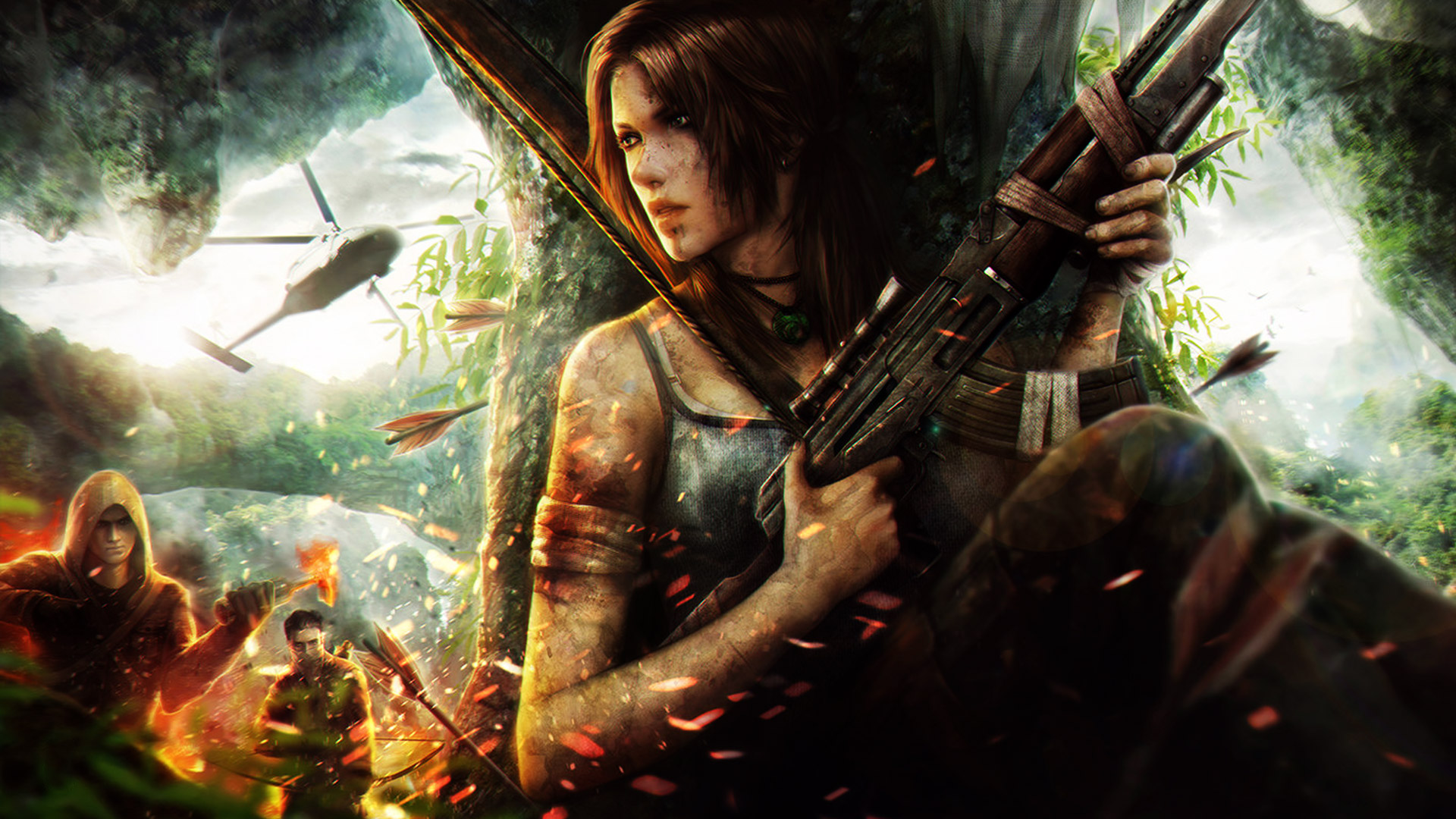 1:
Egypt, land of the Pharaohs and home of a great untold amount of riches in history and treasure. Always fun getting chased by mummies in a tomb whilst ancient sorceror-jackals are trying to bring about the end of the world!

2:
If secondaries are allowed I would use a simple bow or a short-ranged sniper with a handgun. If not then a rifle would do and by preference the Serbian built Zastava M21! In fact, the bow, handgun and sniper would by preference be Zastavas.

1) old buried ruins of troy, grace, a incredibly big place that got buried ann built again 2 times, did i mention its was thought that it was a fictional city invented by homer?

2) since firearms would not be a good idea to use in a tunnel that has been just digged, a simple swiss army knife would be ok.

3) HA HA HA, good joke. im just a lazy ****** that would sit on anything adn most probably brake something important.

1, If I were a Tomb Raider I would choose to go to Gibraltar, because I feel curious about knowing if Ẏabal Tāriq, the historic arabic leader, had his own tomb there, or not.

2, I would take with me a kris, which is an Indonesian weapon like an asymetrical dagger. Even more it has a watered effect on the weapon's surface which I could use to reflect my lamps' light on to whatever enemy I would find on there. Also, I could use it has a lever to push doors or desactivate traps, as well as handle it to defend myself.

3, Assuming Tomb Raider's skills are, puzzle-solving, flexibility and properly weapons' usage, I would be not so top, just a different type of Tomb Raider. My skills are, being adaptable to all types of hot weathers, from the mild ones to the desertic ones. Also, I am quite pacient and mild-tempered. So in conclussion I would be a great partner rather than a better Tomb Raider by myself.

answer to question 1: i would go to the amazon find lost gold & other hidden secrets & try not to reveal the hidden tribes there. we all saw raiders of the lost ark, hehehe.

answer to question 2: the only weapon i'll need is a kurki (a indonesian machete based on the greek macharia, capable of severing heads) & anything i can get my hands on, or the enemy drops.

answer to question 3: i would never be a good as the tomb raider but i have some of her traits: i know when i see a trap when i see one, i have good reasoning power, i can use the climate & environment to my advantage, i know the easy way around a mountain & i can just plain shoot.