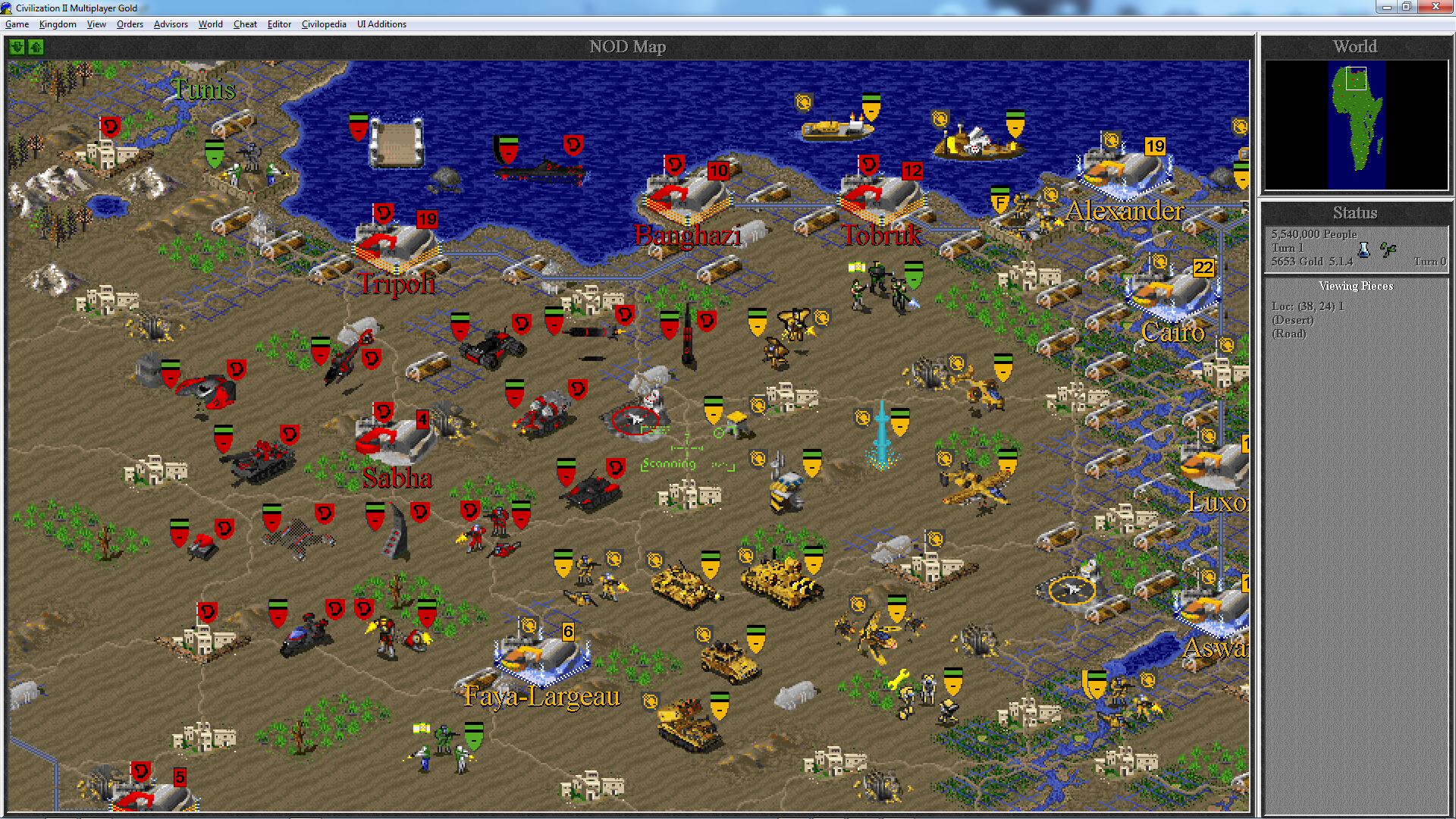 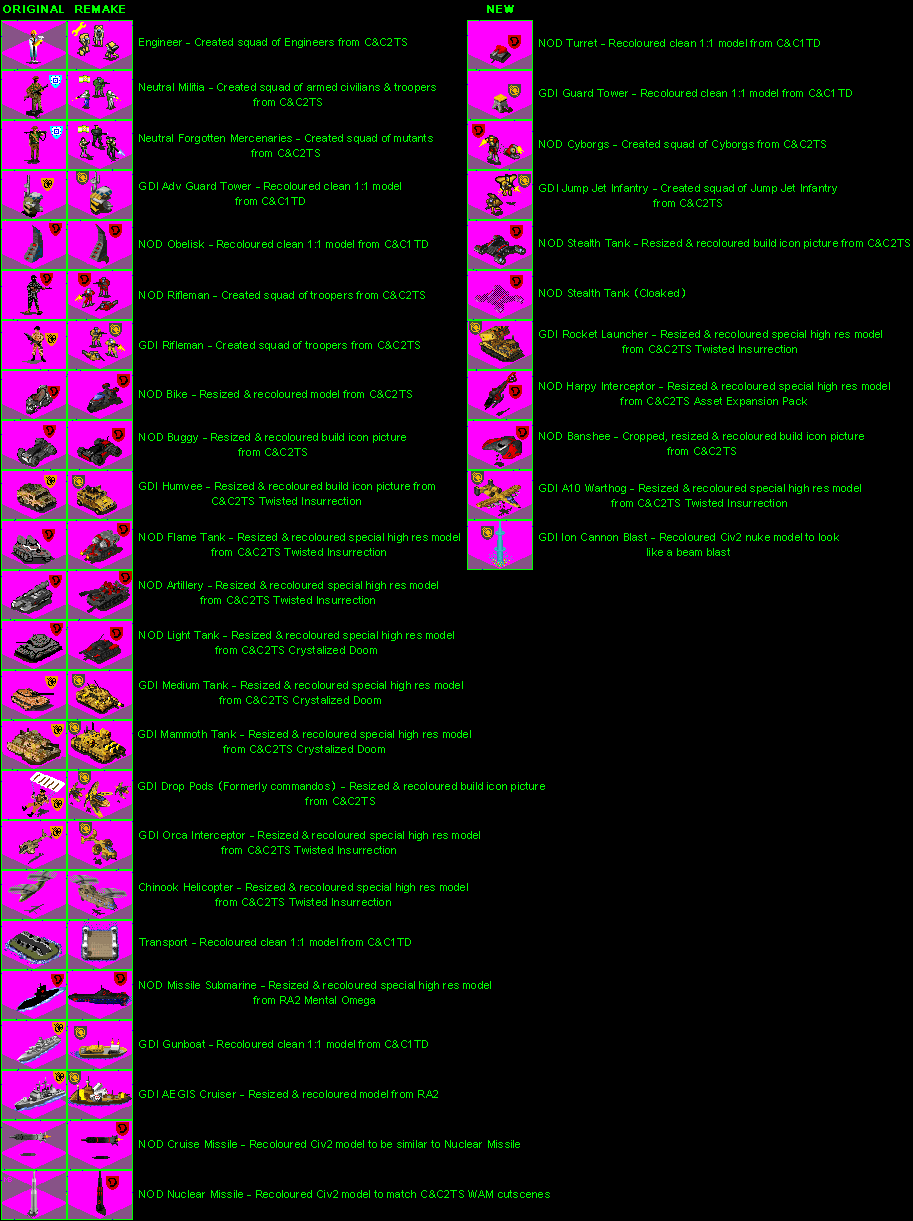 Mate, this is awesome. I'll have to learn civ2 and give this a shot when it's out.