The third episode (Europe in winter) is finalized!

The third episode is settled in a snowy Europe and begins in a plane above the alps. It contains only four levels but they are more complex. They require another kind of tactics because the ammunition is reduced stronger than in the other episodes. 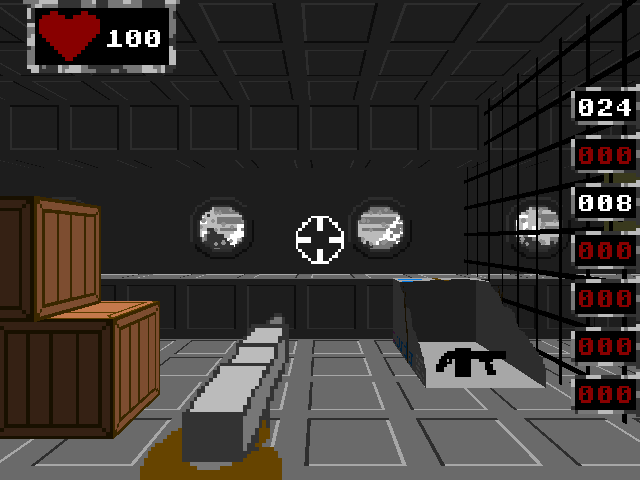 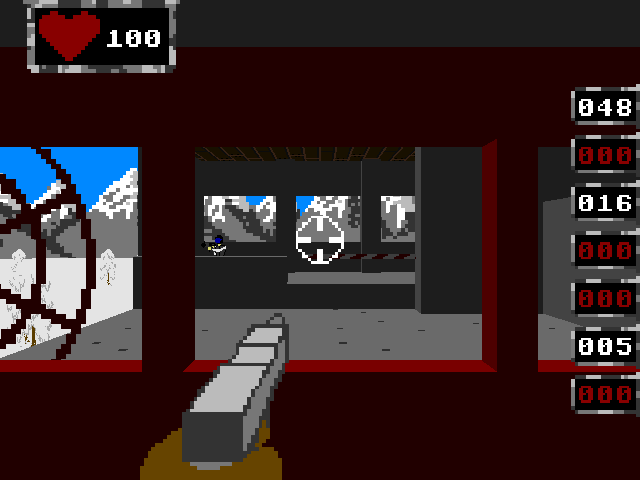 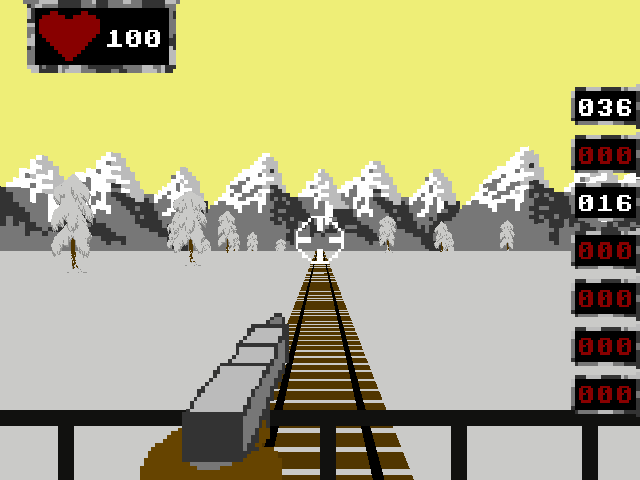 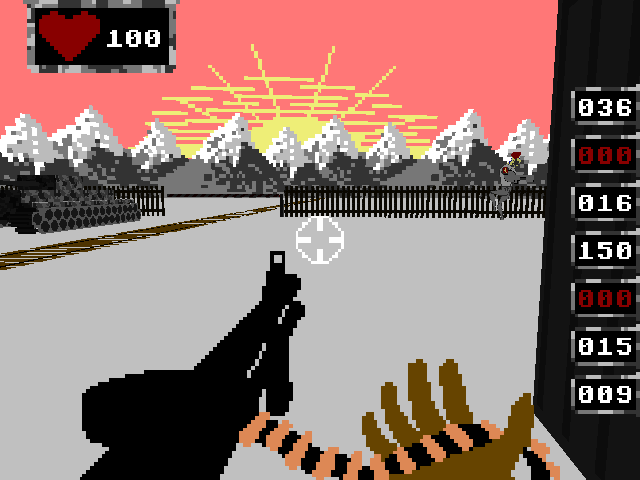