This long break I had and no updates...ah you wish. Urizen Shadows of the Cold is now becoming a Deluxe Edition game, and it rocks!

Yes my fellow Urizen Shadows of the Cold Deluxe Edition fans this is the December update after taking that long break as of September. First of all I'd like to thank Efe Tozan, my digital musician very much for providing me with some very cool soundtracks. Thanks.

I have been working very hard on further removing 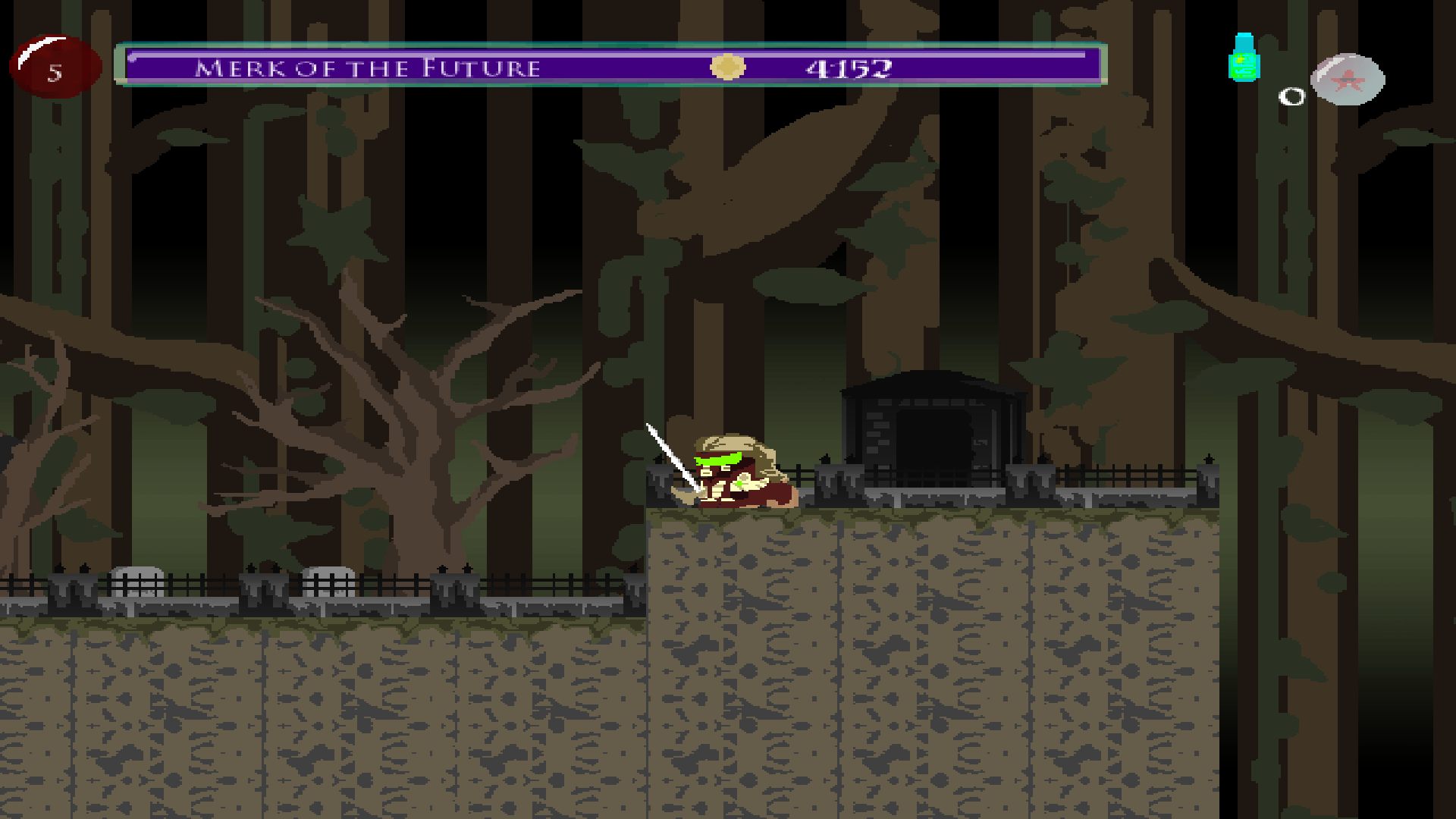 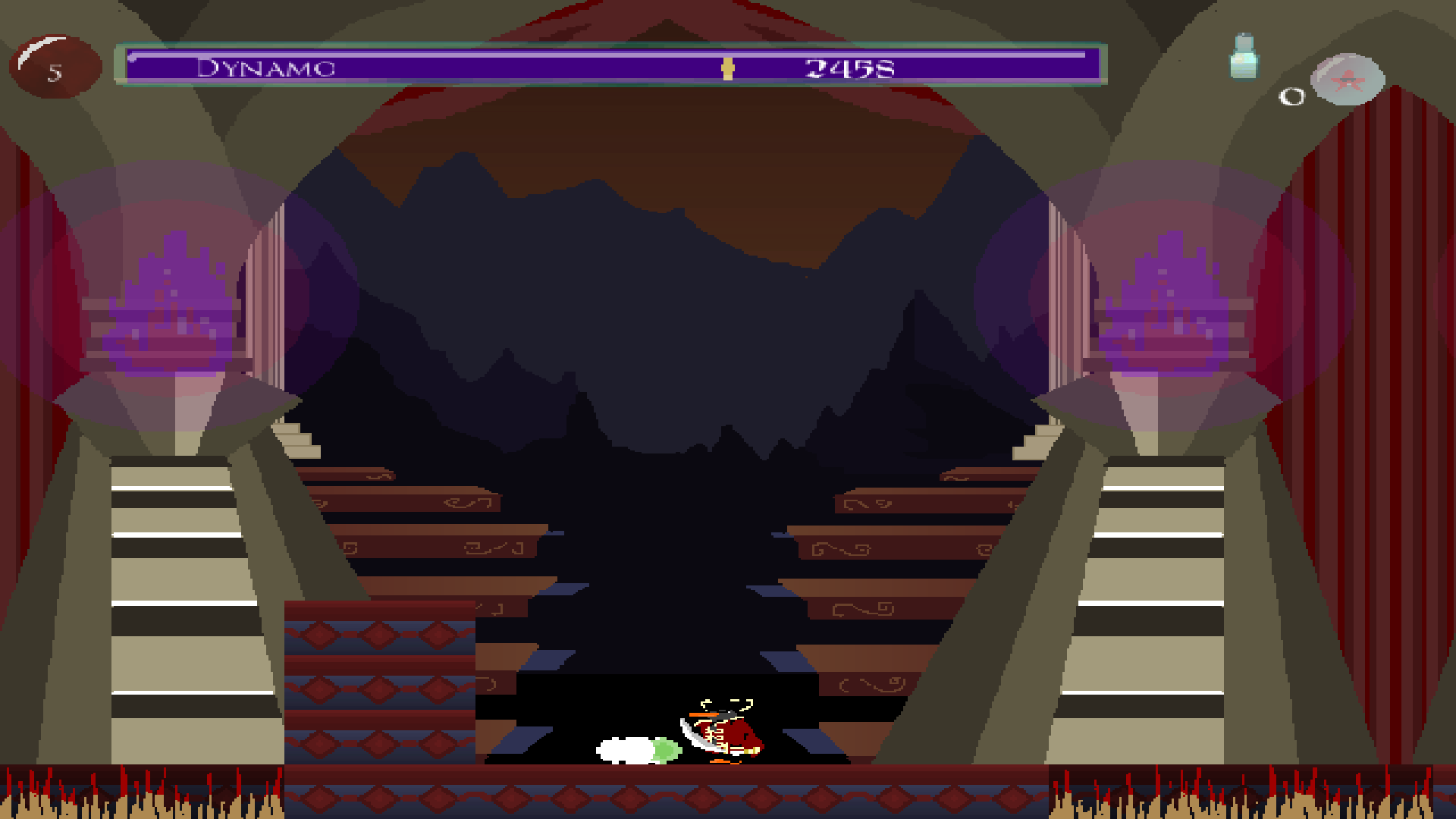 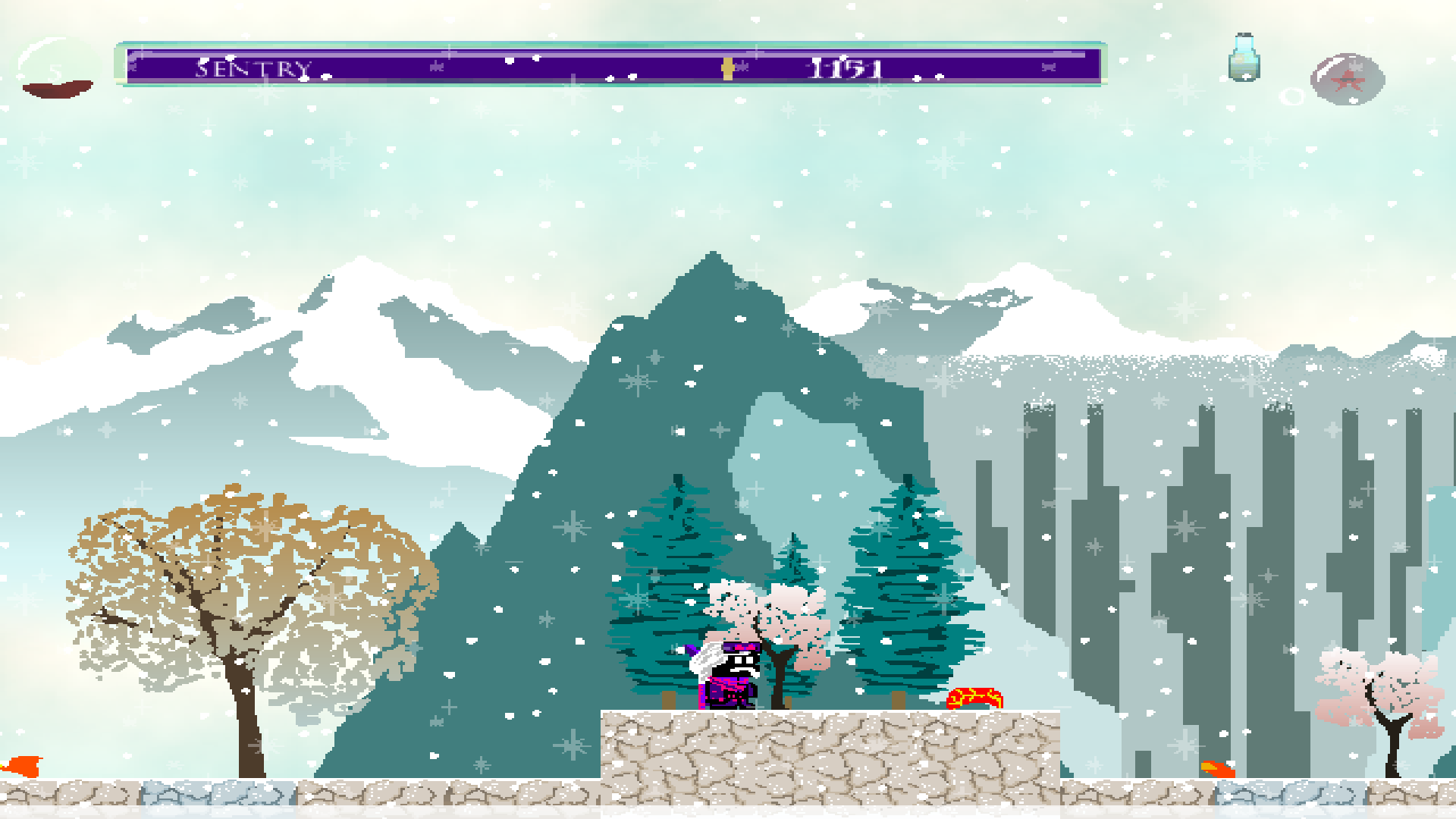 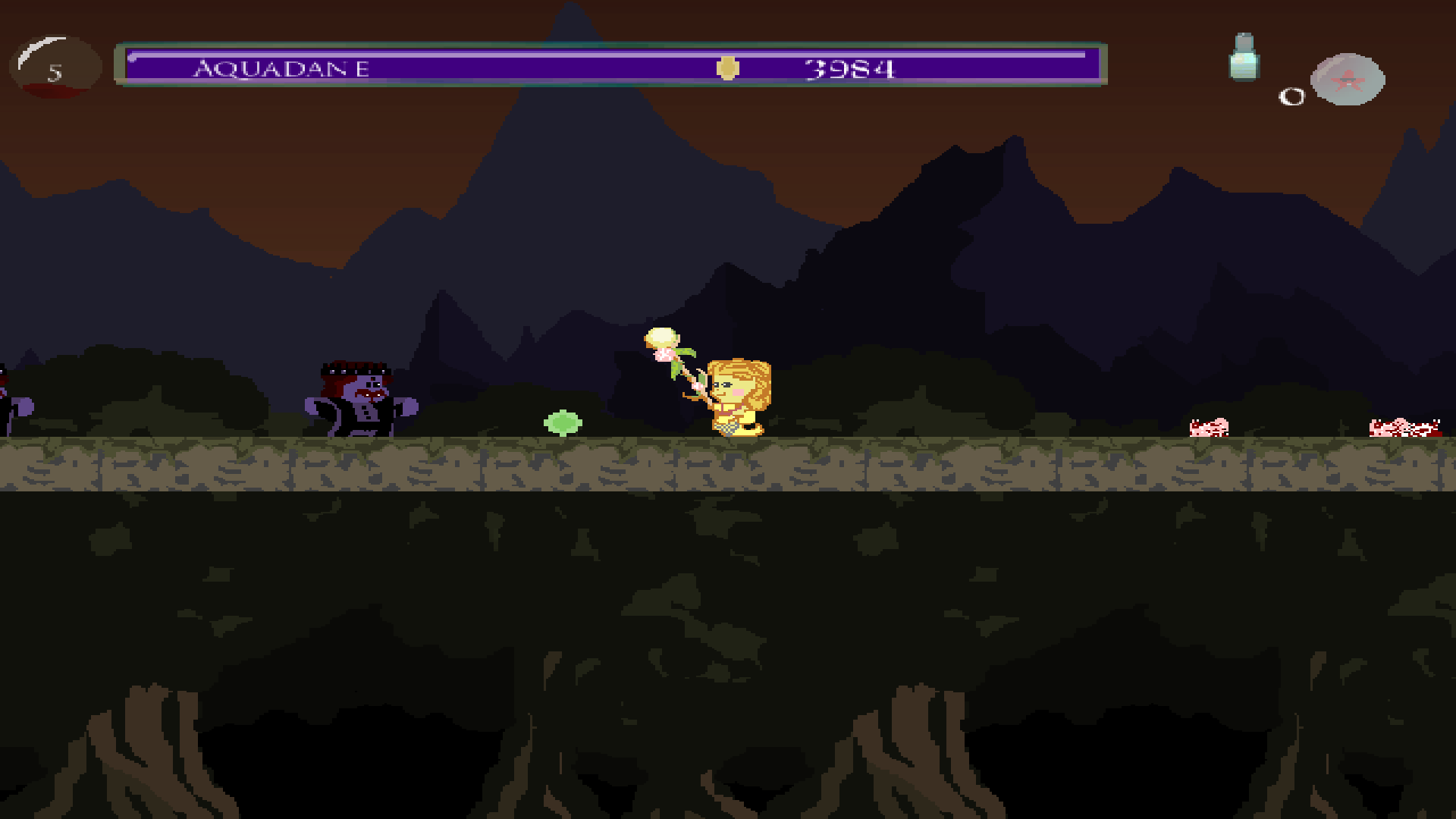 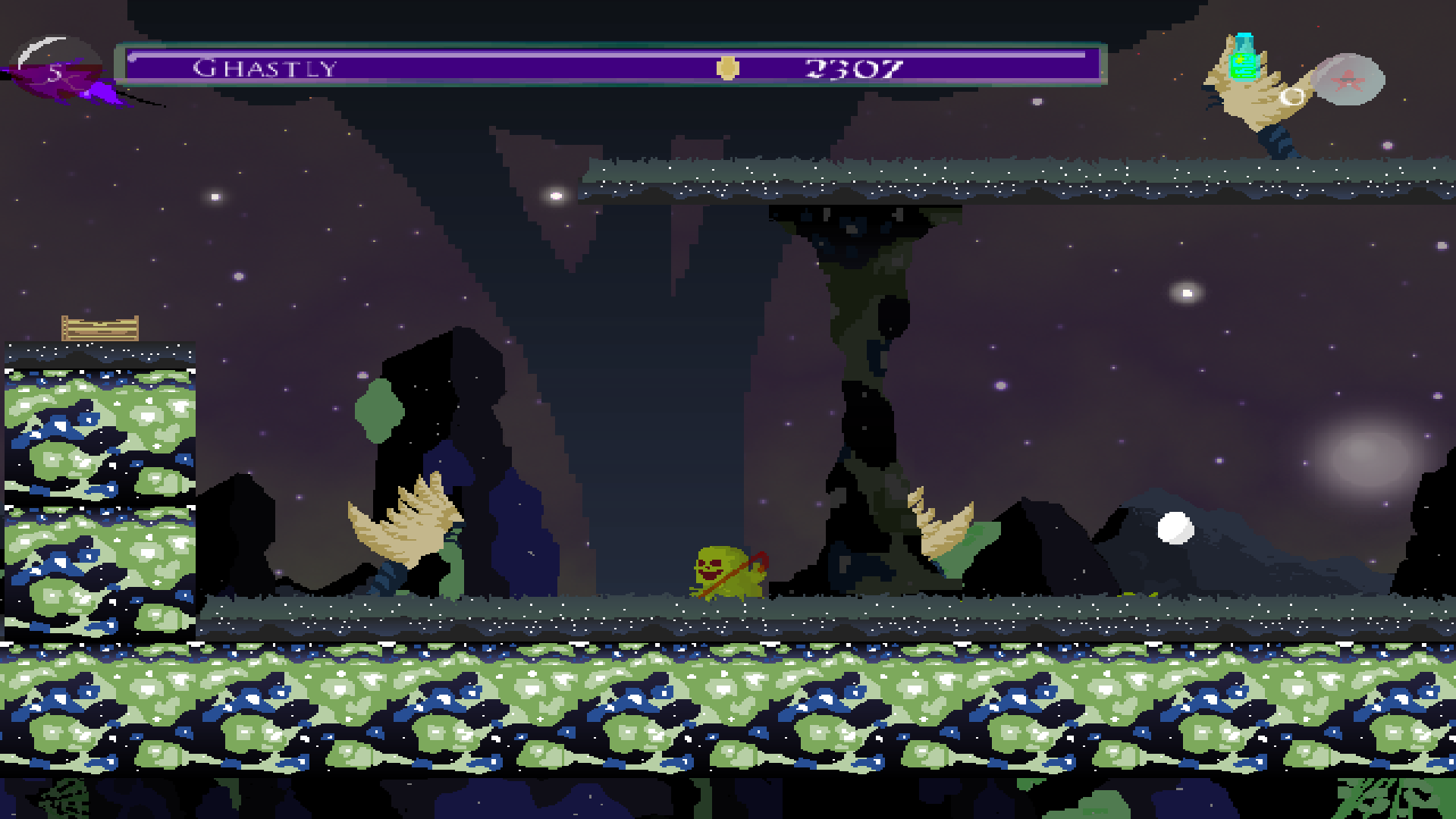 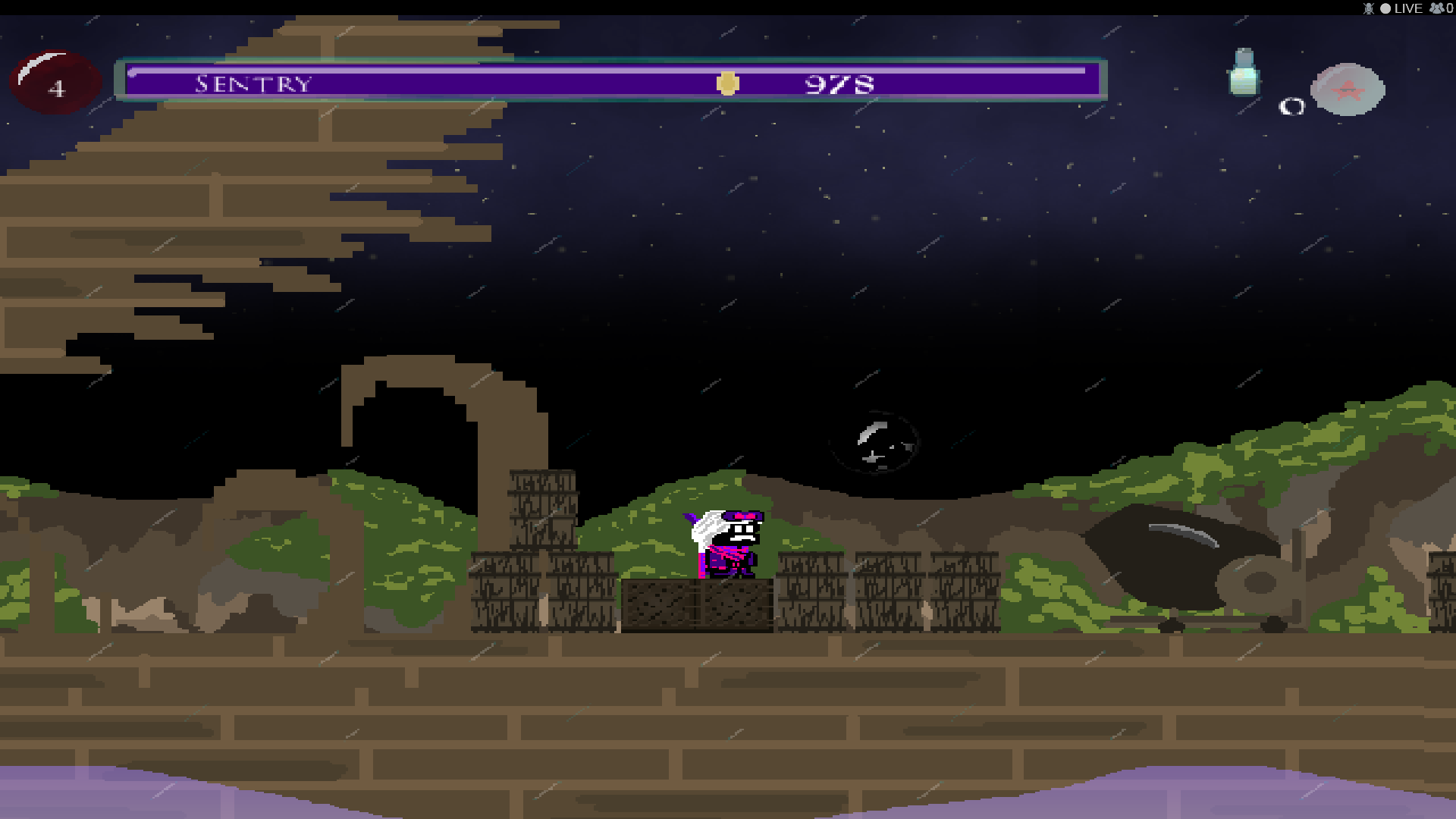 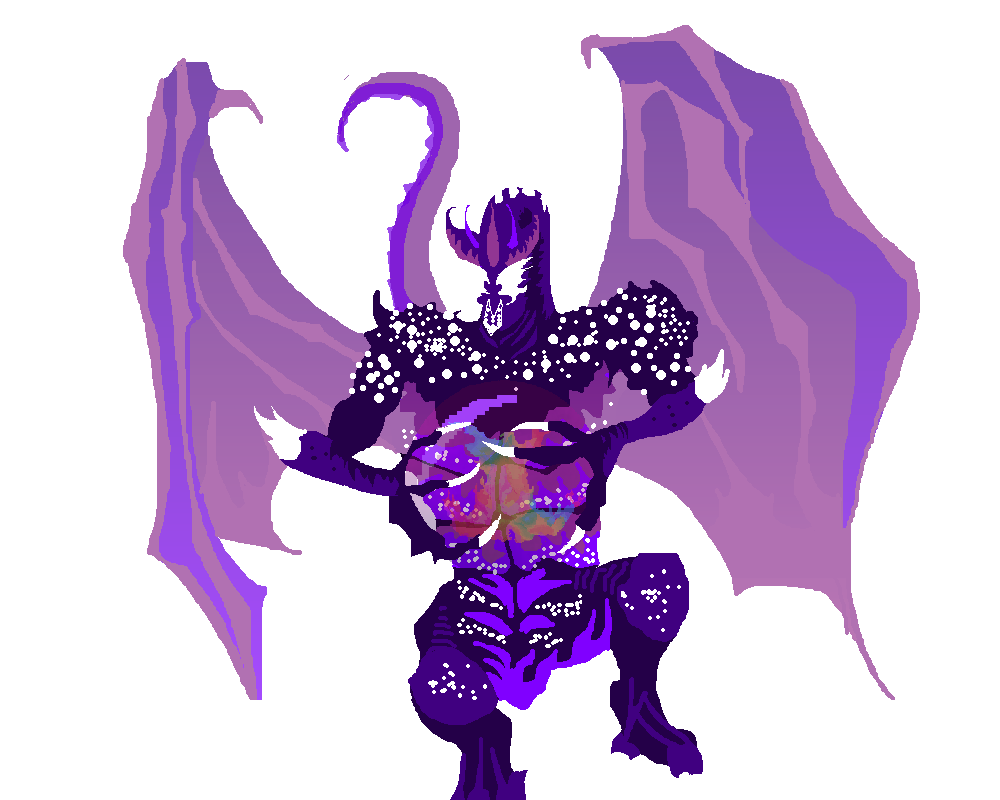 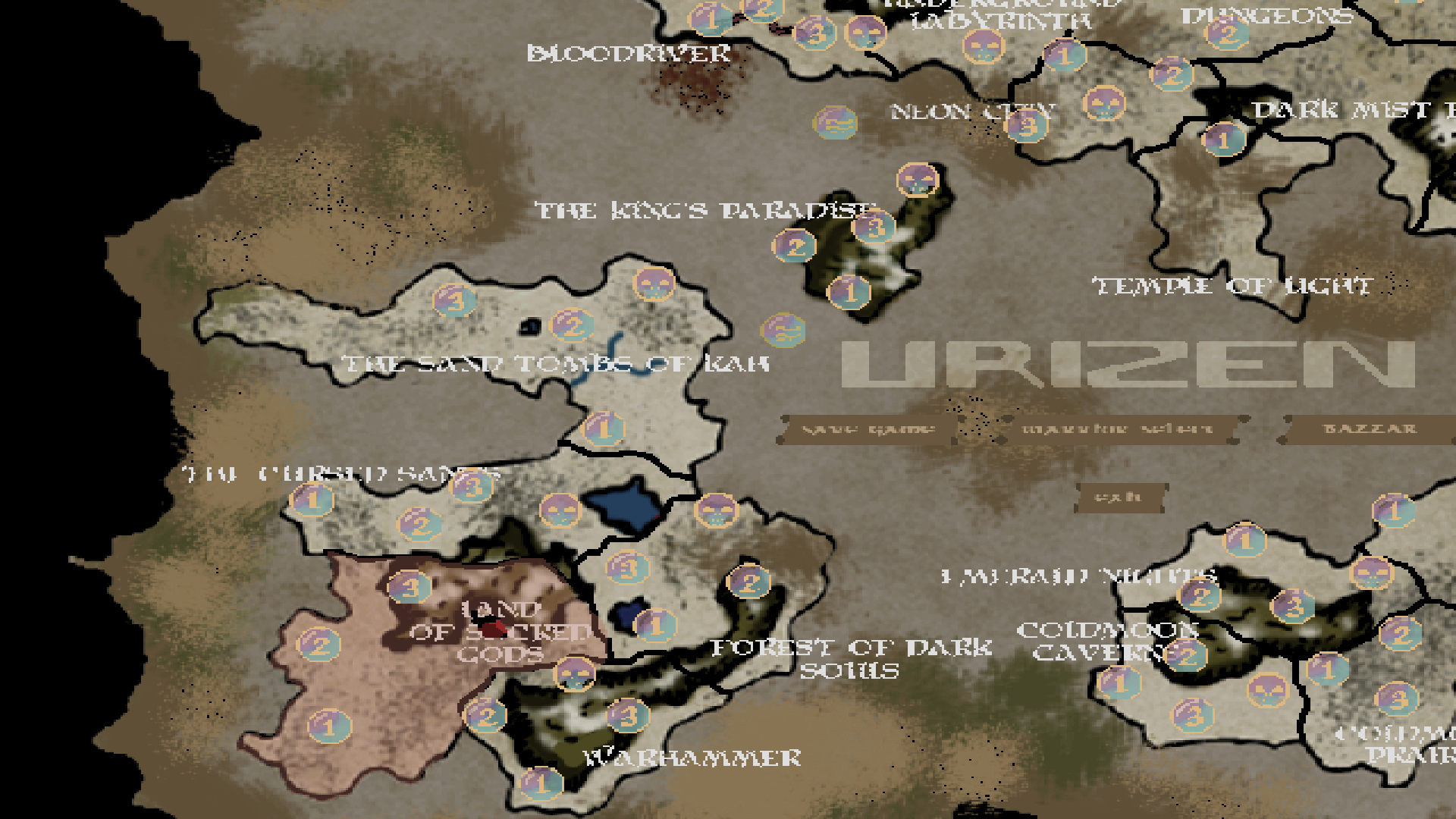 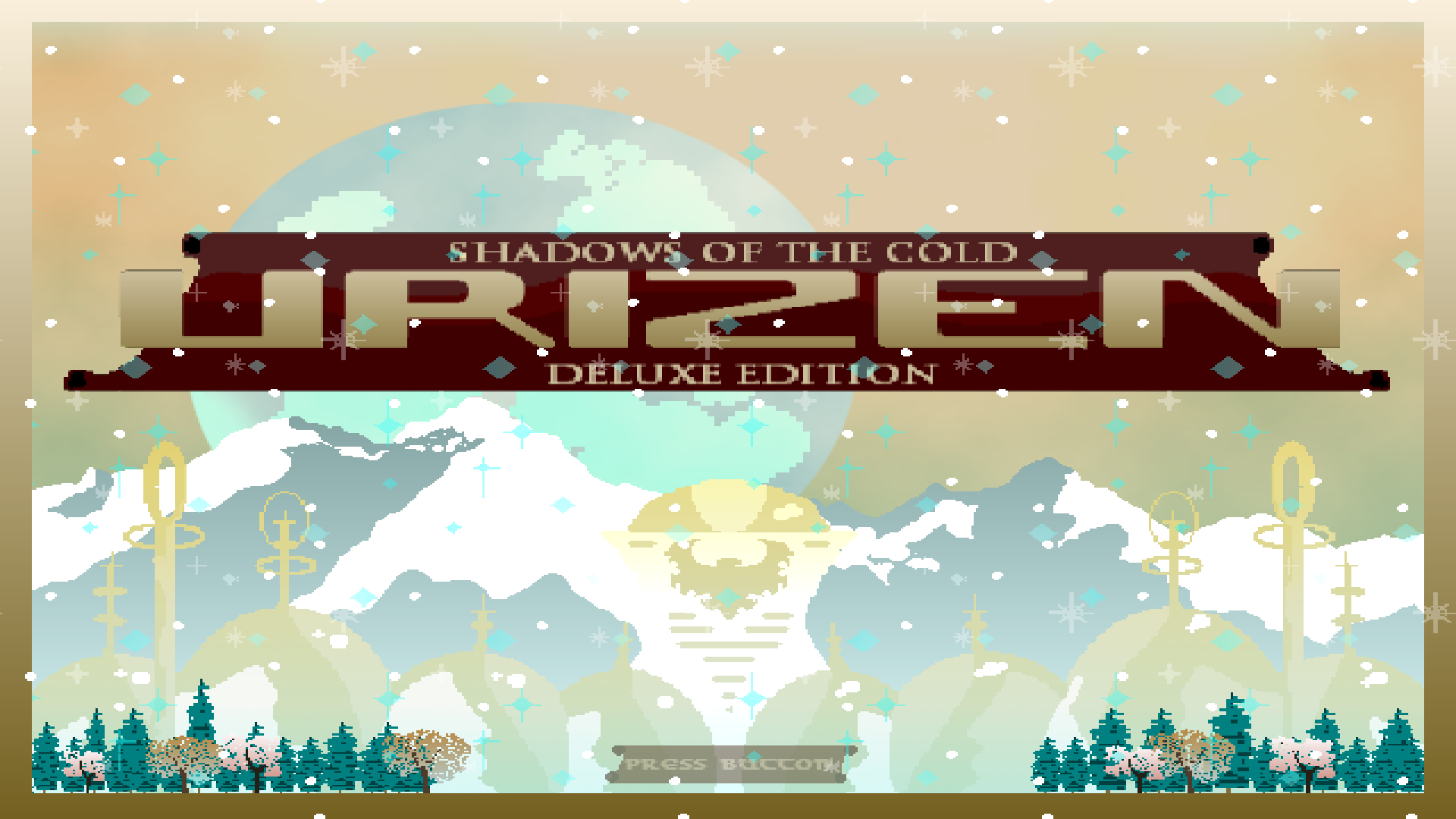 As for now my fellow Urizen warriors you can all see I've been pretty busy, and now more than ever, you all can see my artwork has improved and is getting much better. I hope keyboard implementation wasn't everything, but like everyone wanted keyboard implementation...it has been effectively implemented, so no worries there. Oh and GFX wise I found that Game Maker Studio was readily available to sharpen the GFX out, truly bringing that pixel quality I'm striving for. Anyhow this concludes the December 4, 2016 update... 'till June 2017 or earlier. Keeping 16 bit, with no artificial flavors or fancy gimmicks. Merry Christmas!!! .