Posted by DoctorEmmettBrown on Oct 1st, 2010

The final version of JAWS: San Andreas will be coming very soon, it's about time this mod had ended. 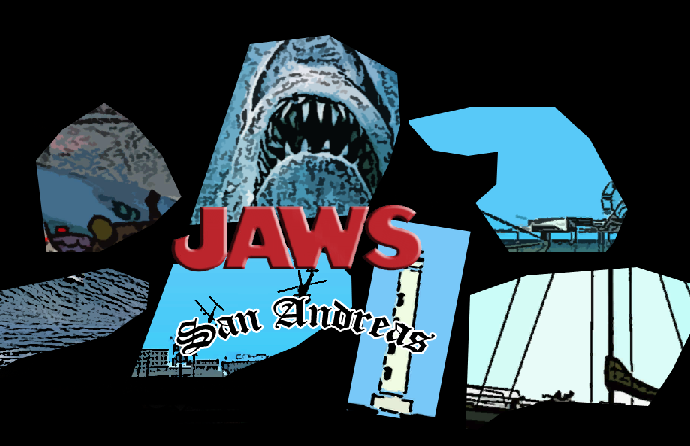 I've grown a lot over the years as a modder, I have gone into much, much more advanced stuff than GTA modding, and I think with this mod. It'll be a landmark of my first real mod, and I am so so proud of what I have acheived, and most likely the hard work that people have put into the mod to make it a brilliant success. So on behalf of the team.

Thank you and god bless.

Reasons for delay: 2 years ago my PC had a total crash and the files were corrupted, luckily; James227uk, our programmer, had all of the files that were completed and some of the left-over work.

The left-over work was fixed up by me and others, and this is basically the result, a final version of JAWS: San Andreas.