I'm doing some final play testing of v2.26 before release, and in the mean time slightly side-tracking!

For starters, I've begun updating the LBKR website. I found the site to be difficult to navigate and didn't really provide any proper info about the game so the most noteable change is the landing page, go ahead and take a look at lootburnkillrepeat.wordpress.com/

I've also begun planning some of the more large-scale changes and improvements for v2.27, to mention a few:

- Improved AI attack & penalty system, AI should decide which attack to use depending on how efficient it would be in the very moment it is to be cast. Currently the AI only decide the next attack in it's list, the list is then sorted by the attacks penalty-rating, however at this moment this penalty is only modified when the attack has been cast and ignores any other aspects.
- Improve and fix the somewhat obsolete mission-reward-generation system
- New content for the Armory-chapter
- New content for the Bridge-chapter
- New content for the 4 chapters that will come with the release of v2.26
- Replace the current dodge-calculations with a new input to allow the player to perform a dodge-roll action manually
- Remove the player->mob hit/miss-calculations, as ranged weapon misses sort of handles themselves if the player... well, miss the monster. And as for melee weapons I just find it to give a sense of glitchyness. The armor-block calculations will remain though!
- Replace all animations for the player character's special abilities. Currently they are sharing the same 6 animations. All abilities should later have unique animations. They also need to be more distinct and epic-ish!
- Improve particle & sfx timing for the player character's special abilities 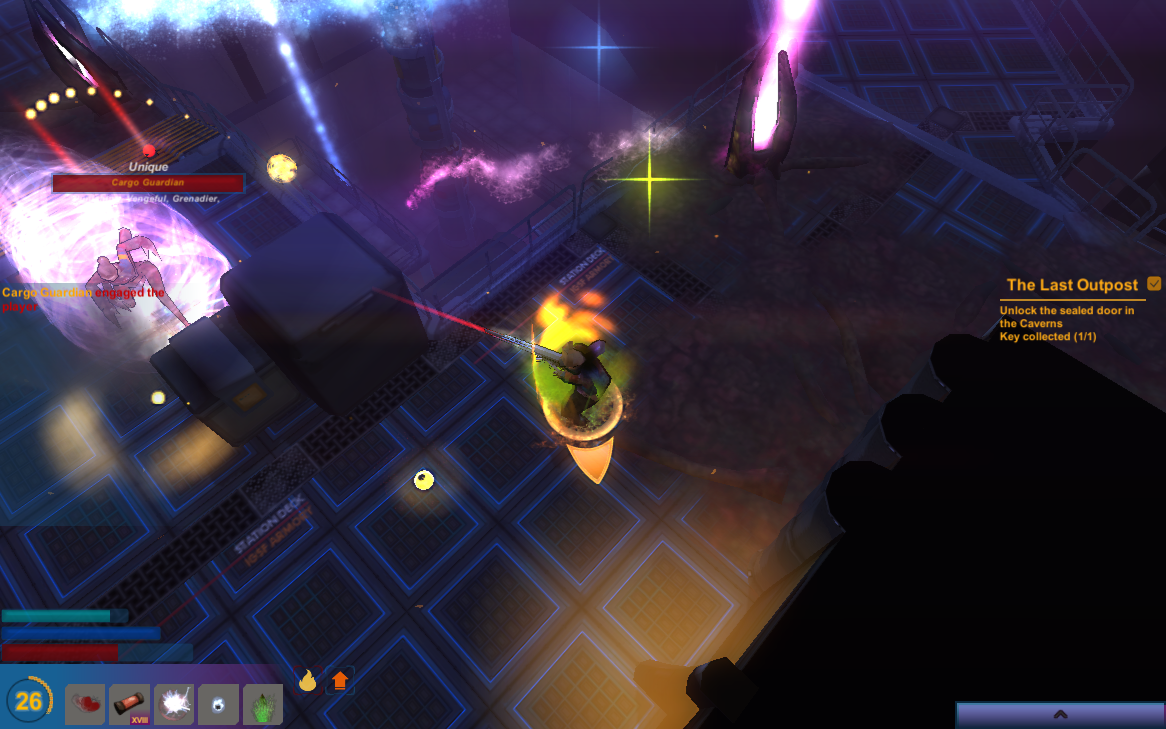 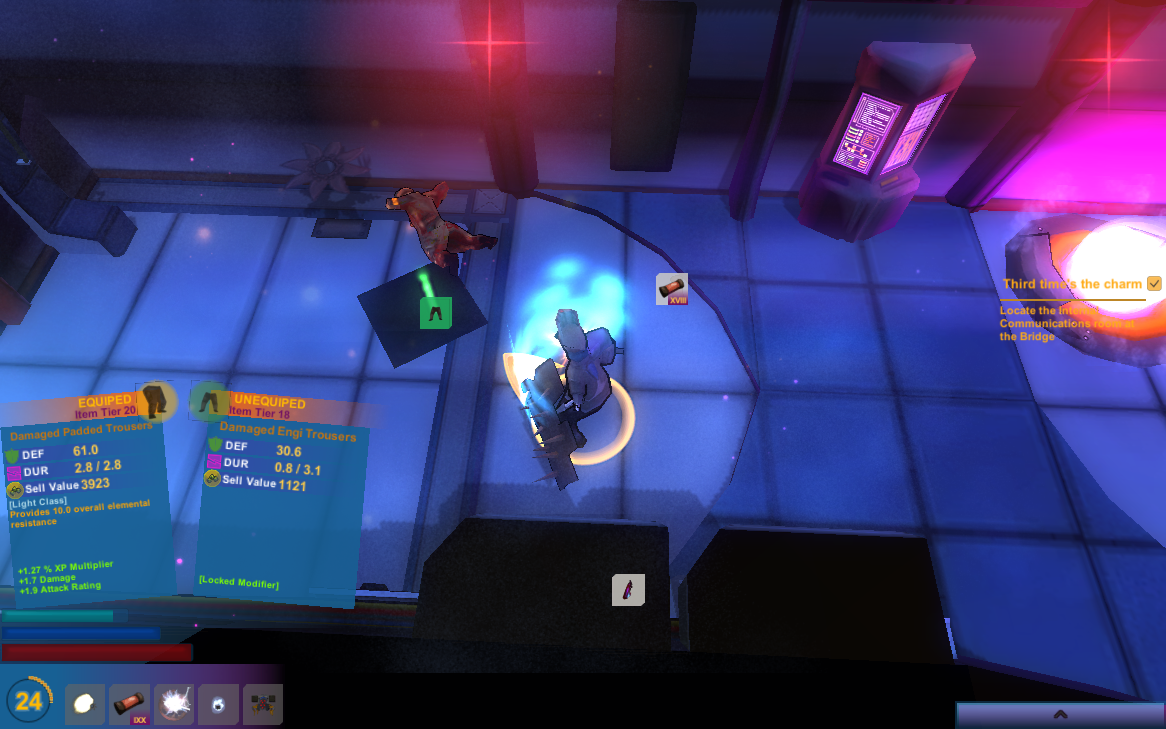 So there's that, now you know a little of what is to come! I'ld also like to throw in this video here, since I recently fixed a whole lot of bugs with the Technicians bot-minion's "Jazzbot"-mode.

The website looks nice, great job! Wordpress can be a bit complicated, specially when there are so many plugins. I've tried Joomla as well and its just as bad.

Glad to see an update and some more fixes. I'm going to download the Linux version again and see for myself.

Thanks for your hard work! Are you planning to see Loot Burn Kill Repeat on itch.lo or some other website?

Thanks! Yes, it's a bit confusing sometimes when trying to work with the design and layout, although I must say that wordpress has saved me a whole lot of time as I'm not very good at web design and html/css/php things so having a fully functional framework to just write upon is great.

Yes, I actually already have a page for LBKR prepared on itch.io but I have kept it closed for now. My plan is to make it public when I release v2.26.