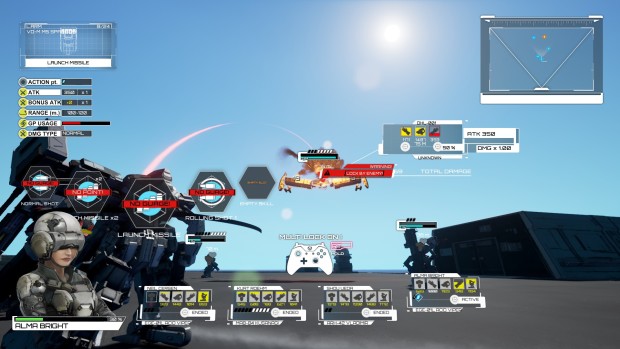 The last update for the Alpha version has been launch! Yes, it means BETA development has begun but... right now, Let check out what we improve on to the current version.

This current build has improved some gameplay with the keyword "Faster" The new features " Wheel Boost" is an important key. We put it to the combat gameplay and also AI behavior. Now a player can press a button x, to move faster with wheel boost. That's the better way if the player wants a fast gameplay.
We recommend a try it until you are the expert in the boost control. You can be like the ACE pilot! Try it to get your position, dodge the enemies attack, and evade the massive missile!

Also, enemies AI is open to use a wheel boost. During the enemy phase, this feature is the key to making all actions to be faster. They can make decisions to use a Wheel Boost. If using a scene speed button(A), all action and cutscenes during the turn will be extra fast and quickly to go for the next phase. Wheel boost and scene speed will help all player so much to make more compact combat and decrease a time during the turns in gameplay. 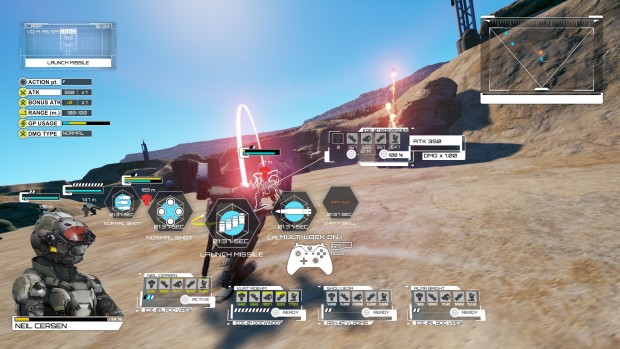 About the major issues from the later versions. We fixed a lot of freezing bugs appear from any overlaps stage. Becuase DUAL GAER is a base event control blending with the real-time actions. The timing of each event stage may conflict during the real-time are progressing. That is the priority problem we want to focus and fix them. Hope we did it about the 90% right now.

One more thing, we added a new aircraft mech enemy for testing play in the Bitsummit Mission #1, #2. This mech is showing the combination mech in the combat gameplay and also, how the player takes a fight with giant aircraft enemy. If you have an alpha build, don't forget to try those missions and take down that guy! 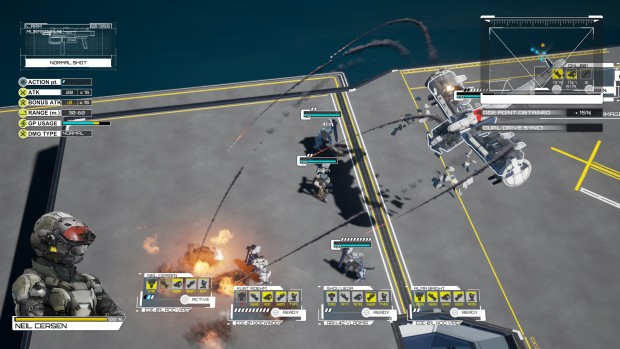 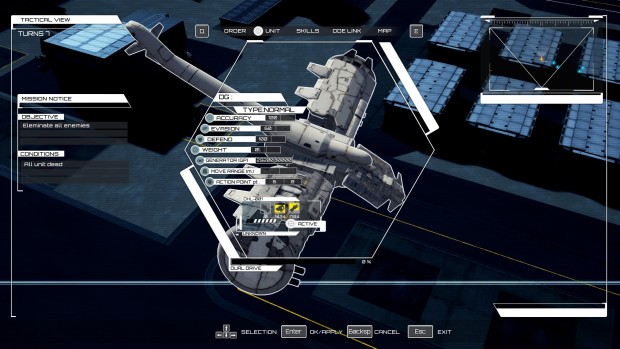 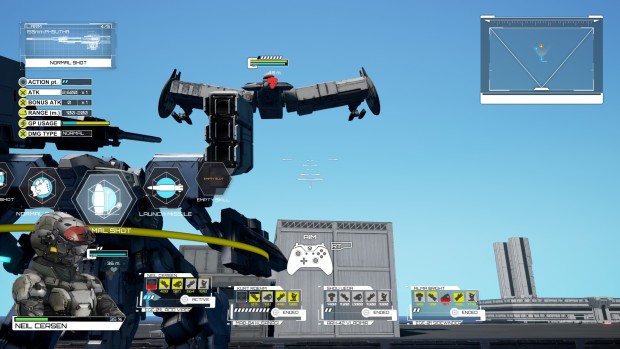 We plan for this patch will get more missions, parts, and weapons but we're sorry we can't provide them for now. However, we will put it's all into the next beta phase. One reason because the new item management modules are going for the big upgrade. Example; Shop, Weapon development, and the weapons obtained from an enemy. We think it's better if all of them should be ready with the full progress of all items module and the reason, for the awesome BETA! Yes, a lot of new progress is coming in the next update! Stay tuned pilots!

Check more detail, fixed list, and give us your feedback at our STEAM page here!

Check out an IndieGoGo campaign and get an Alpha/Beta Access here!