Greetings, fellow sorcerers—We have even more fantastic features and improvements to Fictorum that we’re sharing with you this week! The most notable of these are the addition of two new save slots, The Void for reviewing fallen characters, and a new Corrupted Shambler character model.

Posted by ScrapingBottomGames on Nov 21st, 2016

Save Slots
We now have three different slots available for save games! 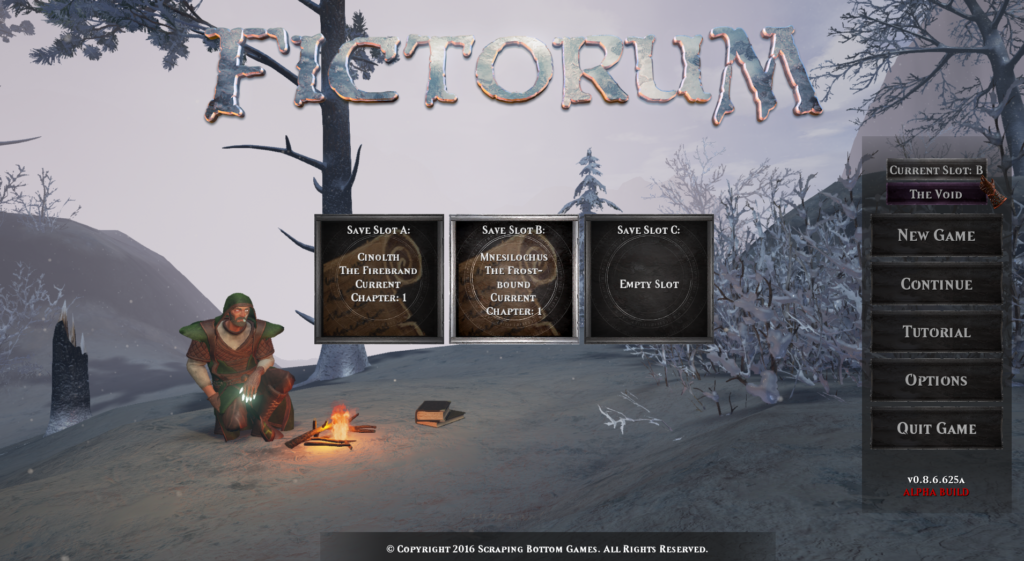 The Void
One of the things that we’ve been meaning to implement for a long time is a way to track information about your previous playthroughs to review the player history and inventory. We finally got around to creating this! Once a hardcore player dies, the character is saved to “The Void,” once there, the character’s equipment and history can be reviewed.

Event Choice Icons
For those of you who want to know all of the potential outcomes from a choice (or want a TL;DR version of the event), we now have icons that will appear in event choices that can warn you from or entice you into making a certain choice. This option is off by default, but it can be changed within the Settings menu.

Rock Throwing
Enemies will now be able to throw rocks at you if they are unable to reach your current location!

New Level
Here are a few screenshots of Greg’s latest and greatest level. 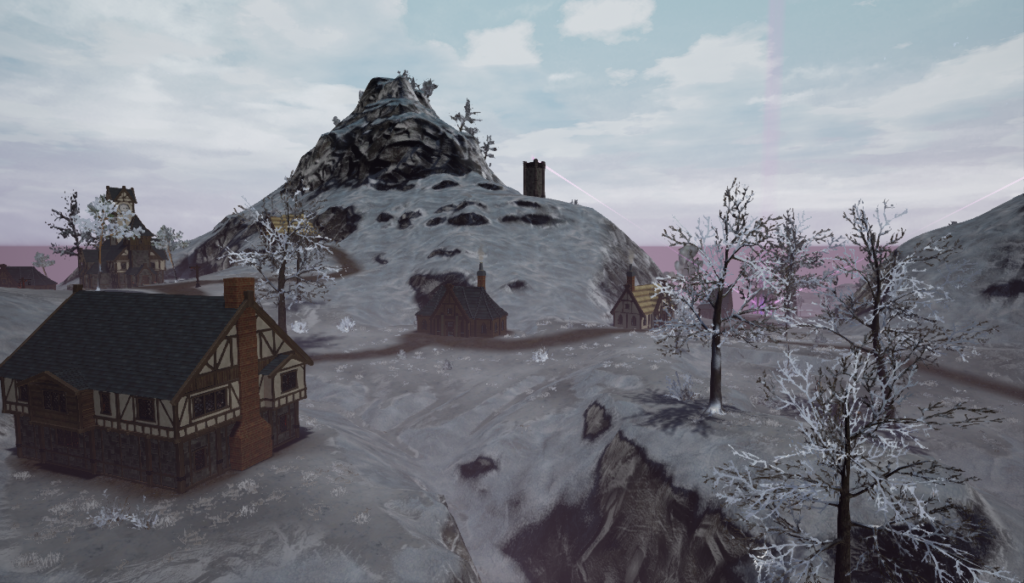 We are not anticipating a whole lot of changes in the coming weeks as we will be spending time with our families for Thanksgiving, but perhaps this will tie you over in the meantime…

Greg will still be hosting a solo Twitch stream on Tuesday, November 29th at 8PM PT. We hope to see you there!