Hello there, spellcasters! The holiday festivities are in full swing but the team has remained focused, hard at work earning our feasting and wassail in order to bring fantastic new improvements and enhancements to the latest version of Fictorum.

Posted by ScrapingBottomGames on Dec 22nd, 2016 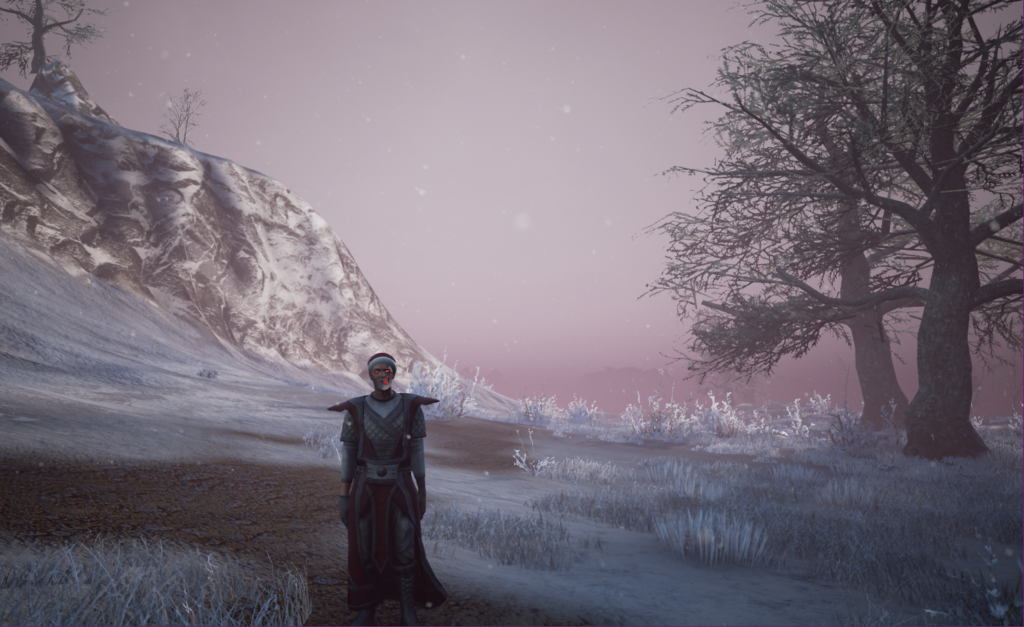 Dropping in with some Holiday Cheer - Indie DB

As shown above we’ve added and improved our Christmas-themed spells. We have hidden these spells on some of the snowy levels as Easter Eggs. You now can find Frosty, Candy Cane and Christmas Tree spells in-game.

We’ve upgraded to 4.14.1 and made several optimizations to Fictorum that will significantly boost frame rate and reduce freezing, providing a smoother playing experience.

If you happen to experience worse performance, shadows are the single biggest hit on our game, and setting to “Low” will give you the best performance.

Spell targeting for area and projectile spells are much more predictable, performs more accurately, and is easier to see. Additionally, extremely close-range targeting has improved greatly.

Chip will be rejoining Greg on the Twitch stream after a month’s hiatus on 12/27 at 8pm PT! We hope to see you there.

Wow those are some awesome shots, well done!