We’re about a month away from releasing Fictorum, with our plan to release on August 10th! We have added more events and polish to our game in version 0.9.6, which will be our last major beta release with v1.0 coming soon.

Posted by ScrapingBottomGames on Jul 5th, 2017

Greg whipped up a quick trailer showing off some destructive spells in Fictorum. 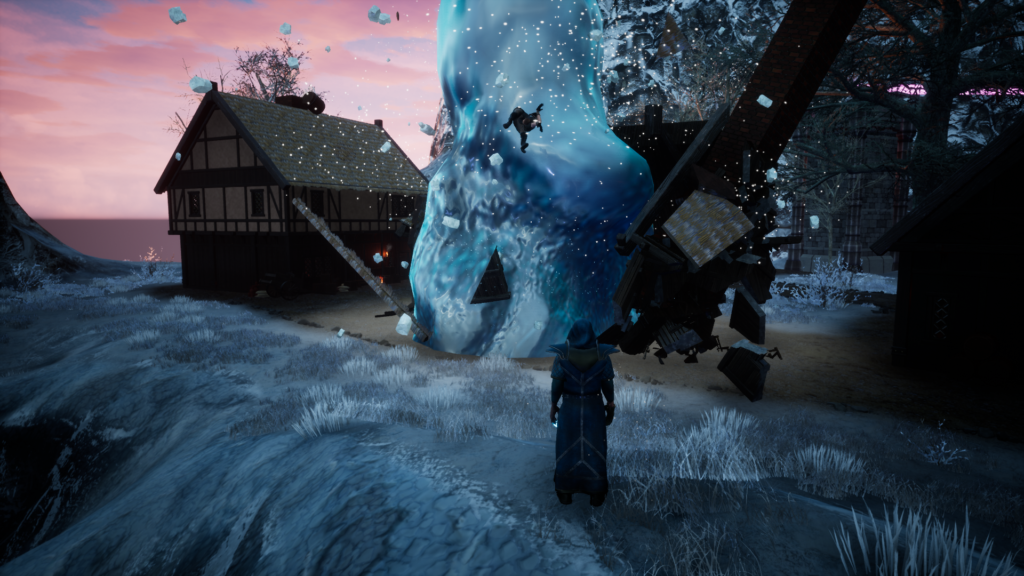 The scroll holder isn’t final yet, but this gives a good idea of what our new event window will look like. We’re really happy with how it’s come out.

Also we’ve added a significant amount of new events to Fictorum. This should help give more variety as you play through Fictorum.

Chip has been hard at work making sure Fictorum looks as good as we can make it and has made some modifications to some of our visual effects.

We’ll be hosting another developer twitch stream on 7/11 at 8pm PT. We hope to see you then! In case you missed last week’s stream, you can catch it here:

Talk to you next time! Updates can come straight to you by subscribing to our newsletter, hang out with us at /r/Fictorum or Steam Community and we have more fun stuff posted on Twitter and Facebook, so follow and like us on there. Also, you can always just track us here!