About two months until Fictorum releases! We’ve had a fantastic couple of weeks of development and polishing our game, as well as a very successful day of marketing—We created our E3 digital booth and added new mail and leather armor sets.

Posted by ScrapingBottomGames on Jun 17th, 2017

Last year during E3, Greg put together digital booth to share our game during the convention, as there was no way that we could afford to go, regardless of acceptance. The post did very well on both Reddit and Imgur. This year, however, our shoestring budget is looking more and more frayed; we still wouldn’t be able to go to E3, so we decided to do another digital booth during E3. We created a gallery in Imgur and submitted it to /r/gaming. To our extreme surprise, this year’s digital booth was wildly successful, putting on the front page of reddit, up to #1 on /r/gaming, and #1 on Imgur!

As getting the word out is one of the hardest battles to fight as an indie game developer, this has been a huge victory for our team—We are so immensely grateful for the incredibly positive response that we’ve received from the gaming community! 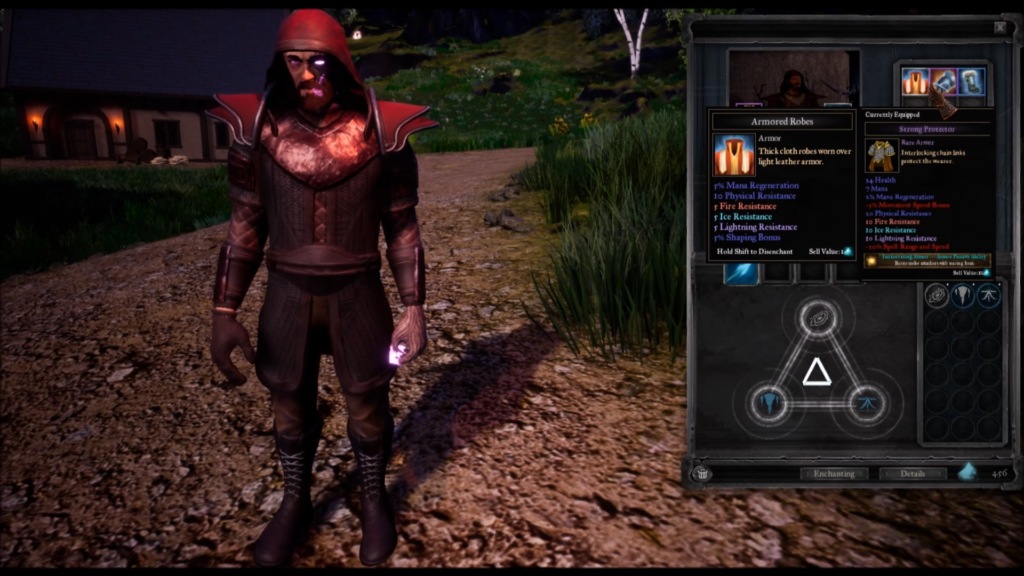 Greg whipped together a new vlog—Check out the latest changes in action!

Leif has been hard at work crafting fresh sets of leather and chain armor for the Fictorum and enemies to wear.

We wanted to make armor matter a bit more and have made a significant change to itemization in this patch: The heavier the armor, the greater the hit to spell range and speed. We think this is a great choice, providing tougher armor for those preferring to crush their foes at close range.

We’ll be hosting another developer twitch stream on 6/27 at 8pm PT. We hope to see you then! In case you missed last week’s stream, you can catch it here:

Talk to you next time! Updates can come straight to you by subscribing to our newsletter, hang out with us at /r/Fictorum or Steam Community and we have more fun stuff posted on Twitter and Facebook, so follow and like us on there. Also, you can always just track us here!