Howdy mages—One more beta patch down! We’ve replaced all of our old destructible castles and towers with brand new ones. Additionally, the amulet slot has been changed to a pauldron slot, allowing for more dynamic characters.

Posted by ScrapingBottomGames on May 12th, 2017

We submitted for PAX West last week and needed a three minute video of unedited gameplay, so Chip put together this video introducing our game! 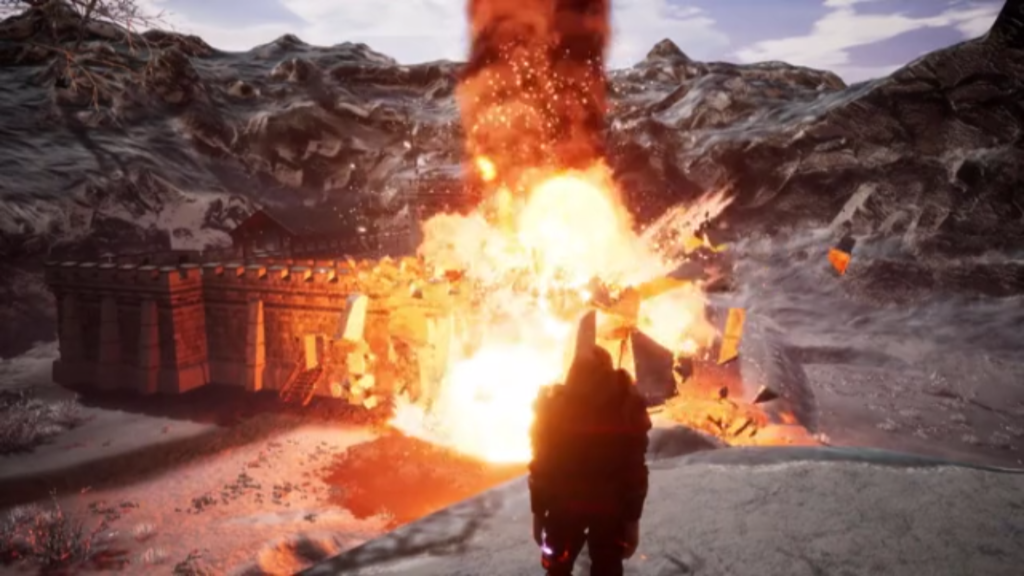 All of our levels have brand new castle assets, designed by our own Leif Drace.

We made the choice to replace all of our amulets with pauldrons. Seeing as how pauldrons actually appear on the character model, we thought this was a much more interesting way to do our itemization. If you have an existing character, your amulets will be changed to either a cloth or plate pauldron.

Greg will be joining Chip in Seattle, therefore, we’re going to shift our developer Twitch stream to be on Monday, 5/22 at 8pm PT while he’s in town. We hope to see you then!