Greetings, fellow wizards! We hope you have been enjoying the new features the team has brought to Fictorum. There is a nice heap of great new stuff to discover in the latest version!

Posted by ScrapingBottomGames on Mar 1st, 2017 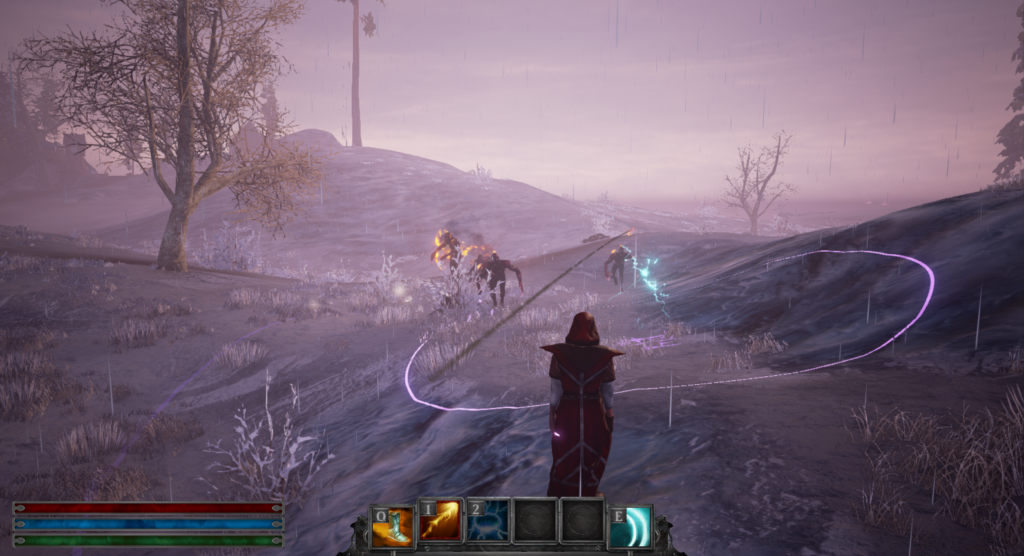 Greg put together another quick video explaining some of the major changes of the incoming patch:

A wishlist item that many of you have relayed to us is the desire for destructible trees. Wait no more: all trees are destructible now! Buildings no longer hog all the fun. Enjoy!

We’ll be hosting our next Twitch stream on 3/7 at 8pm PT—We hope to see you there!