Happy New Year, spellcasters! Another few weeks have gone by and a few more changelogs have gone into source control. This latest patch includes two new runes, enemy weapon enchantments, improvements to as we march towards beta, and a performance boost!

Posted by ScrapingBottomGames on Jan 3rd, 2017

From all of us at Scraping Bottom Games, we want to wish you a Happy New Year!

We’ve created a new rune for projectiles that will seek out nearby foes. The greater the rune’s power, the more dogged the spell will chasing its target.

We’ve also added a new Efficiency rune—While it provides no benefit to spell shaping, it can be used to significantly reduce a spell’s mana cost. This is more important as we have added a mana cost modifier to the runes. 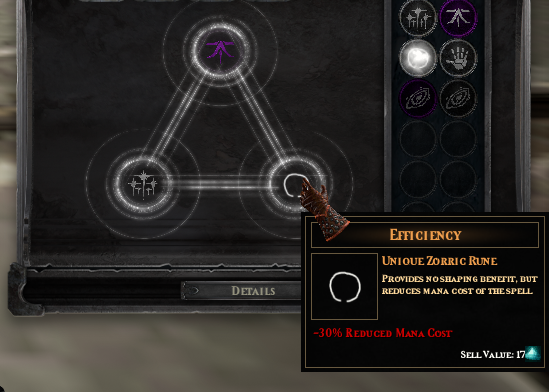 While we’re still at least a few months away from Beta, we’ve made some enhancements to the further chapters of the game. 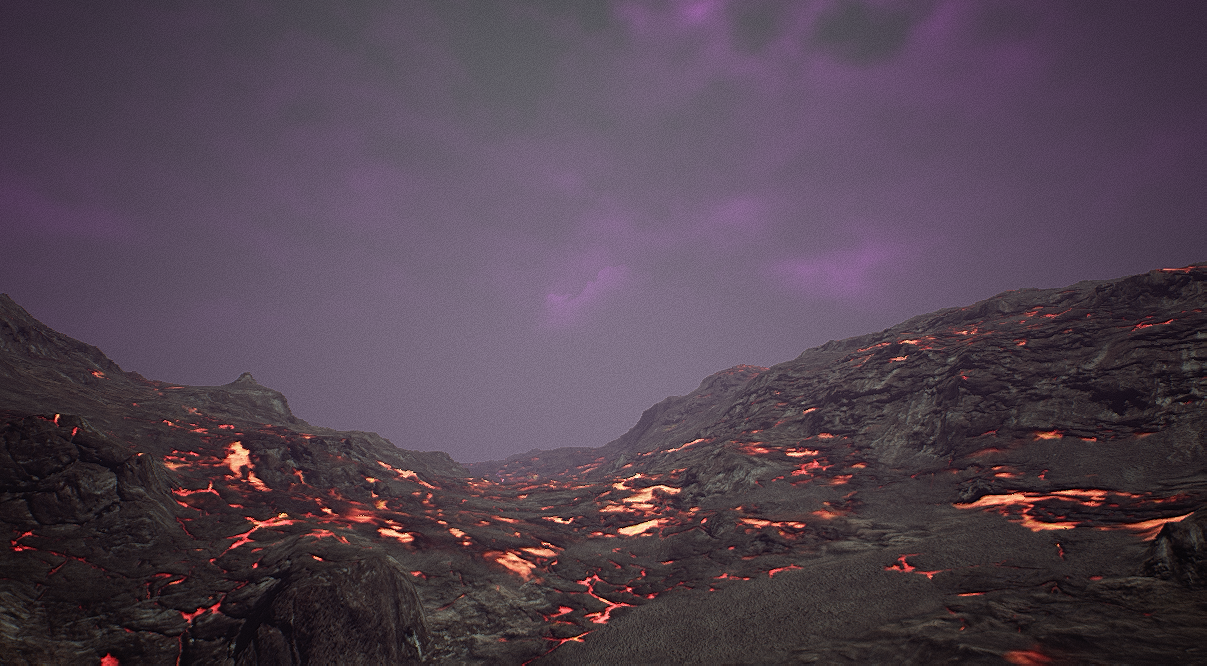 Chip was getting really tired of seeing enemies with the same non-functional weapon enchantment every time. As a result, bandit weapons can been enchanted with fire damage over time, slowing chill, or a brief lightning stun. Additionally, Inquisition knight captains will have a holy enchantment that boosts their damage.

We’ll be hosting our next Twitch stream on 1/10 at 8pm PT—We hope to see you there!