Hey there, mages! We’re still hard at work making Fictorum even more fun and polished. Our latest additions have been improvements to our lighting and post processing, a brand new telekinesis ability, new maps, and a new facet to our enchanting and disenchanting system.

Posted by ScrapingBottomGames on Nov 12th, 2016

We’re really excited about our new telekinesis ability—Force grip (from the old Jedi Knight games) was one of Chip’s favorite abilities from a video game, so he decided to give it a stab, Fictorum-style.

Telekinesis is one of the most satisfying abilities in the game. There’s nothing quite like grabbing your foe and smashing them into submission or effortlessly flinging them into oblivion.

Imbue and Extraction
Oh, action RPGs… It never fails that the new promising item that you just found ends up being a disappointment, as it was one attribute away from being perfect or it spawned with an ability that is completely useless to you. We wanted to give players a unique way to customize their items with enchanting that was useful and satisfying.

What we came up with was pretty simple—if you find an item with an active or passive ability that you really like (for example, a set of armor with the Reflect passive ability) you can extract that ability from the item and preserve it onto a scroll for later use. The item is destroyed in the process, but you can then use the scroll elsewhere.

New maps
Several new maps have been added for even greater challenge and variety! 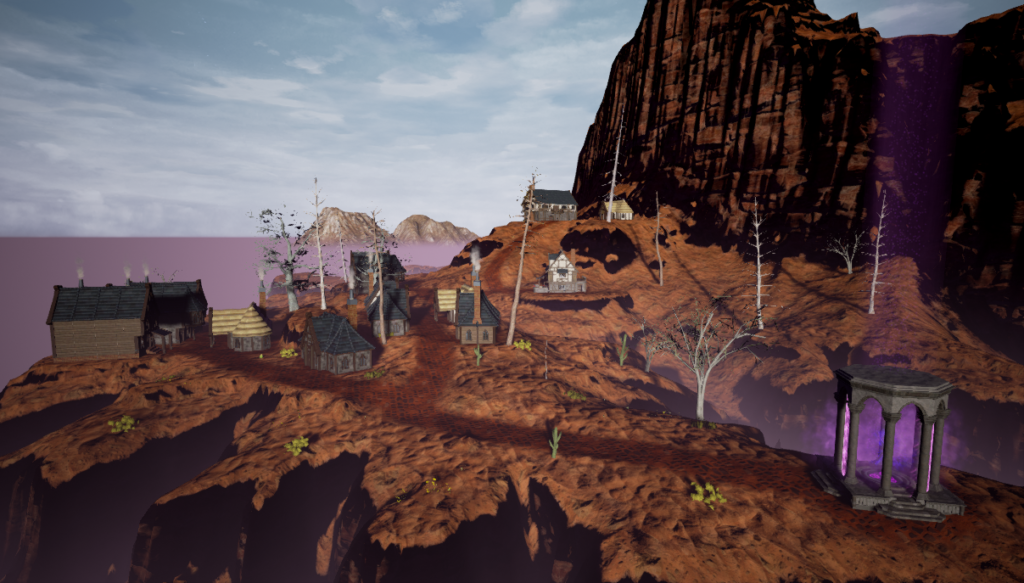 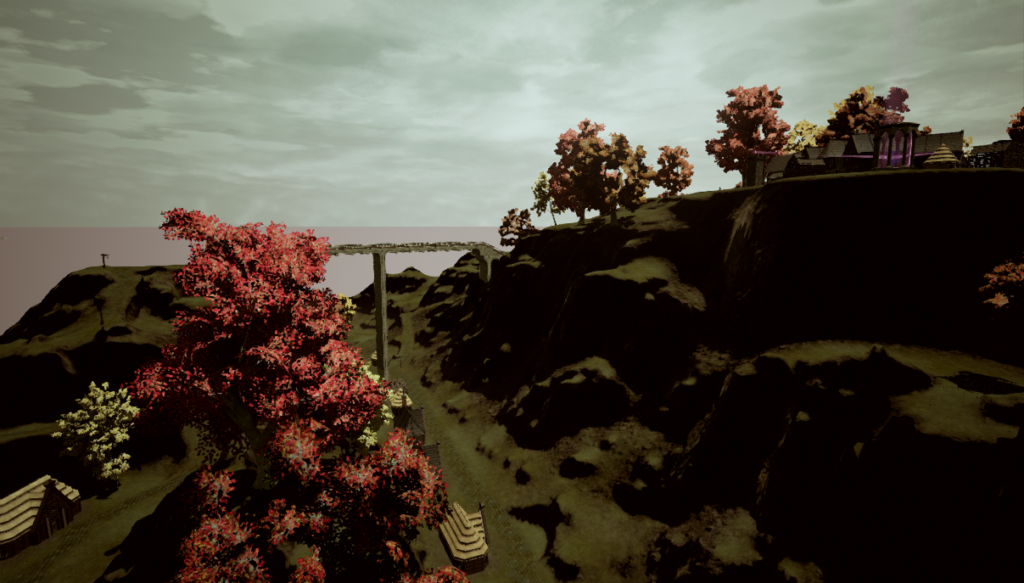 You may have noticed in the screenshots above that our levels are looking a little different! Previously, our levels were inconsistently, and often poorly, lit. Nearly all of of our levels had no post processing configured, and our lighting props (candles, braziers, torches) were all inconsistent and unnecessarily heavy on the processor. After Leif’s improvements, lighting has been standardized based on the time of day and will use appropriate post processing settings based on the climate and hour, which will give us looking levels that are more visually appropriate for the setting!

We’ll be hosting another Twitch stream on November 15th at 8pm PDT. Come check out how Fictorum is progressing or come to just hang out!