Salutations, Wizards! The team has had a good, productive couple of weeks and with it new features to share with you. We’ve been working on a new knockdown system, Improved AI, new abilities, and a perks system. Also we’re announcing a partnership with Gamepedia to create a Fictorum Wiki.

Posted by ScrapingBottomGames on Oct 26th, 2016 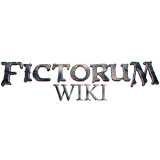 We are proud to announce our partnership with Gamepedia to be the Official Wiki for Fictorum. Check it out!

Characters can now be knocked down by the force of your spells without dying. Further, with this system, the rag-doll physics for all characters is now improved.

Using the same power that shield the Nexuses, the Fictorum is able to cast an Aegis around himself, making him invulnerable to all damage

A concentrated telekinetic pulse sending enemies in front of the Fictorum flying.

Your blood, sweat, and tears will no longer be spilled in vain as you advance to new chapters! Each chapter, beginning at chapter two, will offer your character a choice of perks to choose from. These will include health, mana regeneration, and other advantages. 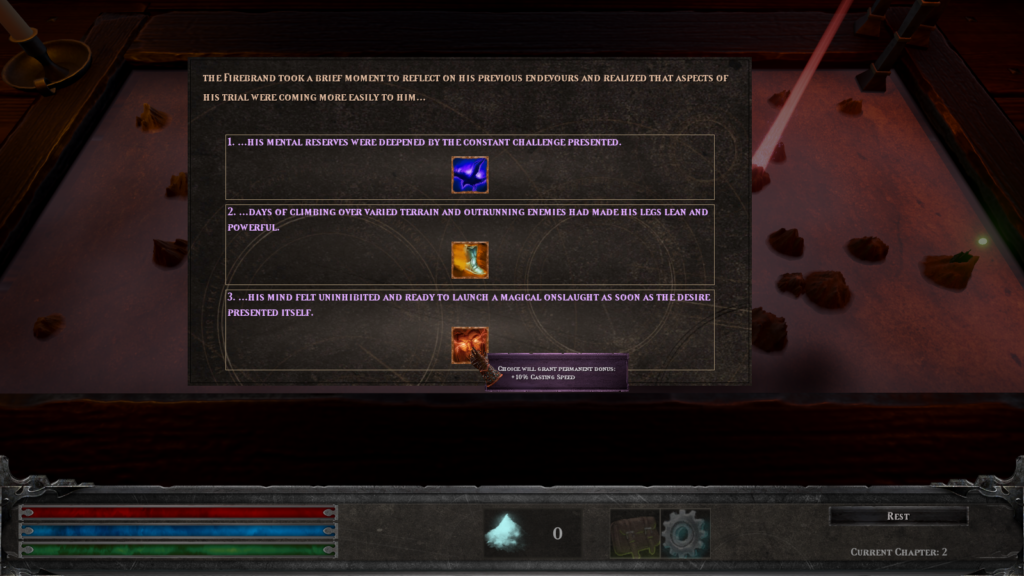 We’ve slightly improved our foliage on all tilesets to make the world a little less barren. 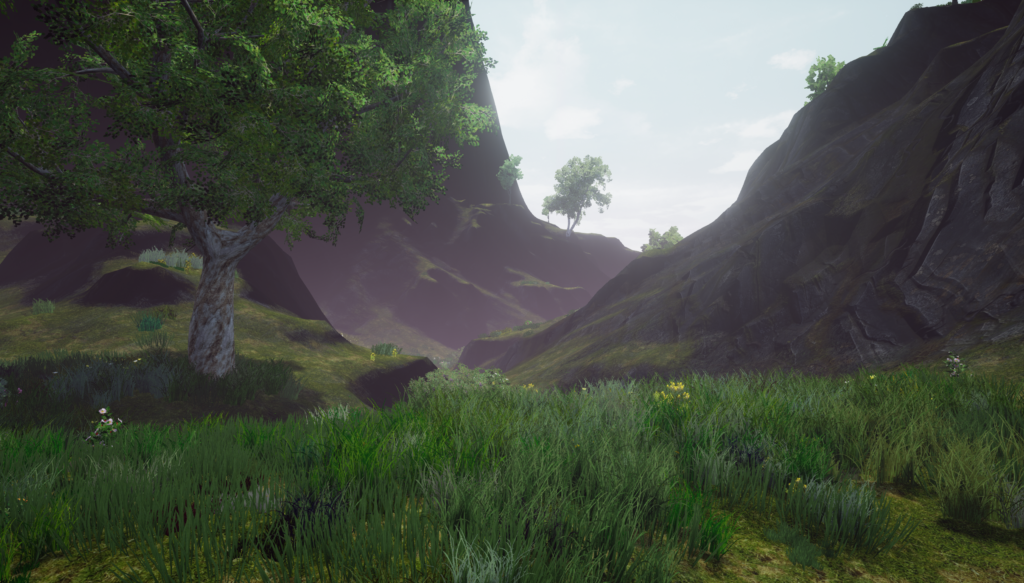 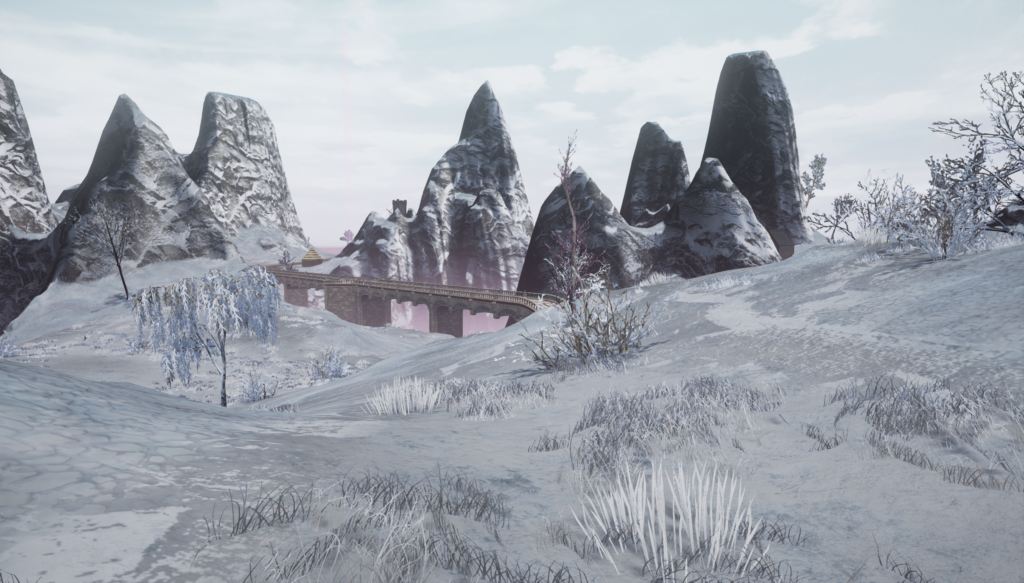 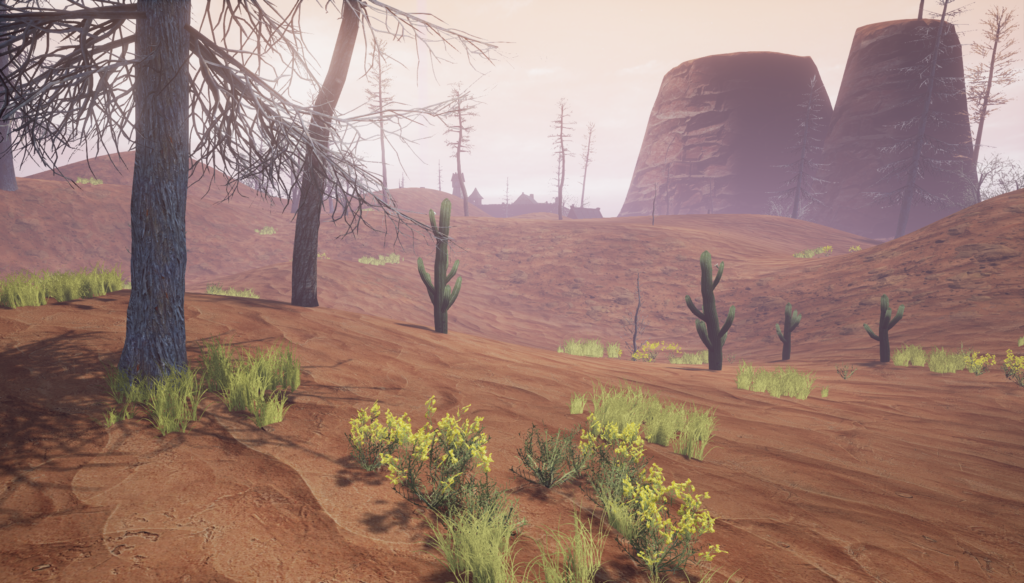 The Corrupted Assassin has replaced the Corrupted Hulk in our lineup. The corruption has made this enemy almost invisible, watch out! He’s fast and he hits hard.

We also created an updated Spell Showcase video that you can watch here:

We’ll be hosting another Twitch stream on November 1st at 8pm PDT. Come check out how Fictorum is progressing or just to hang out!