Howdy, Magicians! We’ve been putting in some serious hours to make the wizard game that we’ve always wanted to play and we’re simply thrilled with our progress. In this update, we talk about our new character model, modular equipment system, and improvements to the inventory screen, along with our brand new combat music.

Posted by ScrapingBottomGames on Oct 19th, 2016

Leif has been doing the lion’s share of the artwork for our game and wanted to take a stab at redesigning him so that he fit better with the world. 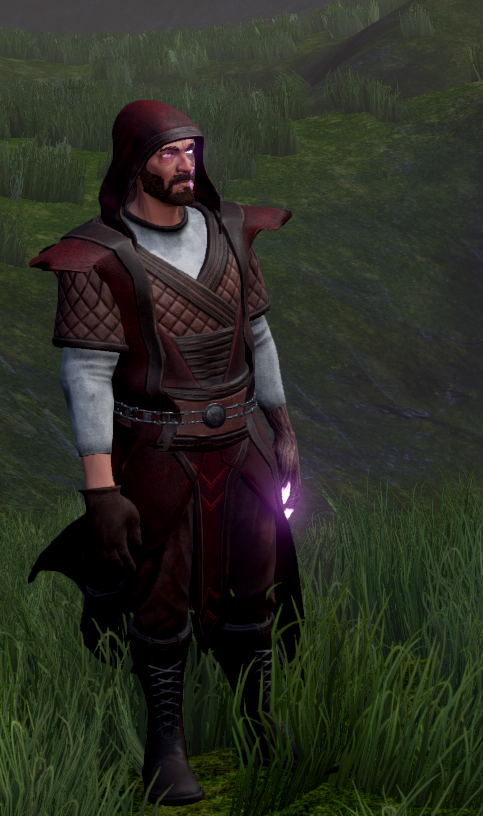 As usual, he’s knocked it out of the park! We’re thrilled with the quality work and detail that he has given this powerful wizard.

Our last set of major changes to our itemization brought us here: Items that are equipped will now appear on the player. Few things in an RPG feel as good finding some badass new gear, slapping it on your character, then seeing the change.

Our friends at Rainfall.tv have whipped up their first concept of combat and ambient music! Depending on the scenario, the game will play whichever is the most appropriate for the situation. See this in action in a gameplay video:

Chip felt that having separate Rune and Equipment tabs on the Inventory Screen felt unnecessary. As we now have some space from when we reworked out itemization, Chip condensed the inventory window into a single panel to allow for easier use! 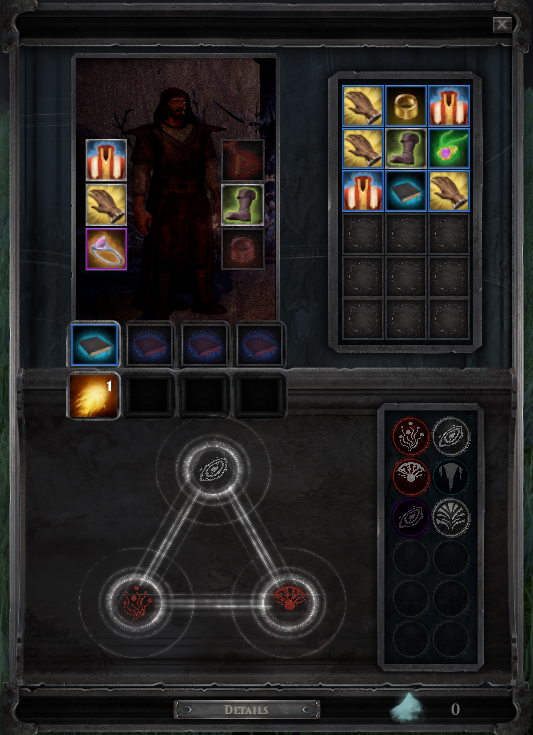 Greg spent several nights bringing Fictorum up to the latest version of the Unreal Engine, which offers a slew of graphical and performance enhancements!

Talk to you next time! Updates can come straight to you by subscribing to our newsletter, hang out with us at/r/fictorum and we have more fun stuff posted on Twitter and Facebook, so follow and like us on there. Also, you can always just track us here!