Despite the fact update is small it was decided to make it as a full version. Here's some new stuff in it: 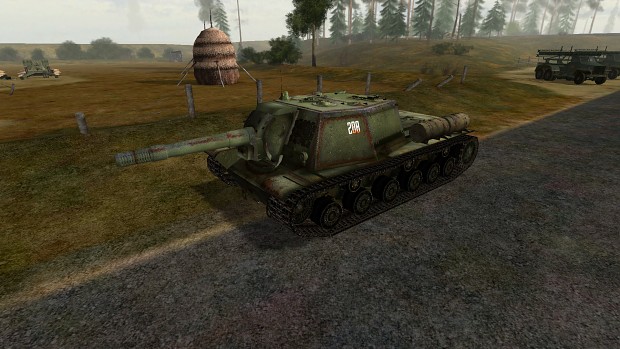 Soviet self-propelled gun, based on KV-1S tank chassis. It appeared on the front in 1943 during Battle for Prokhorovka and became the most powerful anti-tank vehicle in Soviet army. It received 152 mm ML-20 gun, which was able to destroy Tiger and Panther tanks. For ability to be used against them SU-152 was named "Zveroboy", what means "animals killer". 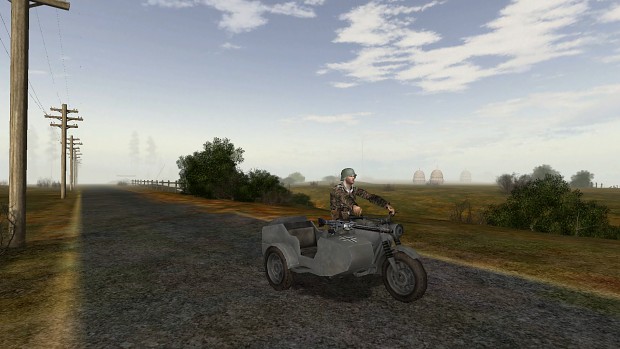 German motorcycle, used during whole WWII. Powerful engine provided good charasteristics, and motorcycle could be used as a tractor. 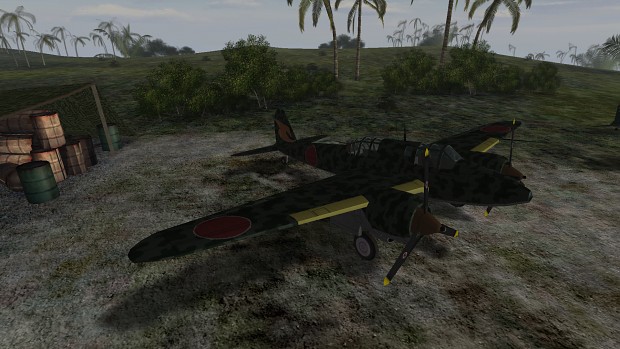 Maximum number of players number has been increased to 128. Now it's possible to play with 128 bots in Co-op mode also. Check the video showing 128 bots gameplay and other features (full HD is available):

AI support has been added to Saipan-1944, Tali Ihantala, Vuoksi and When
Trumpets Fade. Pegasus and Bataan has been remade completely.

Apache Thunder from bfmods.com finally made game built-in feature work. It can be found in Battle of the Bulge, Bocage, El Alamein and some other maps. 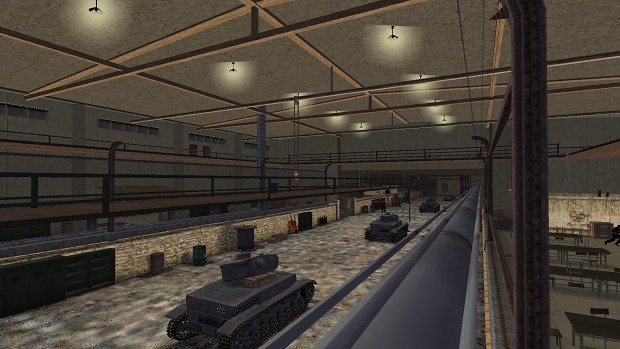 Wow, is it jut me or do the road and grass textures in the BMW screenshot look overhauled?

I downloaded the 128 Bot patch first, and set the player number to 64 (put in 128 but reset itself to 64) and "WOW" what a difference! The action has doubled, more tanks are in action and fully manned, and in maps like "Operation Stormcloud", the fighting never stops. Top marks just for doing this simple mod! Well Done!! I can't wait till I download 0.16...

I played the new "Pegasus Bridge" today with 60 bots and the Axis to Allied ratio 1 to 2. Wow... A work of art, plus amazing game-play. Thank you..The up-to 128 bots in any map takes FHR to new heights. Especially the Pacific maps. They now all work as intended. Just tinker with the bot numbers and axis/allied ratios to suit your style and map battles.

Dude this mod is great. Its Forgotten Hope and so much more plus singleplayer support on several multiplayer only maps