Fell Seal is a turn-based tactical RPG focusing on storytelling and solid gameplay. It features lush environments, an intricate class system and a beautiful original score. The game is inspired by classics like Final Fantaly Tactics and Tactics Ogre, but brings its own set of improvements and additions to the genre.

The game features classic tactical gameplay, with full terrain types and elevation, giving you a lot of strategical possibilities when battling for your life in dangerous combat.

All maps are hand-drawn and feature lush and vivid environments that bring to life a fantasy world with a touch of steampunk. 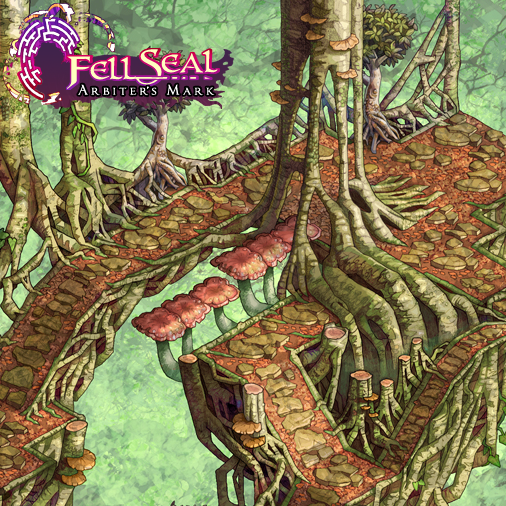 The game's story unfolds through numerous in-game cutscenes filled with copious dialogue, in a style reminiscent of classics like Final Fantasy 6 and Tactics Ogre.

Fell Seal: Arbiter's Mark features a rich set of options to customize the visual appearance of your units and make them as unique as you want them to be! Options include selecting their portraits (and importing your own), outfit, hat, hair, colors, accessories and more.

Not all your adversaries (and, perhaps, your allies) will hail from the land of men, and you'll also be facing many monstrous enemies during your tribulations. 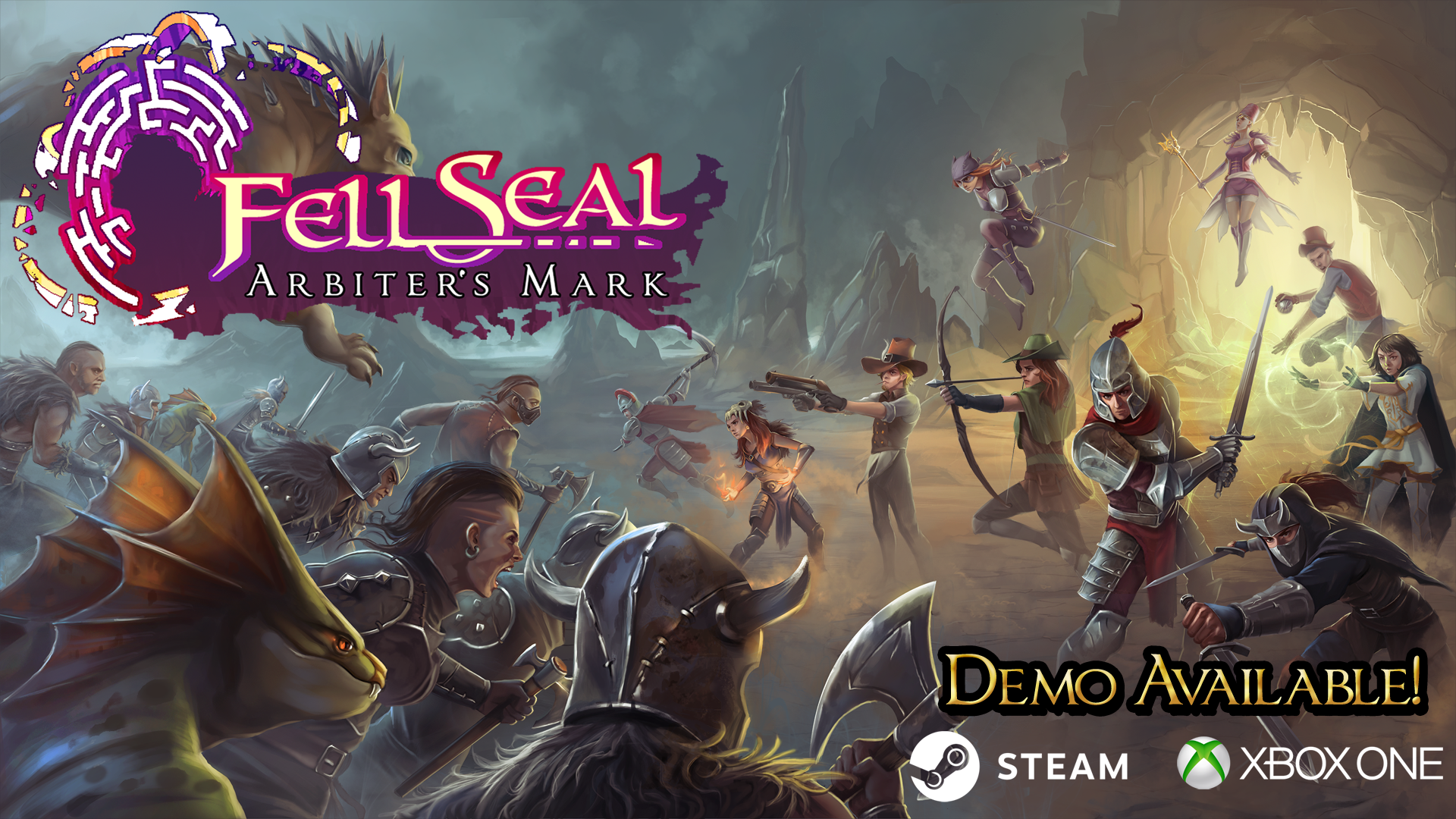 Please check out our Kickstarter page and consider supporting us, especially if you're a fan of tactical RPGs!