Minor update for the week of Feb 27. New website, new mechanic, and some concept art!

Hey, relatively minor update here. I've mostly been getting it ready for some public testing, but got some stuff to show off.

First off, got a new website going (just a fork off of Tumblr) which serves has a bit of a press kit for now. I will update it with new screenshots and the official trailer in the coming months:

Starting working on a new mechanic as well: Water! Simple really, water slows you down, but also messes with your gravity / bounciness. Found I can use to introduce some extremely precision based obstacle courses, but also can introduce some basic wall jumping. Here's a vine showing some of that off:


Alpha is incoming too! Going to load the html version on Gamejolt to get some public feedback on the first area and mechanics, just need to tighten up a few more things before hand!

Got a bit of inspiration, so I did a concept for a potential boss. I *might* change this to make it easier to animate. 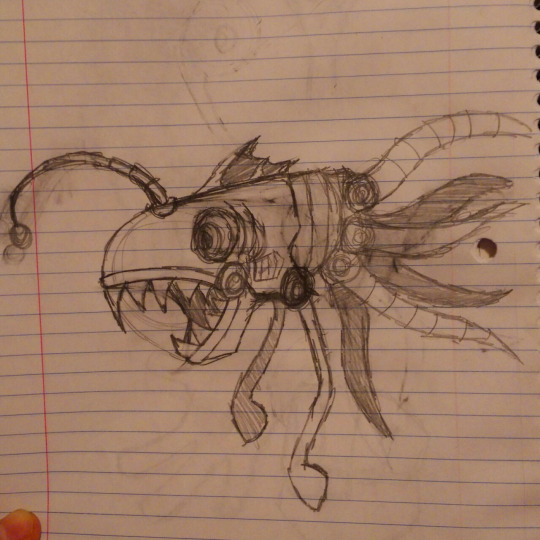 Alright, that's it for now. Cheers everyone!