The last month we've been focusing all of our efforts in ramping up Fatal Velocity not only in the art, but the programming, marketing, sound, audio designs and Kickstarter. Now that we have an event (C4) to attend and our Kickstarter date is locked in (Oct 24)- we have 30 days to put the final touches on everything to make it happen!

I’ve always wanted to bring Fatal Velocity to an event like this and I heard there’s going to be over 70,000 people there. That means we're going to get a whole lot more people playing the game and giving feedback. If you know someone heading to C4 that weekend, tell them to look out for me. 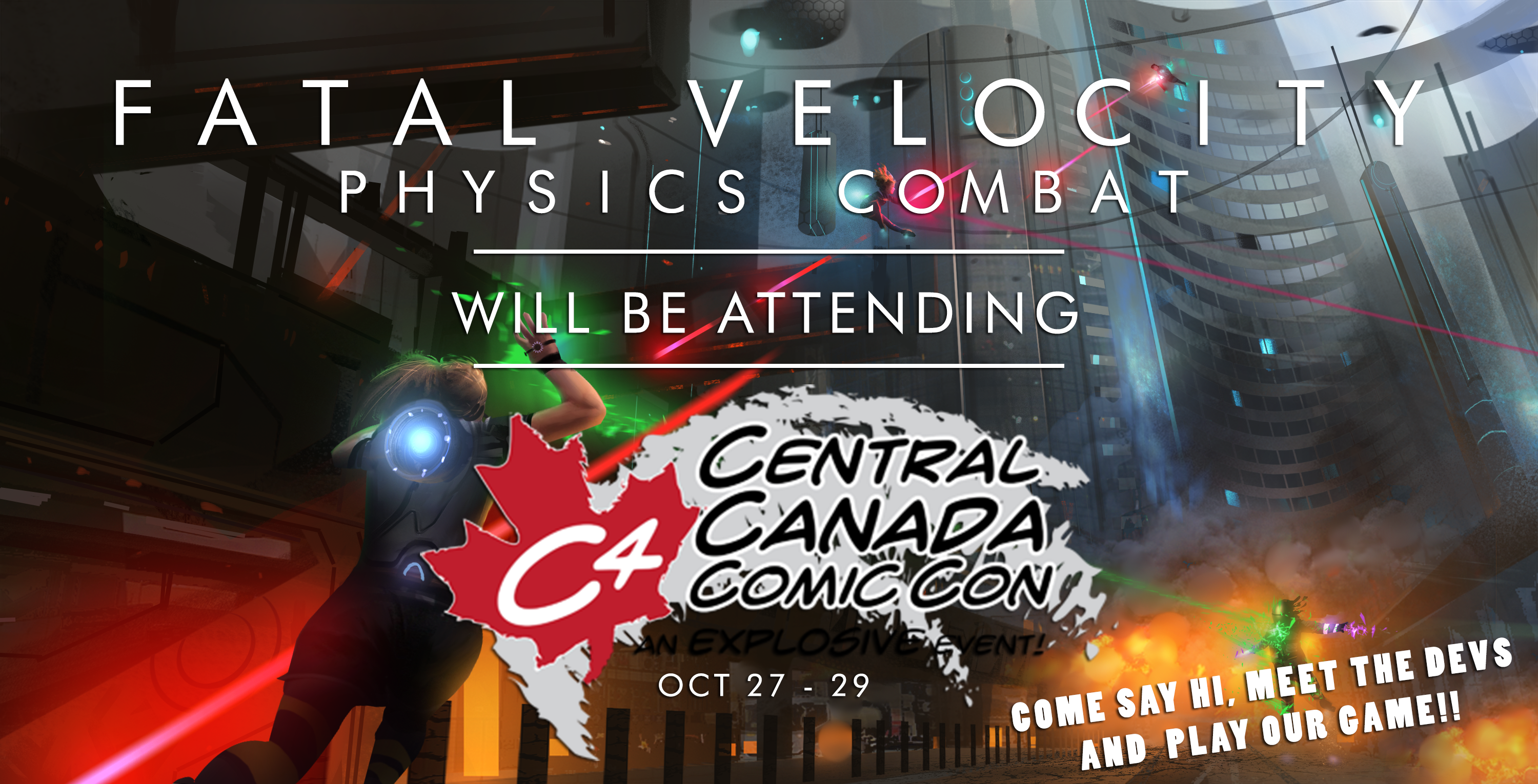 For real this time. We’re finally launching the Fatal Velocity Kickstarter campaign. To make it successful, we’ve got to get the game in front of as many people as possible. We’ve got to tell our friends and our sisters and our weird cousins. Keep an eye out on Twitter and help spread the good word. 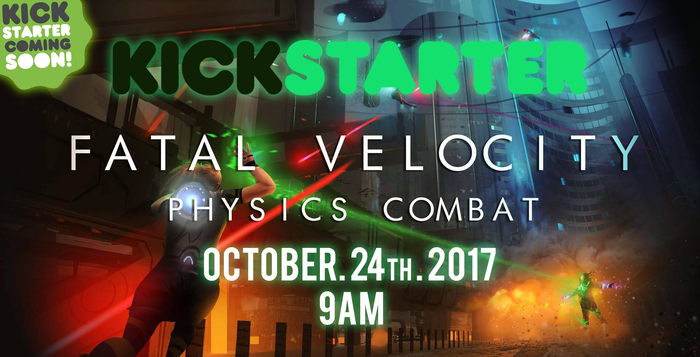 We've always encouraged anyone who hasn't played FV to come out and join our group on Discord and try the game out! It's only through constant play testing, getting the honest critical feedback can we really make the game better!

Join us if you'd like to try Fatal Velocity!