And a blessed greetings to you, good reader!

Welcome to my very first mod page and very first full race mod! First off, I am only a beginner when it comes to the modding business, I’m also only just decent in IT stuff. But I LOVE what mods are capable of, as well as the passion and devotion of members of the modding community.

It is thanks to mods that 40k is thriving in digital gaming! And there are SO many fantastic mods and projects in existence for Dawn of War: Soulstorm itself! So I thought, what if I try to give spotlight to one of the coolest Tau forces who aren’t afraid to MELEE!

Of course, there were obstacles such as the fact that I didn’t know how to mod initially and also that I found out later on that an Enclaves project has been underway for a while by Thudmeiser. Speaking of which, thank you again, brother Thudo, for allowing my release of my build! I also received a lot of help from brother Gambit, Norwegian Loki and all other supporting members of the modding community.

Anyway, this is my first steps in modding and I hope I was able to portray the Farsight Enclaves in all their rebellious glory! 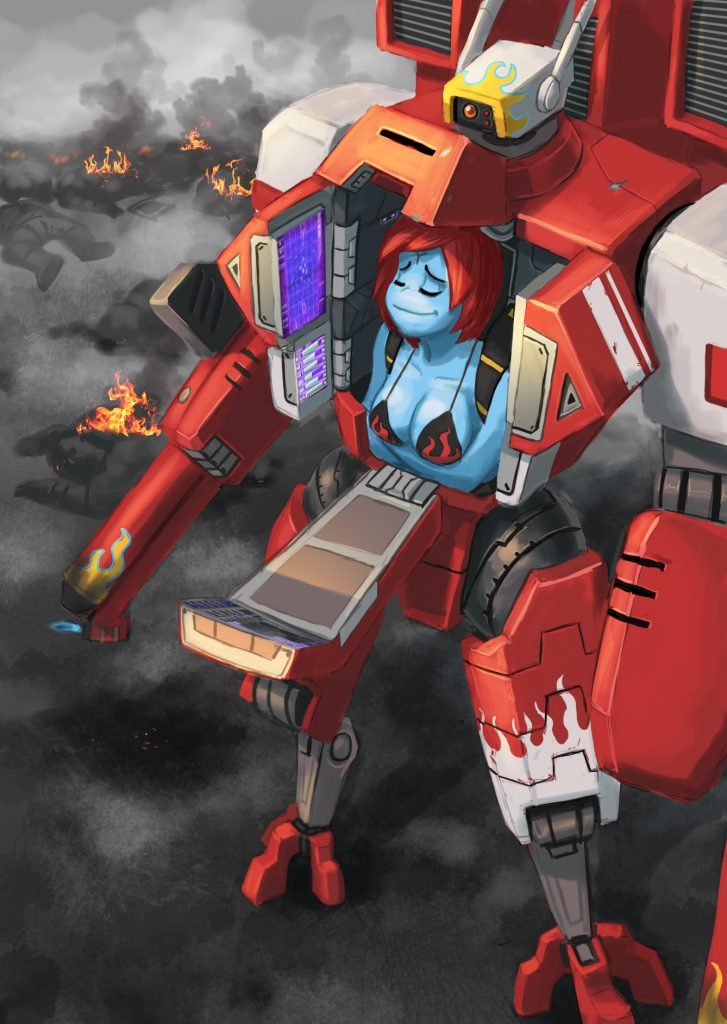