Post news RSS Farming - To be or not to be?

We take a look at how farming will work in My Time At Portia.

A lot of players have asked about farming in the last couple of weeks. Are we going to have it or not? Some have even suggested that if the player marries Emily, he/she will inherit the entire farm next door. While that's wishful thinking, we can tell some players are very passionate about this subject. So, we'll talk about it today. First these shots: 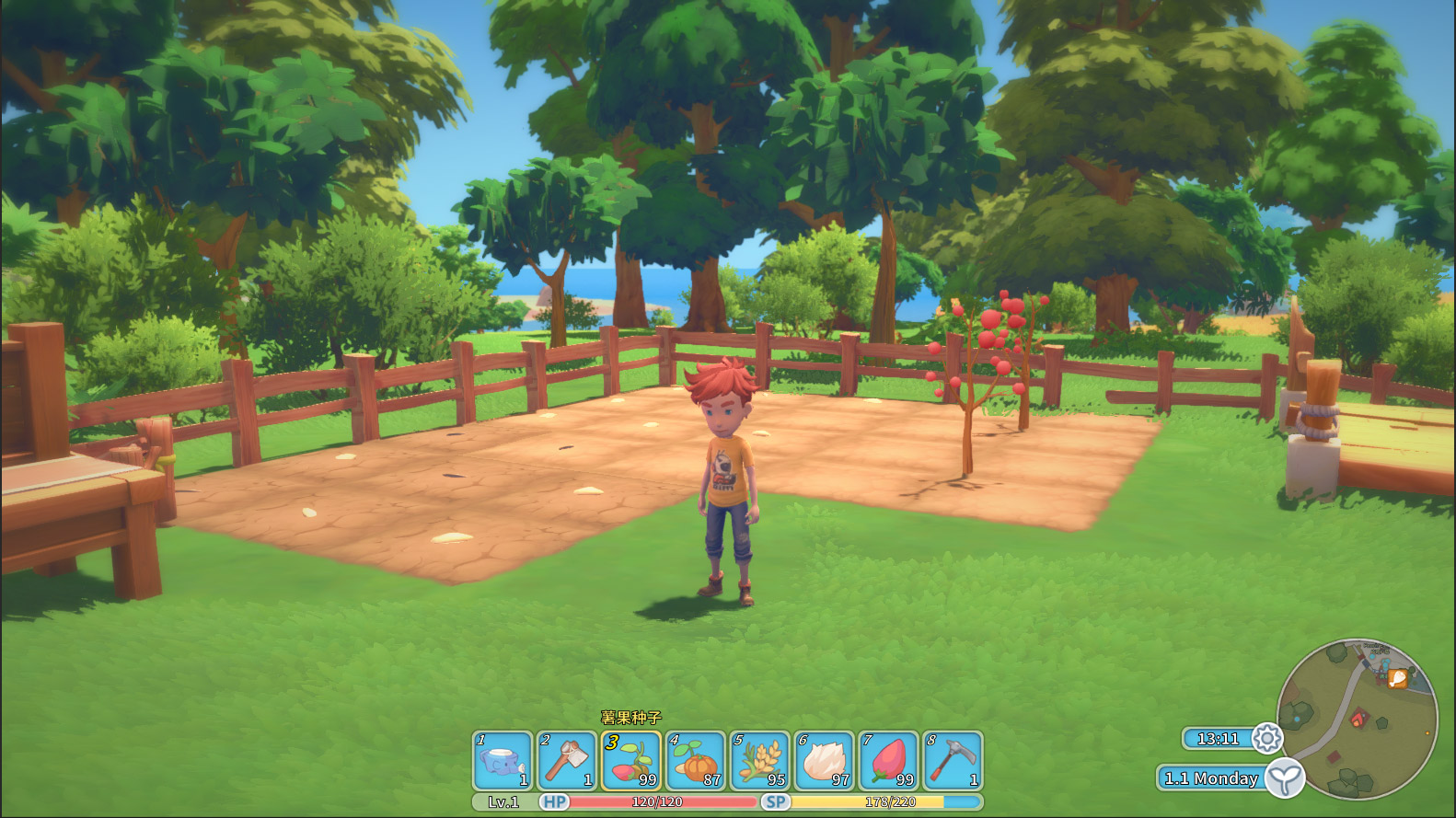 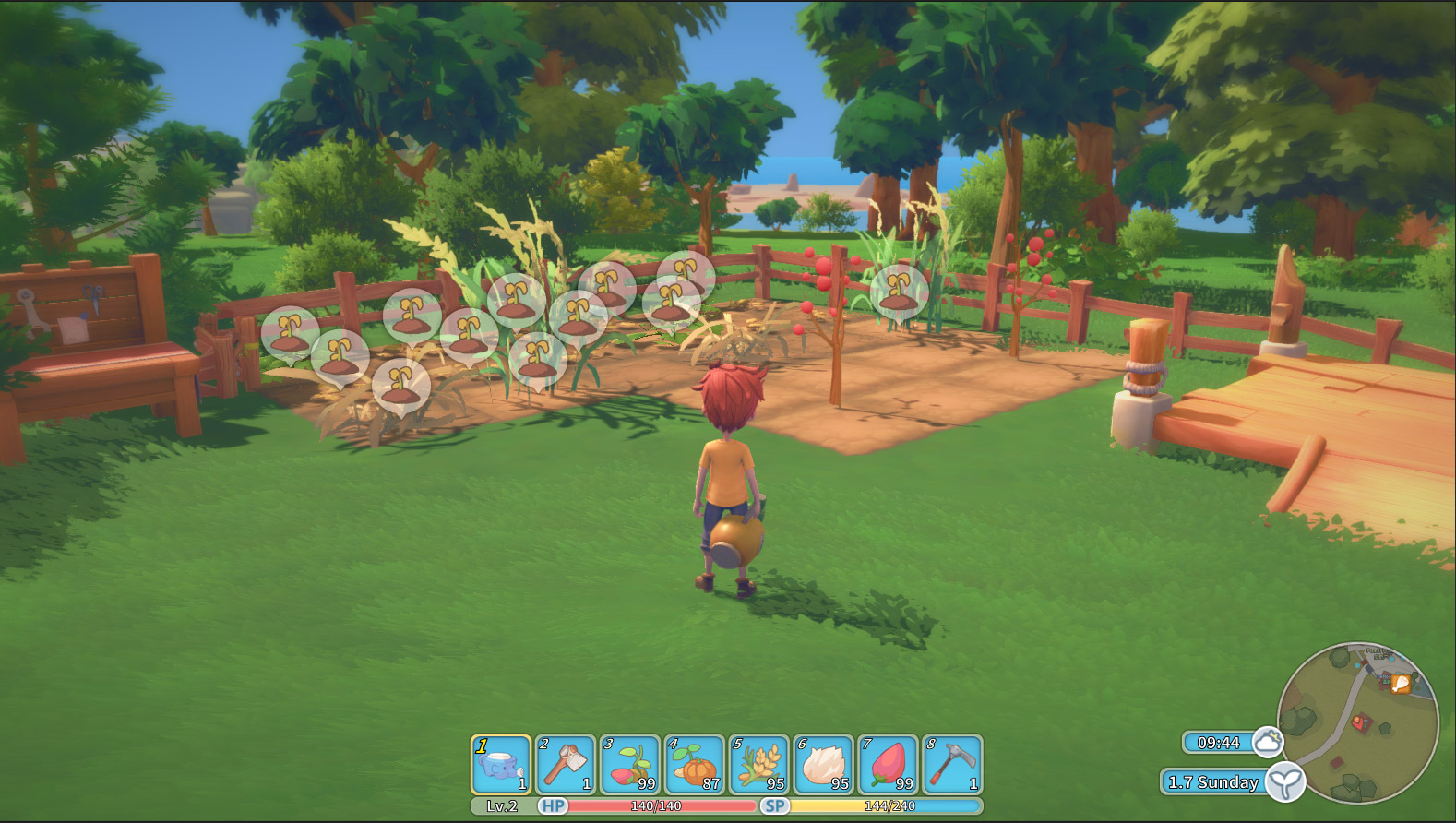 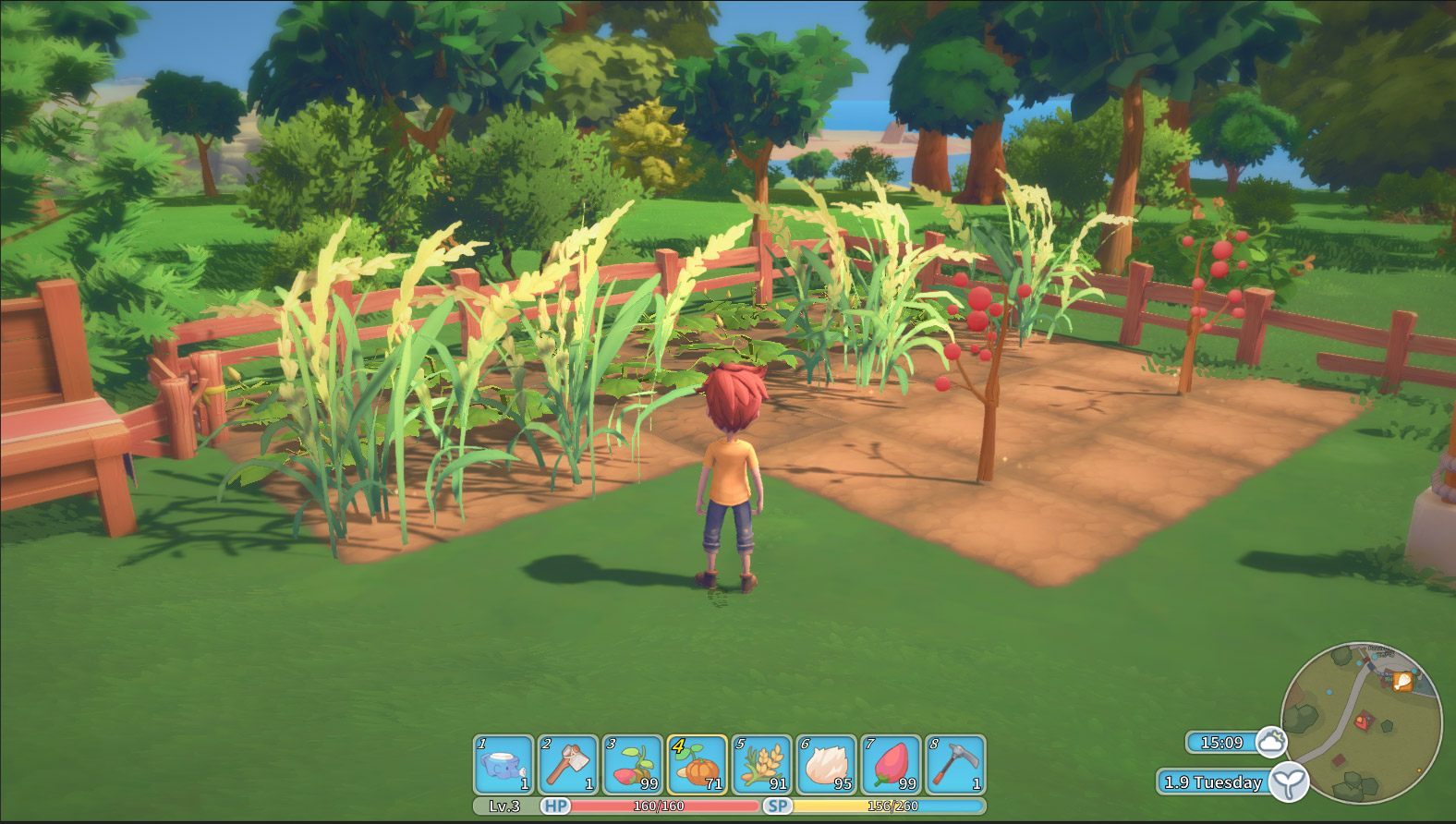 Yes, the above shots are from the game. Yes, we actually had most of the farming code done. Yes, it actually worked! But then we took it out. Before you start throwing things at the monitor, let me explain why. Over the past year, we've been tweaking the gameplay constantly. Sometimes we added in too much story and it felt like being dragged around by the nose, then we let loose too much and the player became directionless. We also saw a conflict between workshop gameplay and farming gameplay. On one hand, players had to spend a fair amount of time and energy to attend to their crops every morning, on the other hand, we were encouraging players to go outside and explore new things by having a very rich map. The balance and the rhythm just wasn't there, and it was causing the game to be not fun.

We had a bunch of meetings this spring in which we decided to have a workshop over a farm, the main reason was by that time the world and backstory that we were setting up with the Abandoned and Hazardous Ruins and all the various areas was a better fit for a workshop, you just didn't need all the area and all the resources if you're just making a farm. We put farming on the back-burner and concentrated on the core of the game.

Which brings us back to now. We know we'll need to bring back farming, there's just way too much demand, but we need to figure out a better way to implement it in our game. We're going to try something different with farming this time, unlike most of the farming games where you have to take care of your crops everyday, consuming lots of time and energy, we'll try to make the farming more industrialized, more modern, such as using a planting box or semi-automatic irrigation systems. We want to keep the essential part of farming, such as planting your own crops and watching it grow, while taking out much of the daily routine associated with it. We're aiming to have this function in game in the next few builds. So, what do you think? Are we going in the right direction, at least on paper?