We would like to show you the new improvements, new features, new models and fixes that we did in the game.

We added the Foundry. Now the player can drop ores over the foundry and melt them in the core. The ingots will appear in the output. The player only have to put a conveyor belt in the output. This machine can be used with robotic arms too.

We updated the 3d model of the Food Generator and the Steel Factory.

A list with all the minor an major changes and updates in the game:

Some images of the new models: 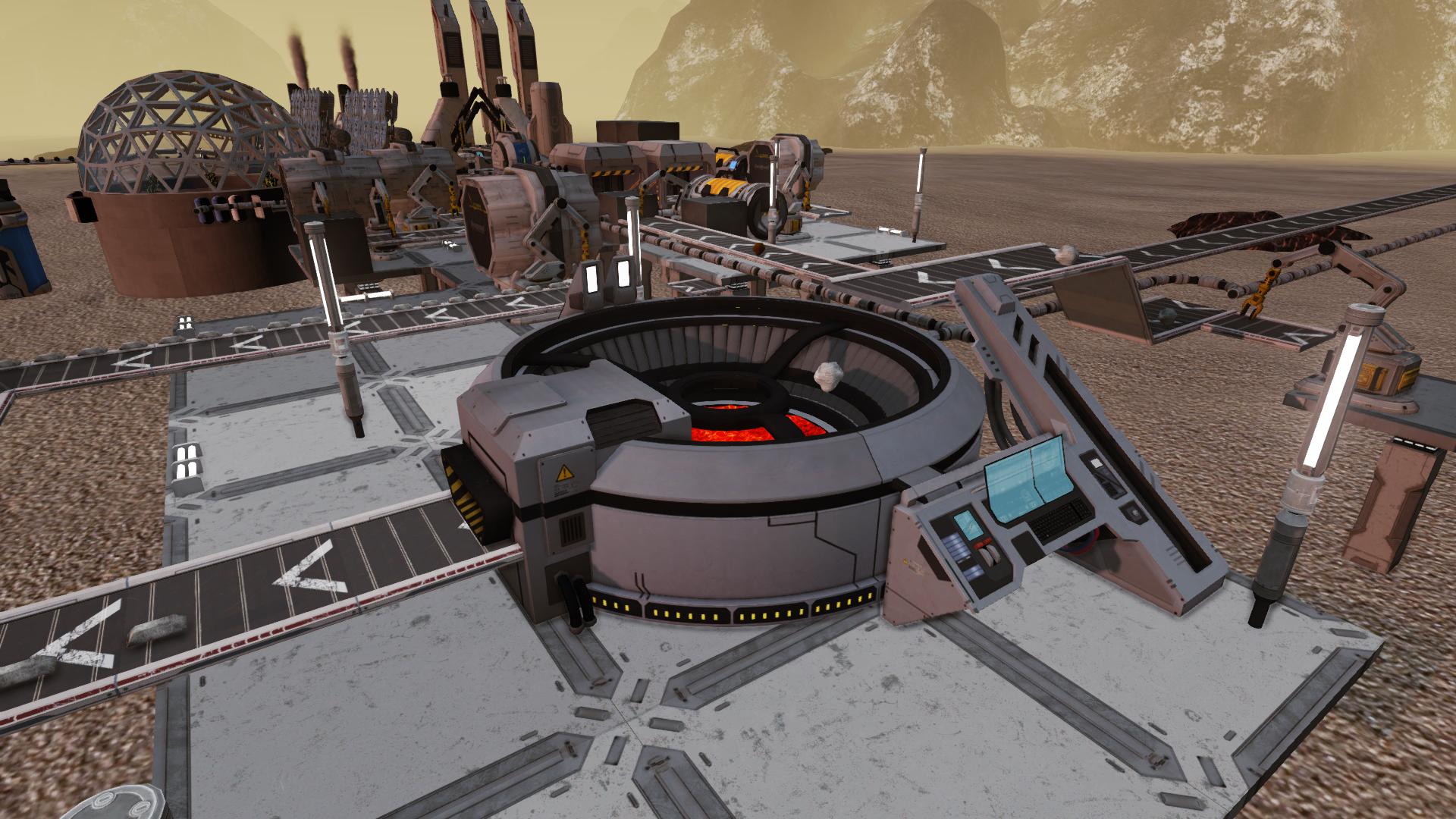 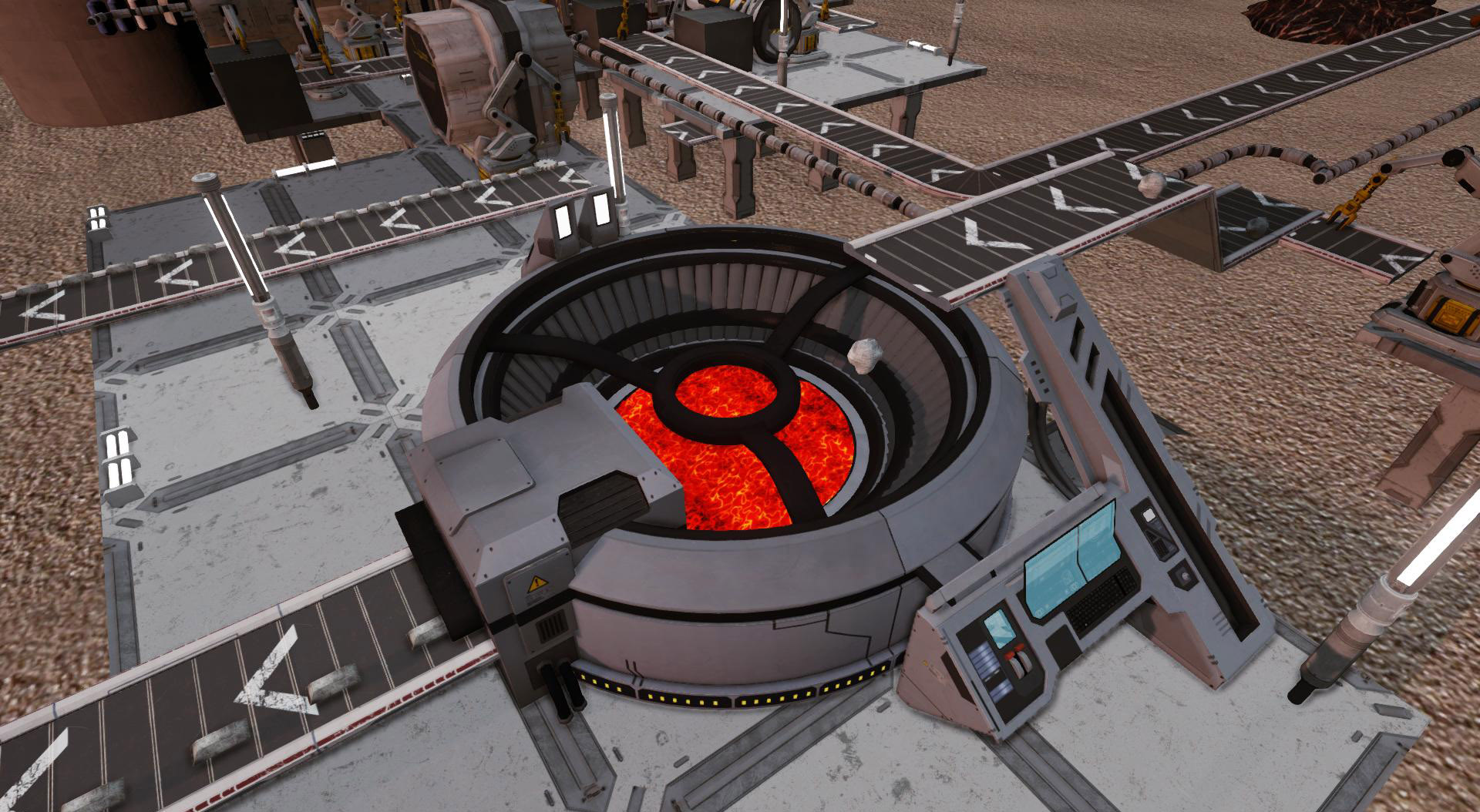 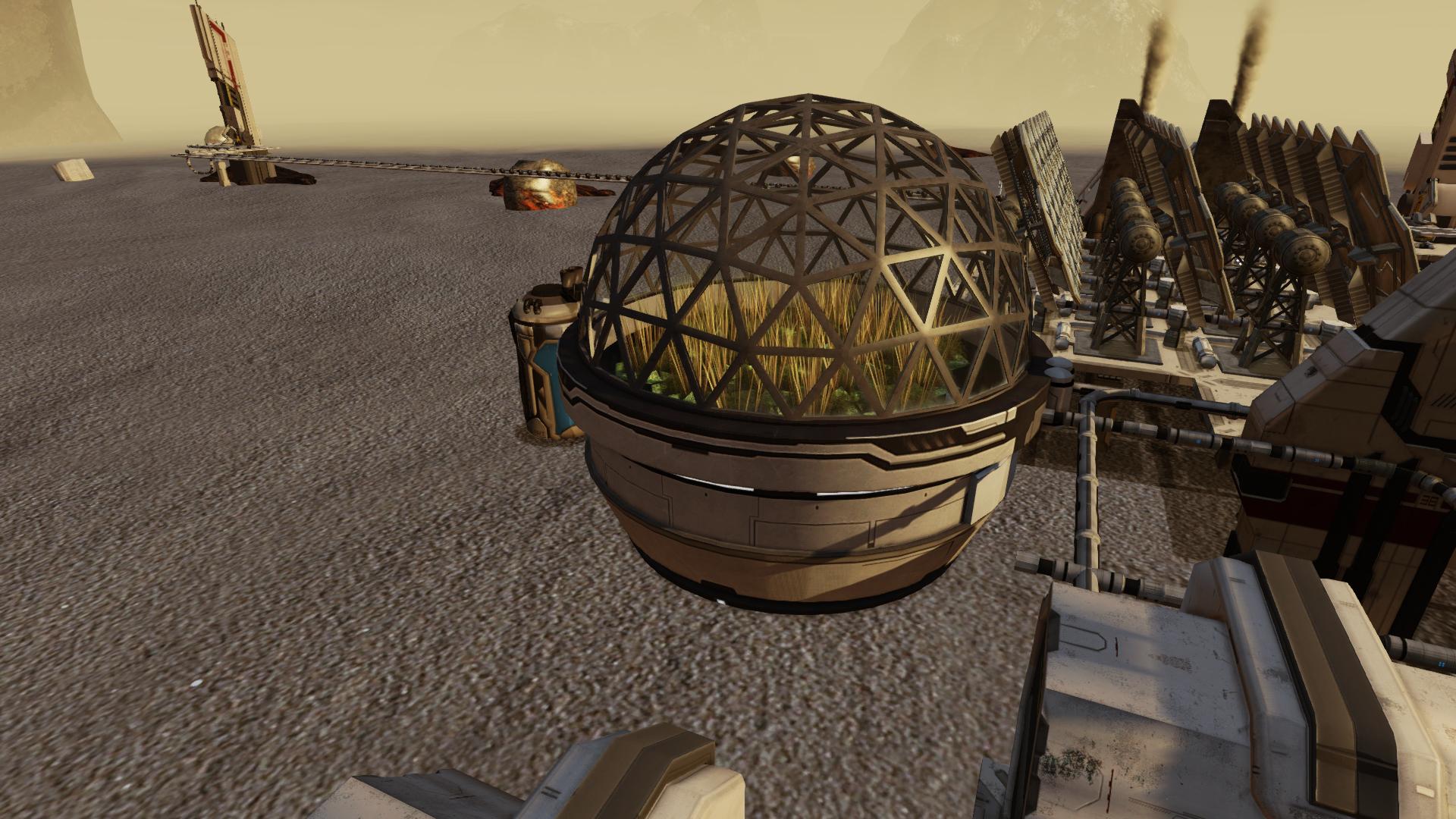 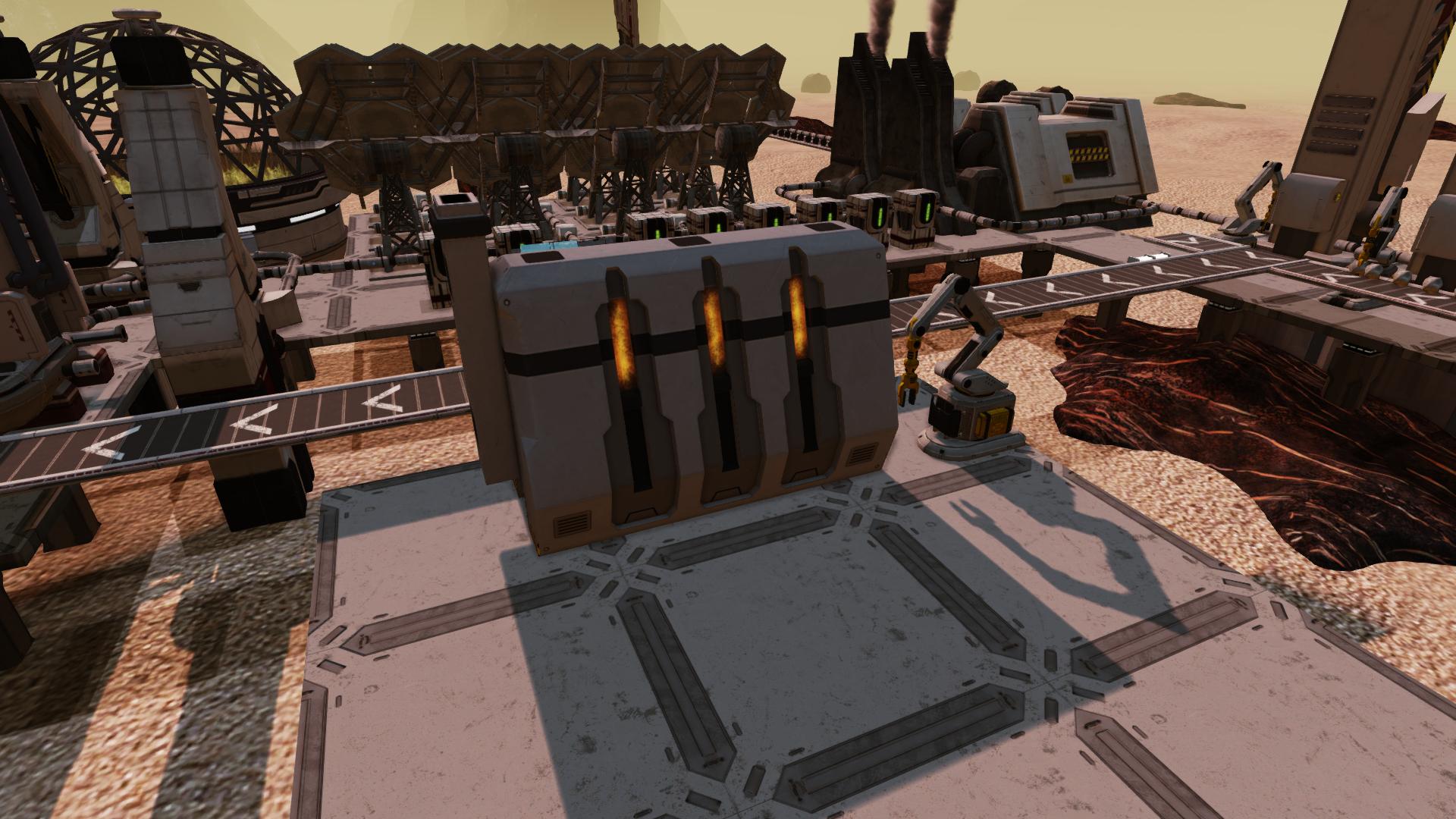