Nightmare Falls is a Custom Made DLC for Fallout 3 I'made a slight progress on new perks, powers and skills. 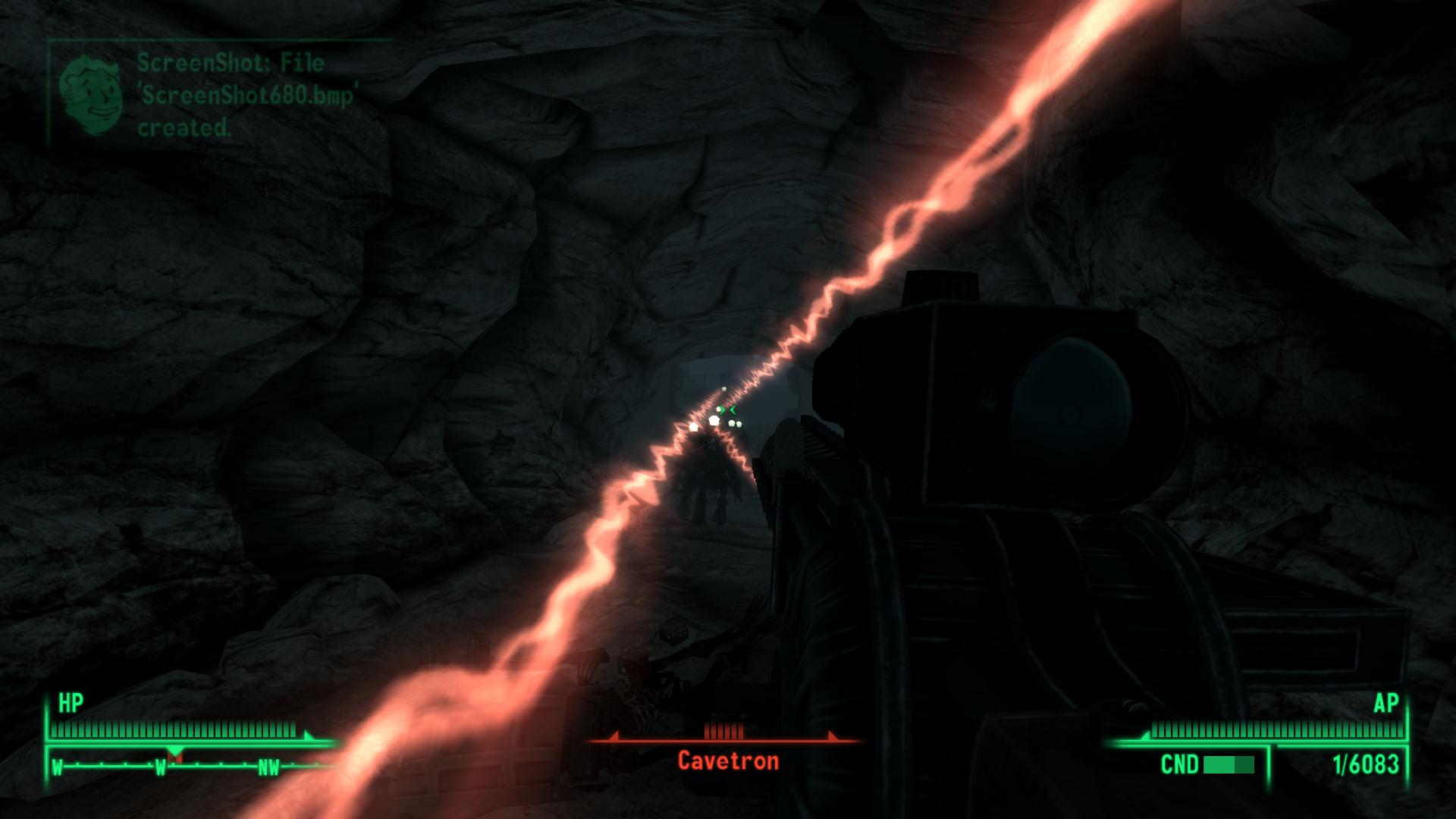 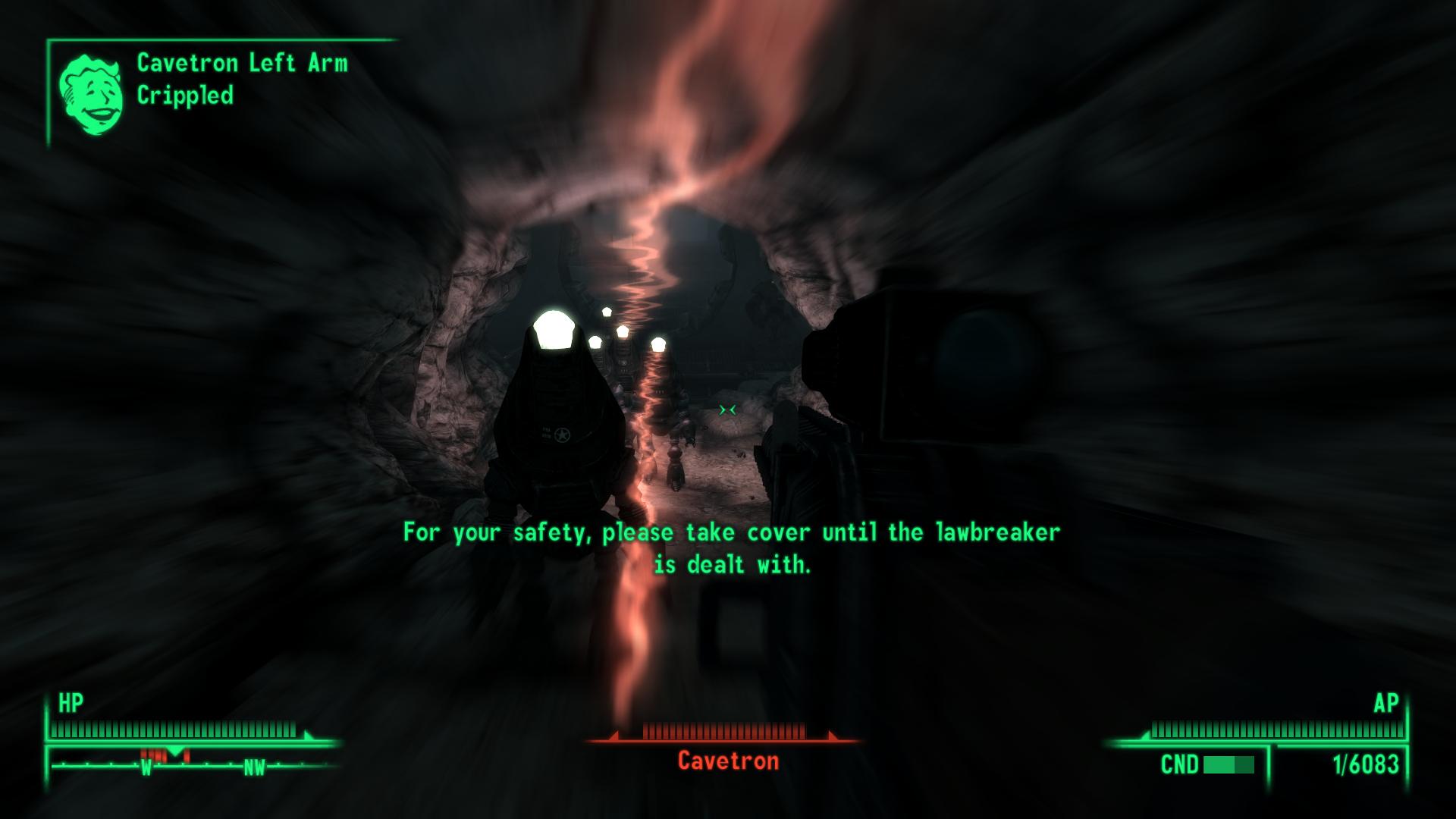 BEFORE I RESUME TO THE PROJECT
I DECIDED TO BUILD A TEST FACILITY FOR FALLOUT 3 AS A MOD SO YOU PEOPLE CAN TEST YOUR OWN STUFF IN IT.

A little information about the DLC

----
The "Nightmare Falls" will start with a radio signal.
(Like the other DLC's of FOT3)

You'll receive the signal when its morning. The signal will lead you to a cave which is abandoned after used for Parakinetic Research.
There will be a Supercomputer in the cave named Matris... It'll ask you for help and it'll provide new Abilities quest-to-quest.

"THE BOSS SYSTEM"
-------------------------
In the game you'll need to encounter with Boss type enemies at several times and of course you cannot kill a boss with normal type of attacks. Against some of the bosses you'll need to wear a special suit that amplifies your abilities or makes you invulnerable against hazardous environment. In the picture below you'll see a BossKiller type weapon that can only be created by using the needed parts and a special Workbench.
---- 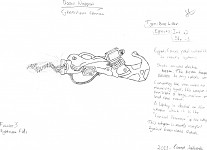 Yup i have the armor pics for now.

It does sound interesting.