It's a big day for Hunter's Legacy today! We released the Mac OS version and a big update that includes a better performance and support for controller vibration. Oh, and it's on SALE! 50% OFF FOR A LIMITED TIME ONLY! Play now "one of the best of the genre in years (Gamespew)"!

We’re pleased to introduce (and RELEASE) our Hunter’s Legacy fall update alongside our first ever fall sale! For a limited time only, Hunter’s Legacy and its soundtrack are 50% off!

Mac OS
The game is now available for Mac OS! You only need Mac OS 10.8 and up to run the game. We wanna hear from you, Mac users!

Improved performance
With this update, we're introducing an improved performance that will be noticeable for users with 64-bit computers. The game will now run smoother and you'll get a higher framerate out of it.

Bug fixing
We've fixed some bugs that mainly had to do with the teleporters and some loading screens. Hopefully none of them happened to you previously!

Also, did you see our new logo animation intro on the game? It's cool, right?

On behalf of everyone at Lienzo, 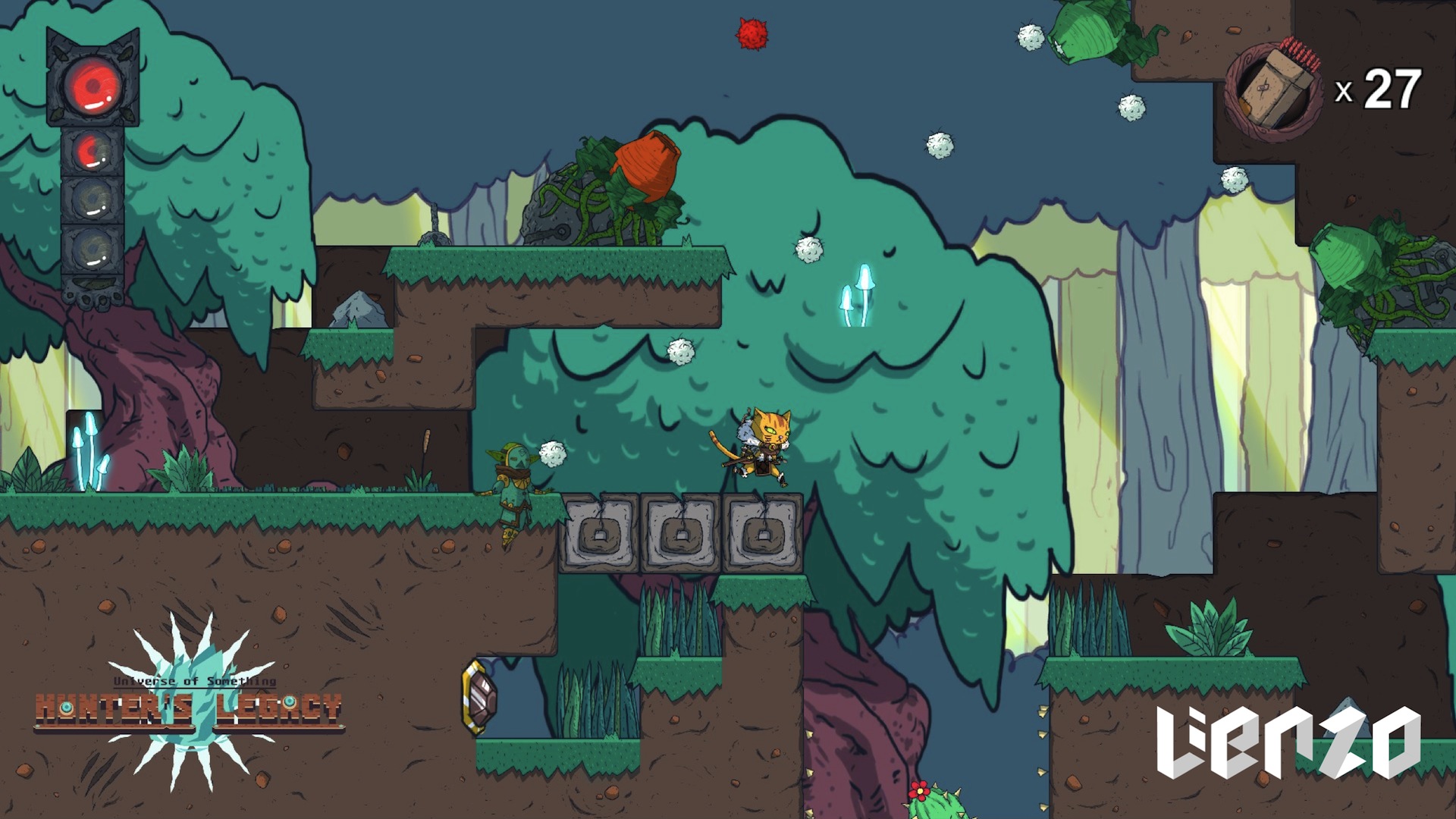 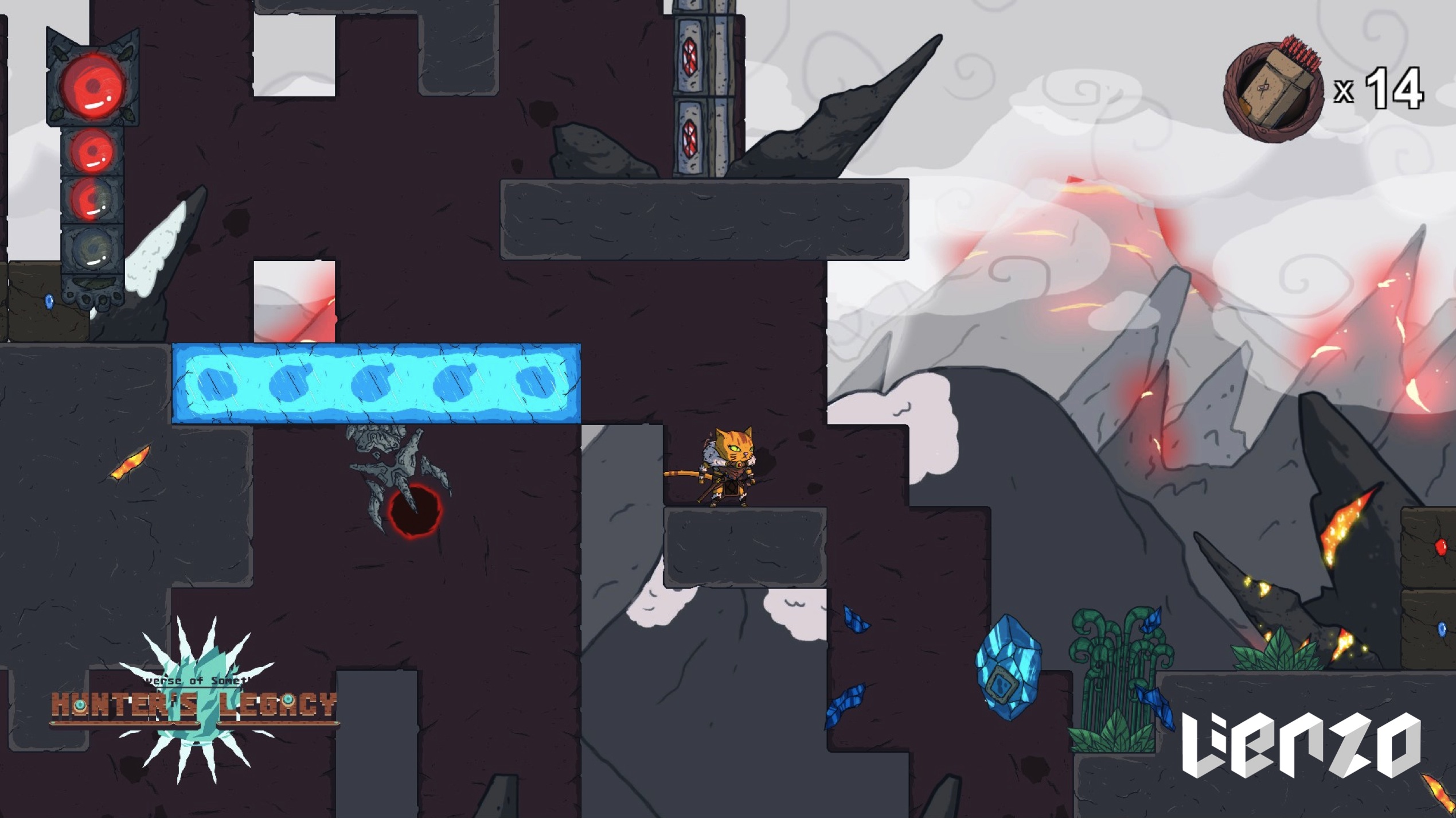 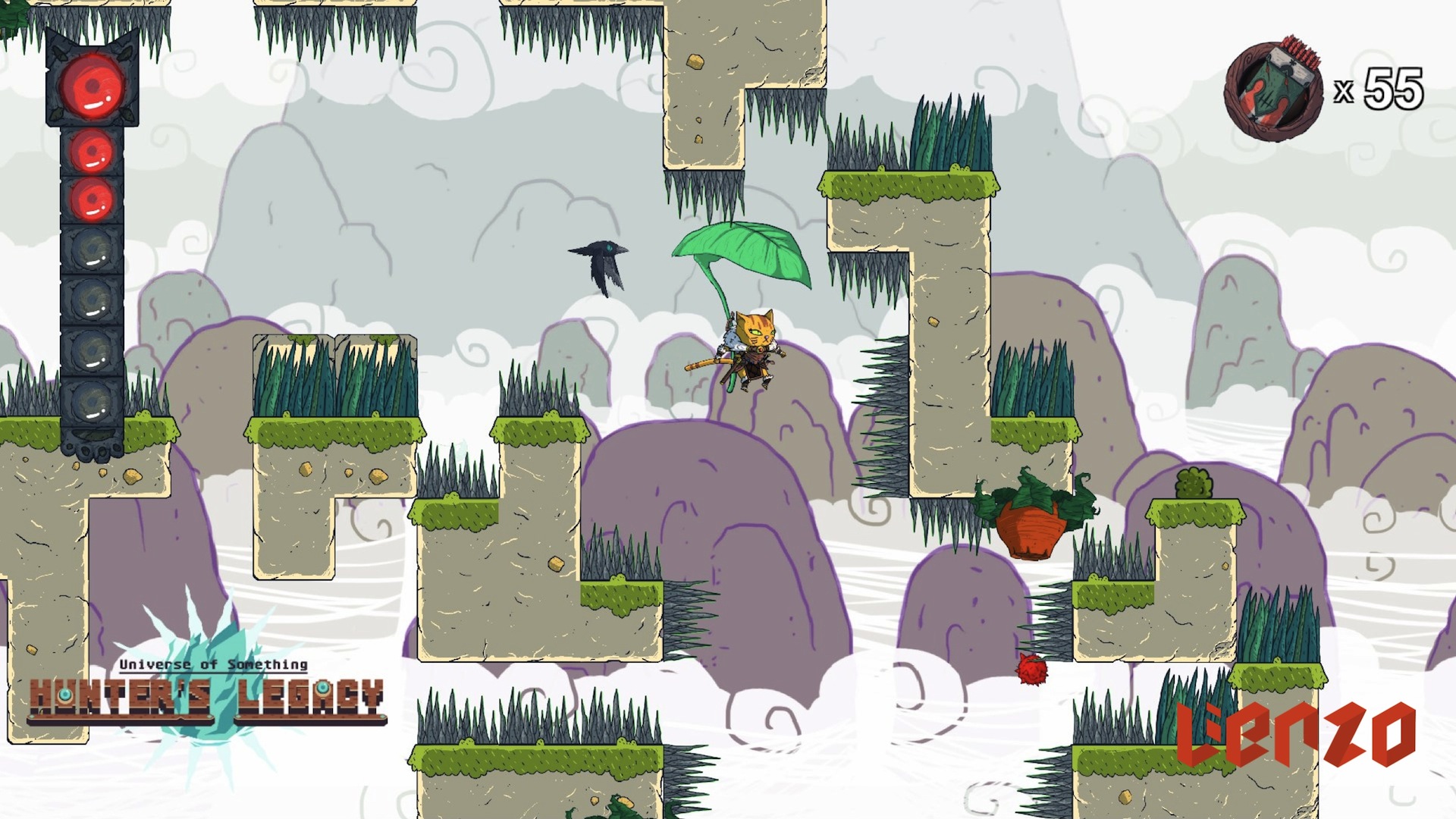 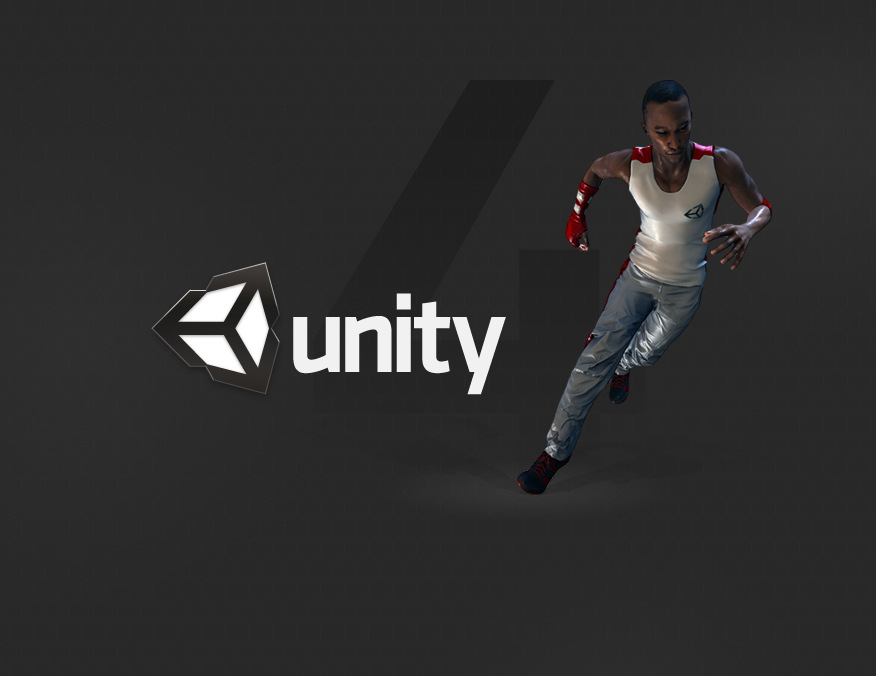 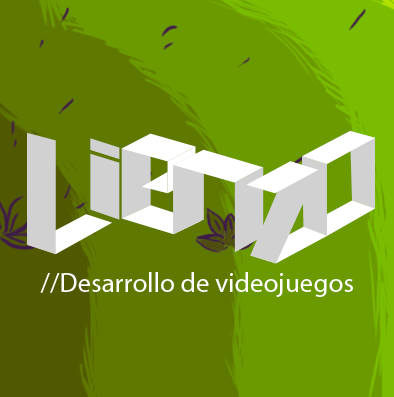