Its been a while since i posted a update for both Fall OF Nations and Elysian Fields, So I thought i might give you all a update on what is happening with both mods 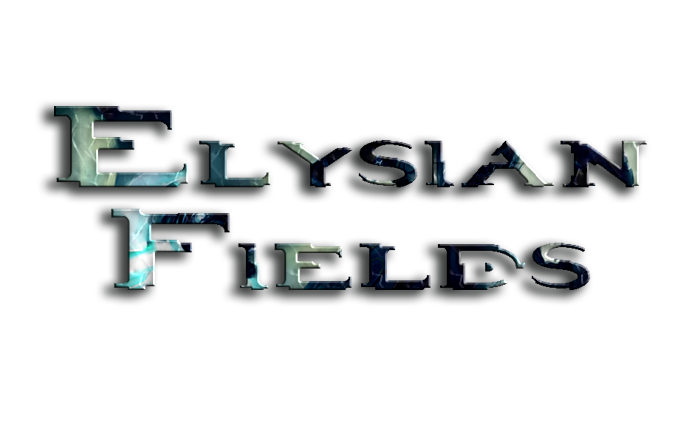 First Both mods had a Short delay as i was changing computers, this required me to move all my data over and re-install C&C3, 3DS Max and the ModSDK
Now that i have done so we are back and moving at a increased speed for both mods, so here is a run down of what is planned and what has happened

Elysian Fields:
Started to design the HUD, this is a slow process as it does require working out some
mechanics that we could include

Working on Getting the Unit List Complete, we have been using a lot of suggestions that you guys have been posting on our forum, so if you have some ideas be sure to share them Here

If You want to help Translate the mod and other items then Send Madiba127 a PM or you can post on the forum
Recruitment Section: Forum.madiba127studios.com

We are also looking for modelers, Mappers and others, if interested then send me a PM or post on the forum

Other then that most of the work on the mod is on paper in other words not much has happened in game just a whole bunch of planning, but we are not dead

Much more active then Elysian Fields because of a larger team behind it, but here is what is happening

Models: Most if not all the Federation Buildings are modeled and are being tested in game, the EU are now under Planning just finishing up their building mechanics

Main Menu: some may have noticed we brought back the classic Shell map from Generals with thanks to

GuNsHiP_MK_II who helped get this working in C&C3, this just needs some added features which will be added as we get more items added to the mod

Planned Items:
We have big plans and we hope to give aircraft and infantry a larger role then C&C3 did, so expect some improvements in this field, infantry getting a bonus from buildings and aircraft being able to take of and land via a runway (this is still a work in progress)

Naval: at this stage its just an idea, but we are looking into how we would do this if we did add
naval forces, Your response to this will help greatly

With Thanks From
Madiba127
Fall Of Nations Team
Elysian Fields Team