Exalted Guy Interactive has released Fall Guy! A puzzle game like you've never seen before. Now available on both Android and iOS platforms. Fall Guy! is a

It's finally here! Fall Guy! is now available on all of the most popular mobile platforms. Check out the newly released Fall Guy! on iOS and Android. You won't regret it! 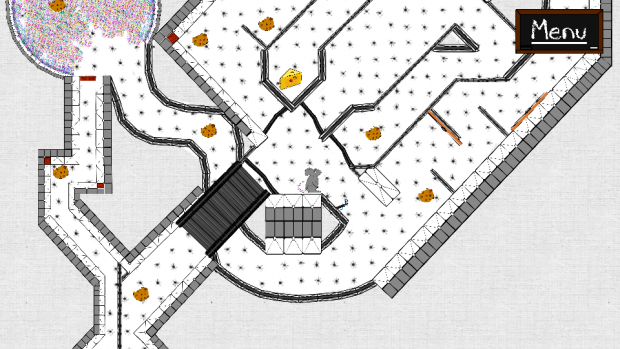 Fall Guy! The latest game from Exalted Guy Interactive has just been released for Android. Fall Guy! is not your typical puzzle skill game. We took the simple concept of maze navigation and utilized unique properties of the mobile platform. Using the accelerometer and a little creativity, you control the maze rather than the player character directly. Essentially, the maze is the phone and you use gravity to move the character within the maze. This means you can turn the phone 360 degrees to move the character in all directions. 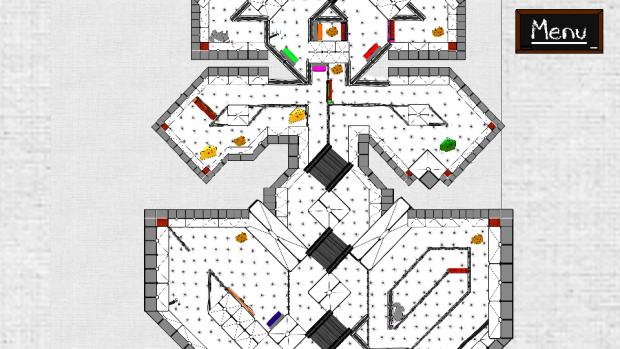 The full version of Fall Guy! contains 44 levels of ever increasing difficulty. Also, the full version will continue to be updated with more levels as time goes on.


We, at Exalted Guy Interactive, hope you enjoy our latest creation. We will continuing create more levels for Fall Guy! as its popularity grows. Currently there are 44 levels for you to enjoy and we have many more to add.

Plans for the future also include: