Today we present new the latest demo version of Failed State which contains extended gameplay. This is the last demo we’ve been planning to release, here you can try out basic mechanics and have a taste of what a full game will be like.

Originally, we had a plan to release small updates every weak on our demo with minor changes and bug fixes, so final demo version was supposed to be 1.5. We updated demo every weak constantly but on 1.3 version we stopped and rearranged our plans. So we release a cumulative ‘big’ final update. 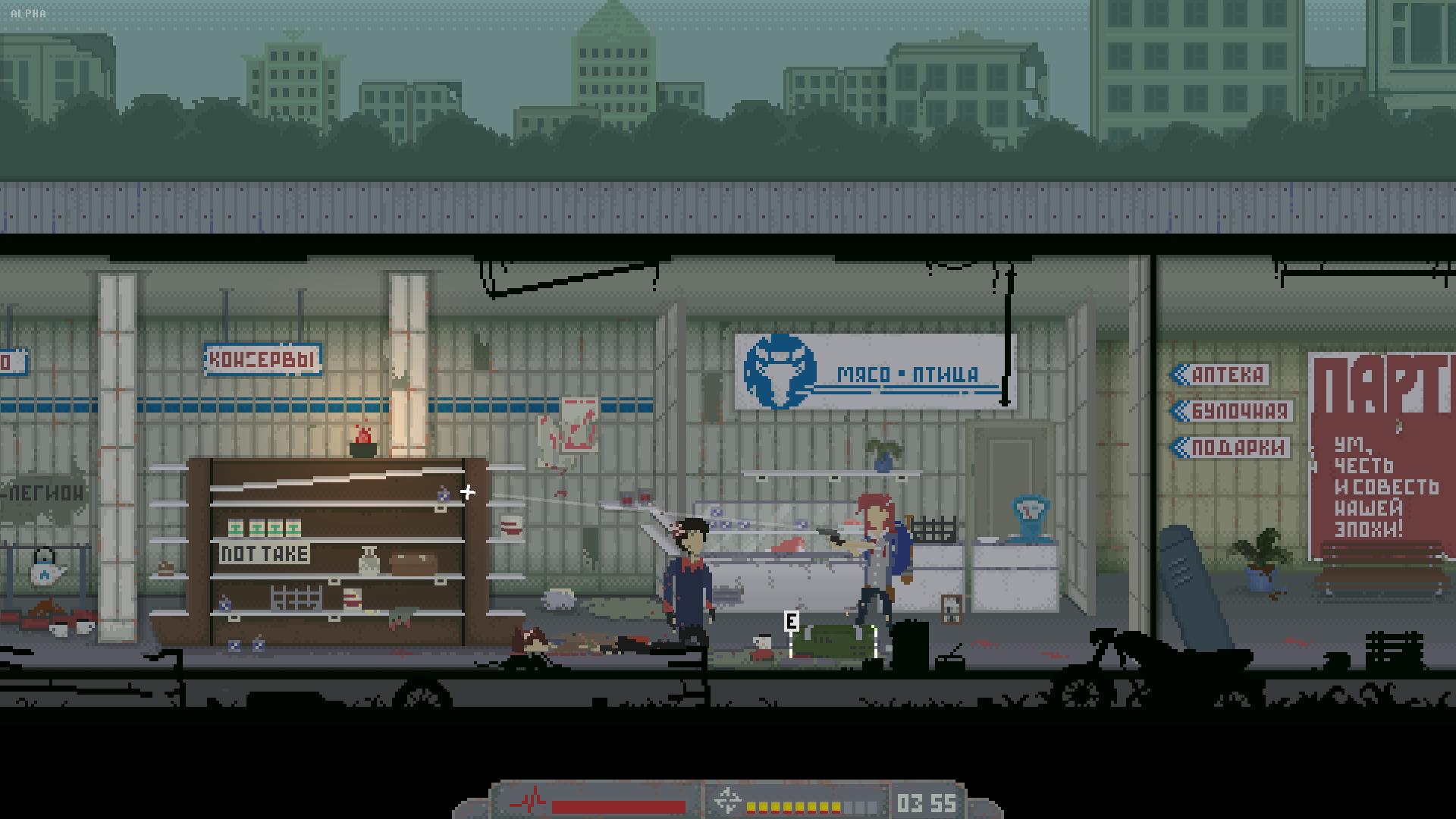 It has a really big changelog, we’ve shortened it a bit:

So, we really hope you’ll like the full version of the game coming to Early Access really soon and we’d like to thank all of you for your support and belief.

And we have a great news related to Linux version of the project. Now it is back again! We fixed all issues and problems related to this and are ready to release it. Since today all Linux users have an ability to download Demo 2.1, Early Access version will be available for Linux as well.

Demo can be downloaded on product official Steam page: Store.steampowered.com