The HRP team announces a faction contest as part of the upcoming server launch.

Greetings and welcome to the Herrâfell Factions Contest!

We - the HRP team - are proud to announce a joint initiative project related to the various inhabitants of the World of Herrafell! You will be able to leave your own mark on the server's world through the presented hereby Factional Contest, in which you and other would-be-players can create a concept of a faction that will operate from one of SIX In-Game locations, hand crafted by ol' Quantic, designed by the entire dev team.

Of course, you will be able to start up any kind of faction later in the game itself, but the contest is an opportunity to recieve OOC support right from the get-go, as your faction takes place amongs Herrafell's world as a "pre-existing" construct, already equipped with various resources and influences.

The winners may choose a role they'll play in the faction, be it a leader, captain or even a simple grunt, if they so desire.

In order to apply for the contest, you must send a PM to Miko19 (me) in which you express your interest in the contest, along with a basic outline of the faction (name, location, super-short description). After recieving the PM and informing the team, I will send you a reply, stick a smiley face in it and then you'll be able to post the project in the Faction Forums' whenever it's ready.

Rules of the Contest:

• The project must be at least 1 A4 page long, as to provide a factions' IC background, characteristics & other such to the fullest extent, and to keep everyone's projects on a roughly equal size/quality ratio. You CAN write more and we even highly ENCOURAGE you to do so, as more content means a bigger chance to win.

• The project must include the following information:

• In addition to above, the project must be written using the following format:

• It must be written in an informative, third person perspective. The project is not a first-person retelling of anyone's story - try to imagine how a medieval scholar or chronicler would write about such a faction in a book or scroll of sorts.

• Each faction topic will have a poll added to them by the HRP Team, that poll will allow other members of this forum to voice their support for the particular faction/group, with the most popular ones being accepted into the semi-finals of faction selection, but not finally accepted as a valid faction.

• Either by the deadline or when the admin team prematurely closes the competition, a thread will be created, in which members can poll for a faction in the semi-finals to be accepted into the finals, after which the admin team will consider the faction and accepting it as valid.

• The work must be an original work, not a copy or reproduction of any faction/group both in fiction and real life. However, certain elements can be borrowed from those, but the faction as a whole isrequired to be at least partly unique in its idea.

• You must apply to the contest before the 28th of November.

The contest's deadline is set to the 28th of November, 2014. This way we'll keep everyone motivated to finish their work. No further projects may be posted past the deadline, but the team reserves the right to end the contest prematurely if we recieve enough projects, so as to respect everyone's time in the matter.

Feel free to PM questions to me or post them in this thread.

Best of luck to all of you!

Here are a few pictures of the areas that fall under these factions' jurisdiction. 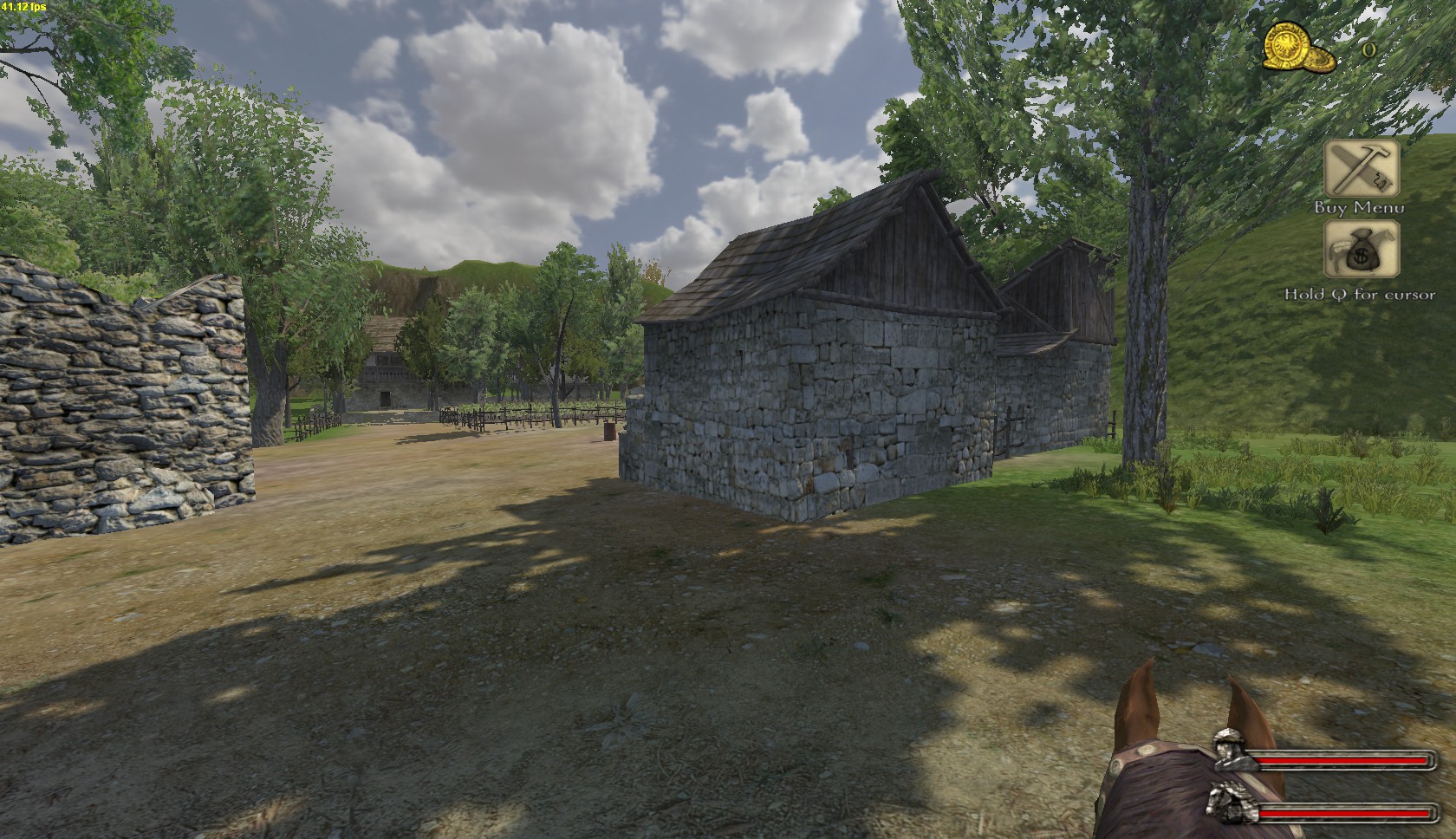 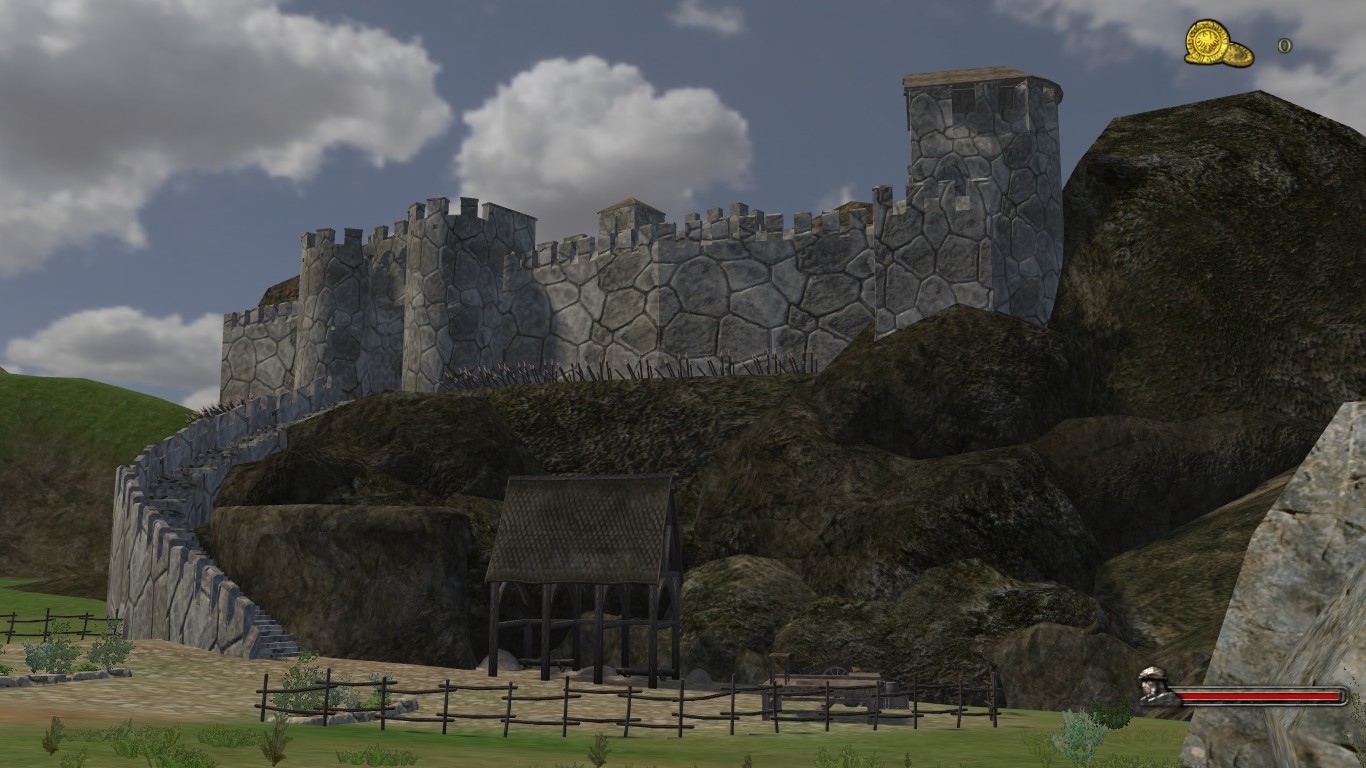 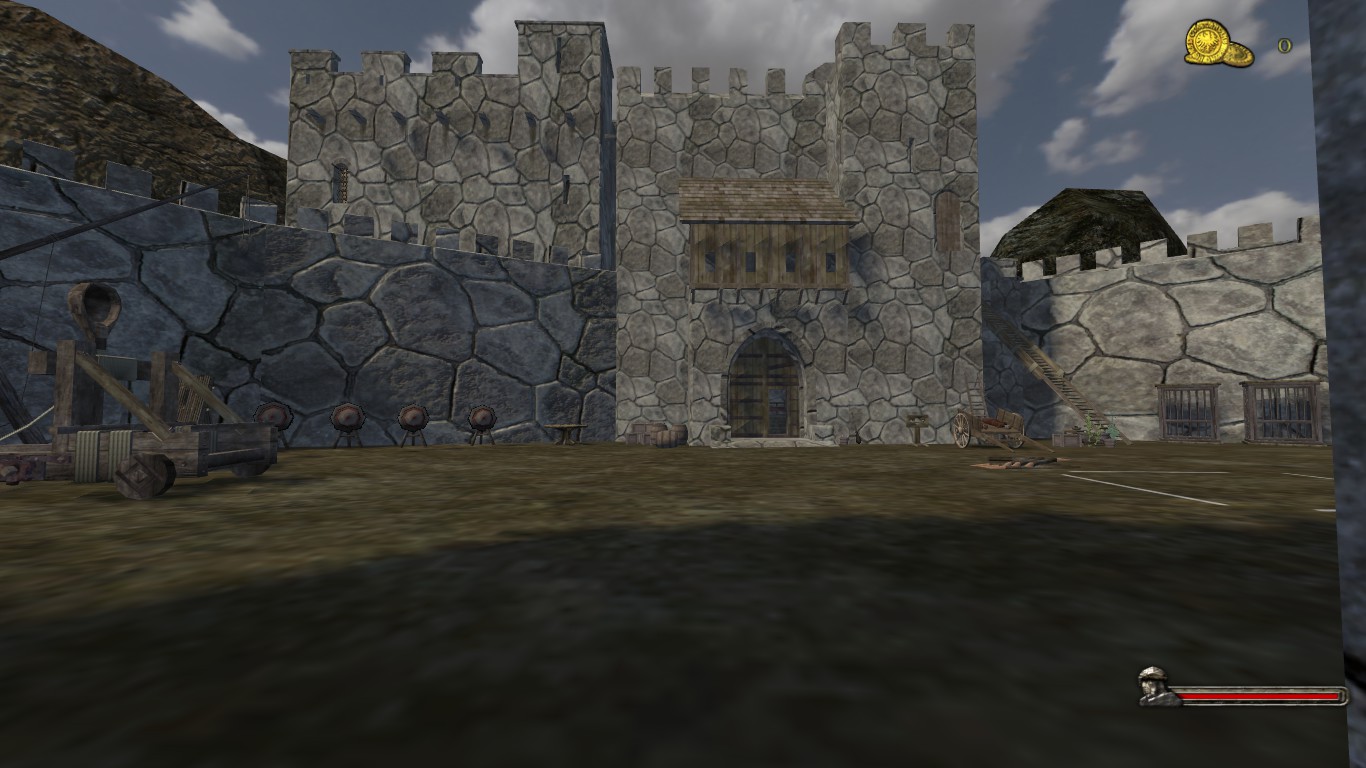 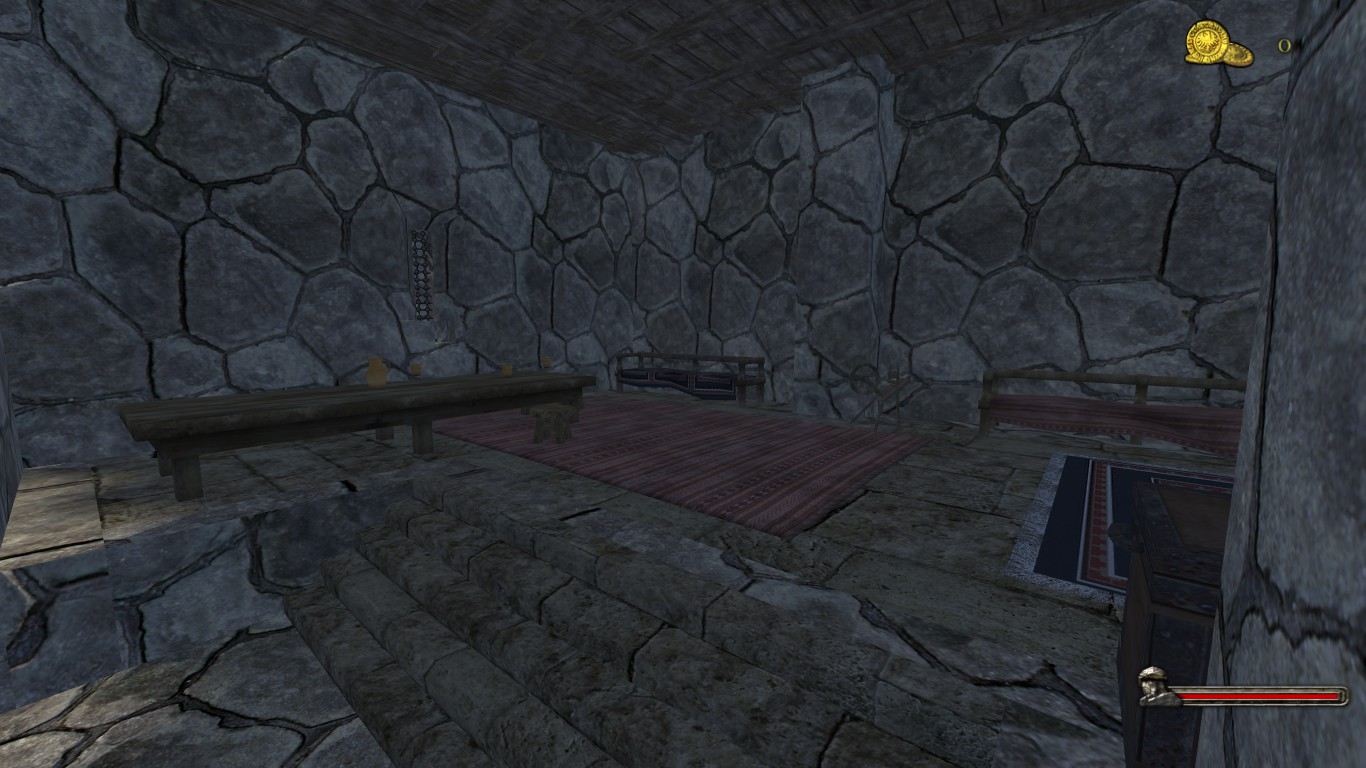 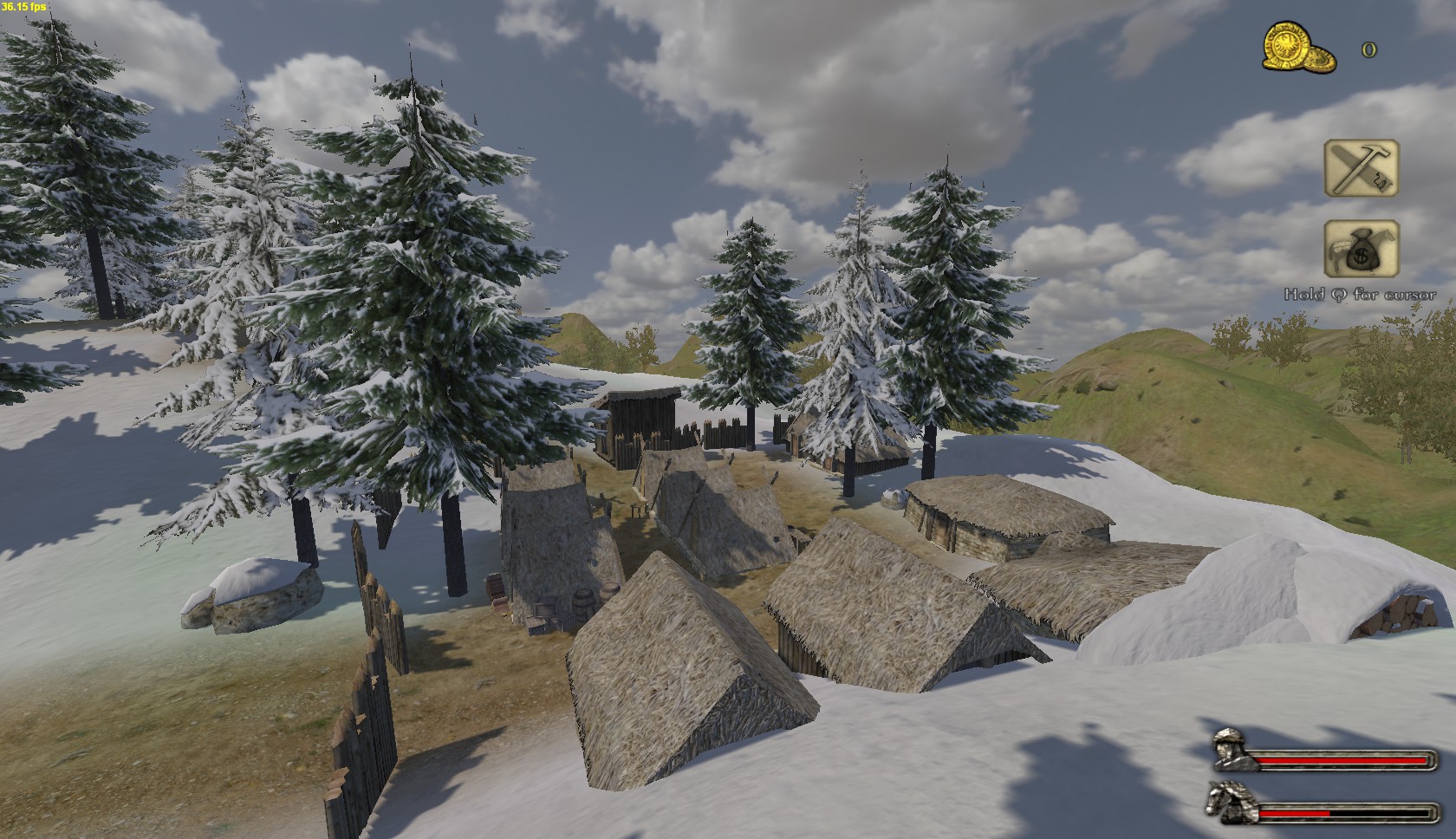 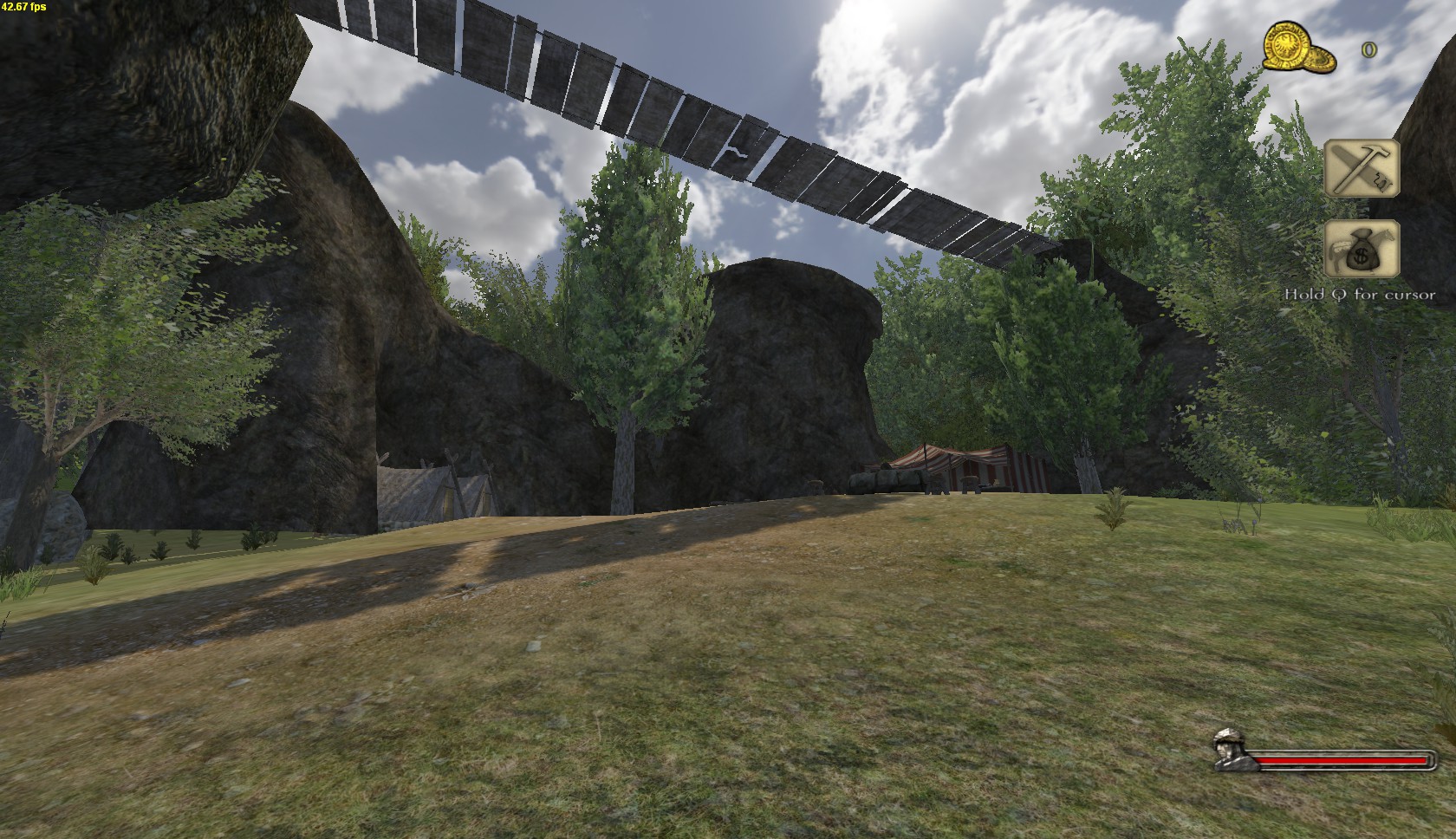 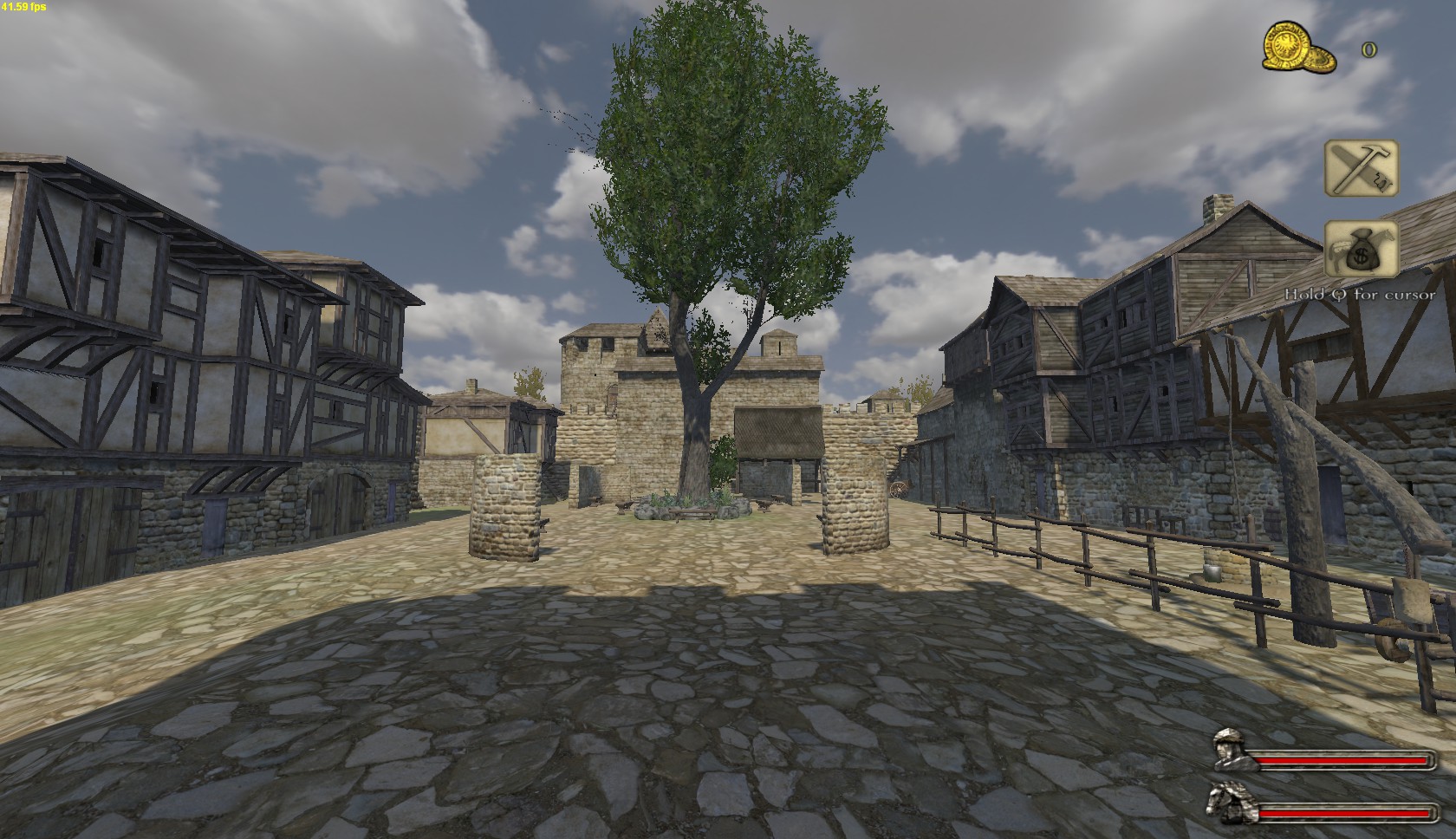 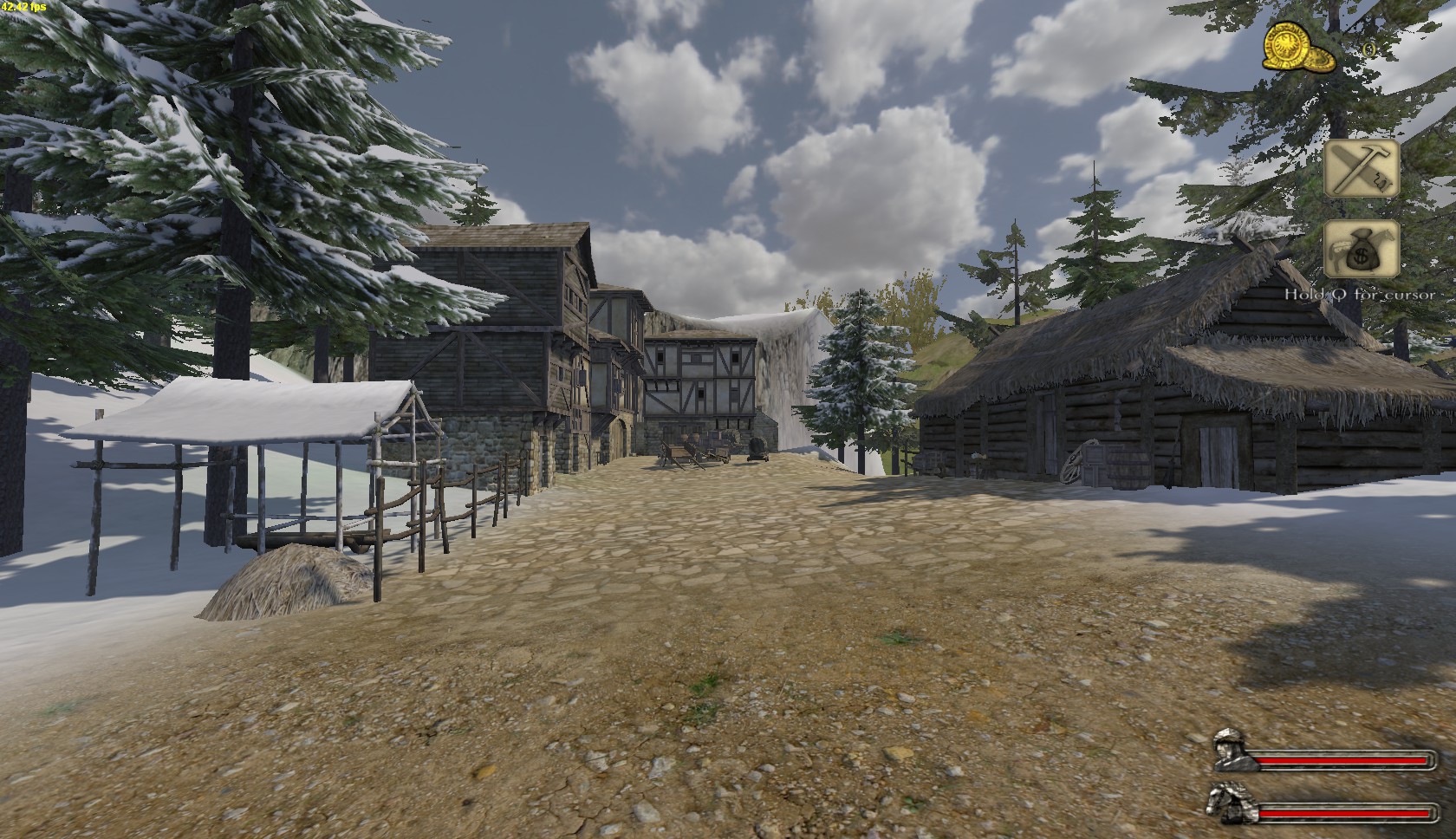 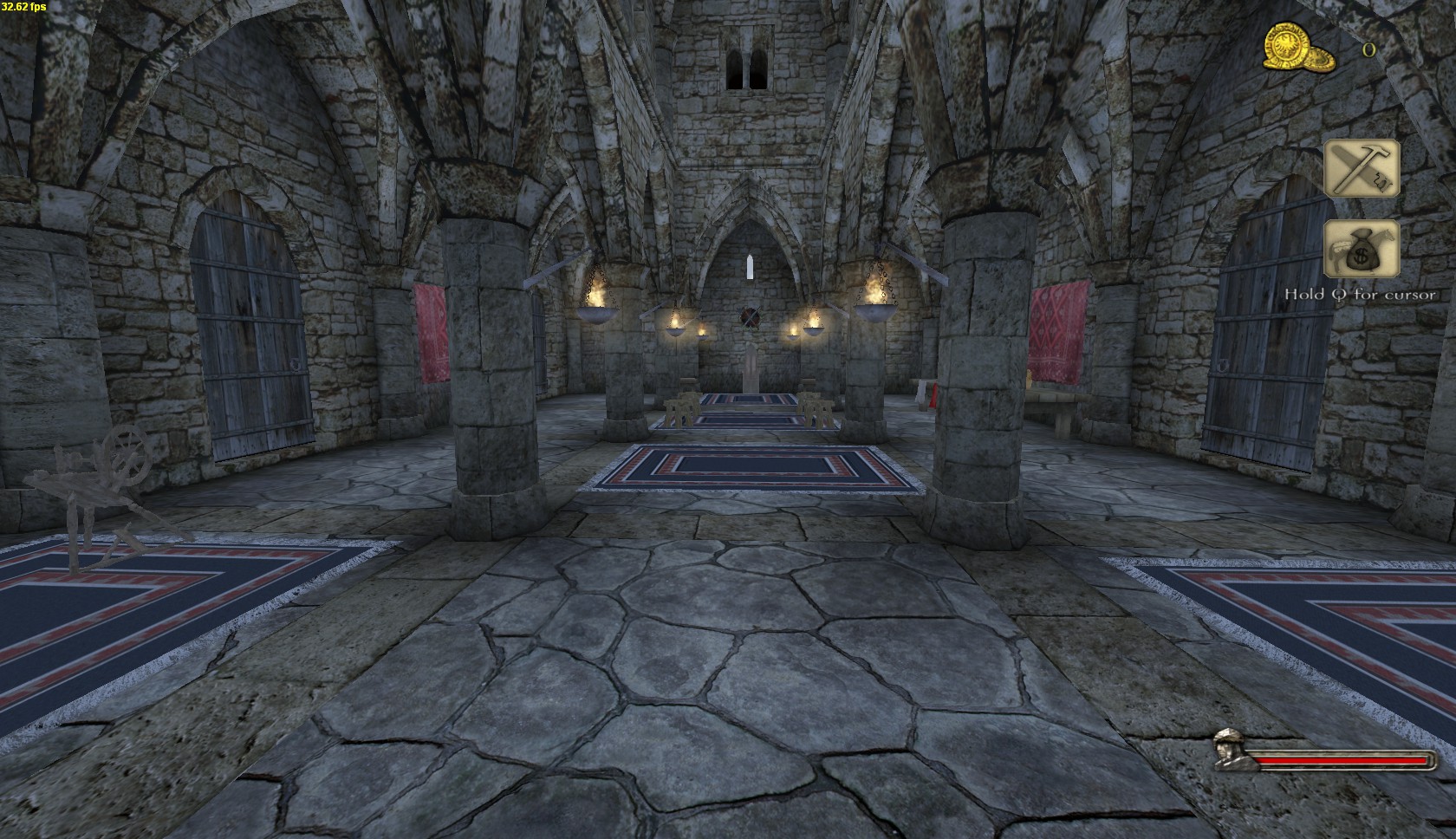 these stonewalls look like something you would put on the floor.