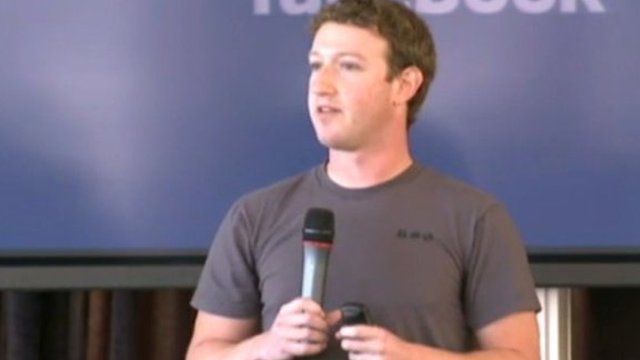 Click to play
Click to play
Advertisement
Mark Zuckerberg: ""We wanted to make it so that it's super simple"
At a special event called to unveil the revamp, he said the re-design was triggered by the need to do something to cope with the growing number of messages Facebook users were sending every day. To meet that need, he said, Facebook did not want to simply create an e-mail system because research revealed that e-mail felt too formal and slow for many people, particularly the young. Instead, he said, people expected communication to fit expectations set by their use of Instant Messaging, SMS and Facebook's own chat system. "We wanted to make this really simple and lightweight," he said. Instead of forcing people to use separate systems, Facebook messaging will work out the most appropriate way to get a message to a person. It had a sophisticated "policy engine" that knew how Facebook friends preferred to be contacted. 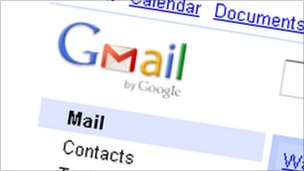 Mr Zuckerberg denied the revamped system was a "Gmail killer".
"If we do a good job, some people will say this is the way that the future will work," said Mr Zuckerberg. He denied that it should be characterised as a "Gmail killer". Instead, he said, it would synch with other products and let messages flow to and fro. "We want to enable to connect how they want to connect," said Andrew Bosworth, lead engineer on the revamp, "People should be allowed to share however they want to share." Mr Bosworth said the revamp was the biggest project the company had worked on to date and involved 15 engineers working for more than 15 months. The product will roll out slowly over the next few months with invites sent out to users to get them trying it
Post a comment
Sign in or join with: