Many smaller changes aiming at making the game playable as a whole. Now the world map is a more fully featured portion of the game.

Polish & Bugs
Some weeks you have to stop and fix bugs or add polish. When you get in a run of adding content, smaller problems get pushed to the wayside. So while some of these fixes may not seem much they will add to the overall experience. 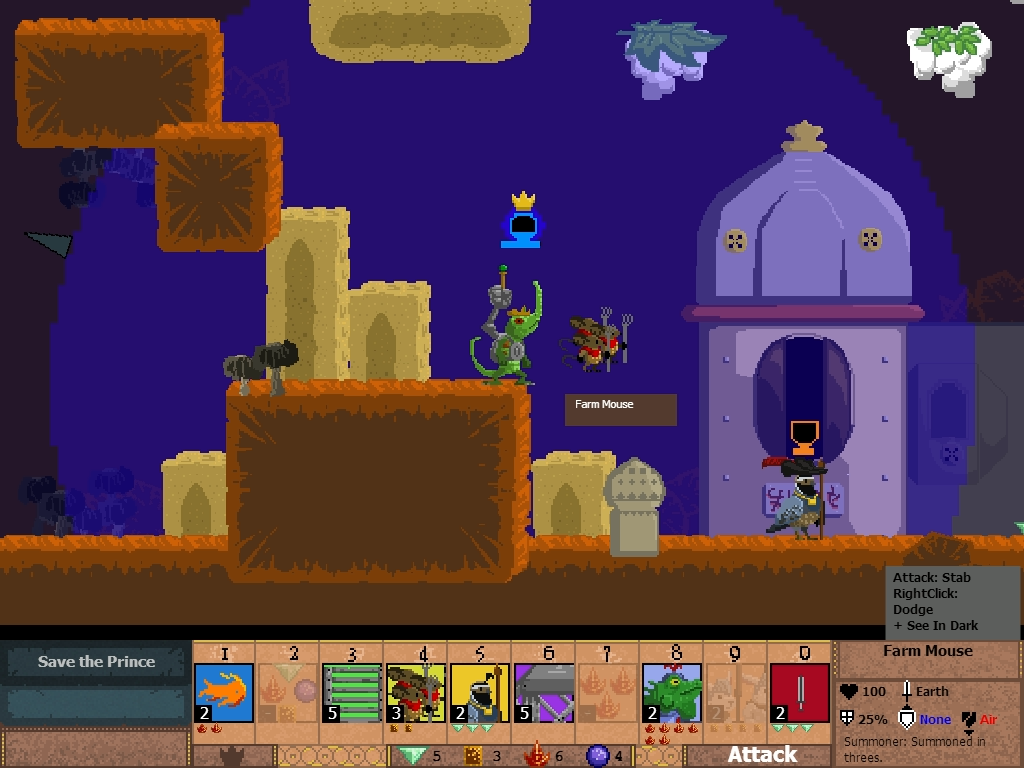 Screenshots
While I'm happy with current gifs, I have yet to master the fine art of screenshots. I'm considering removing HUD elements to get a cleaner look. Let me know what you think. 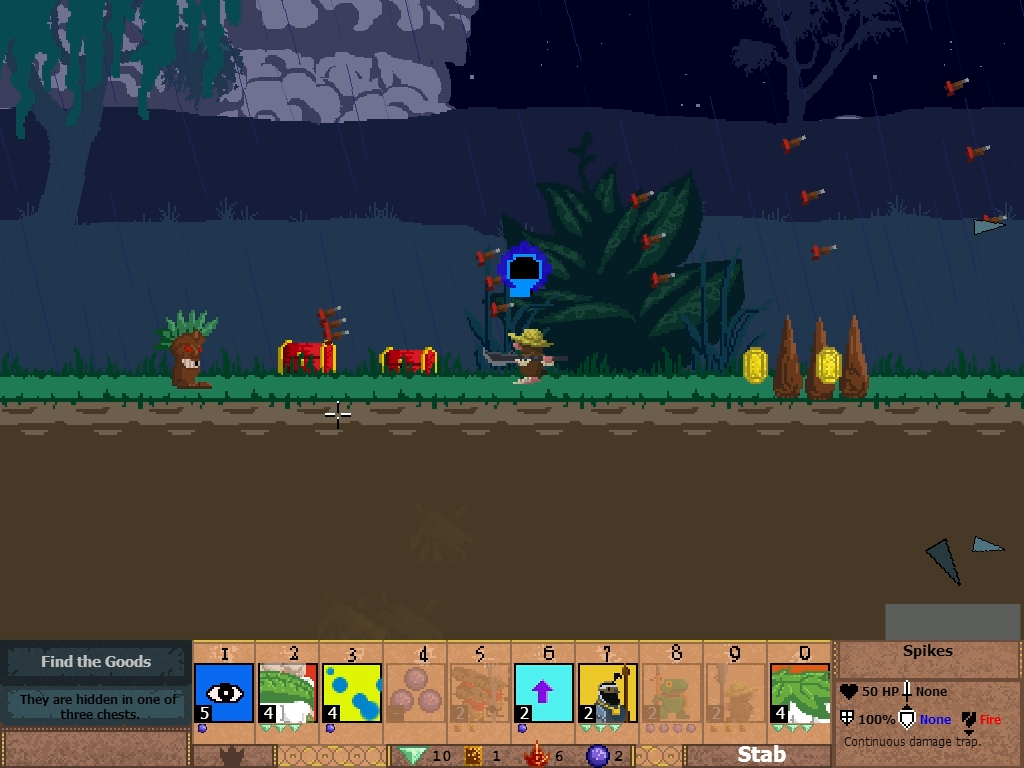 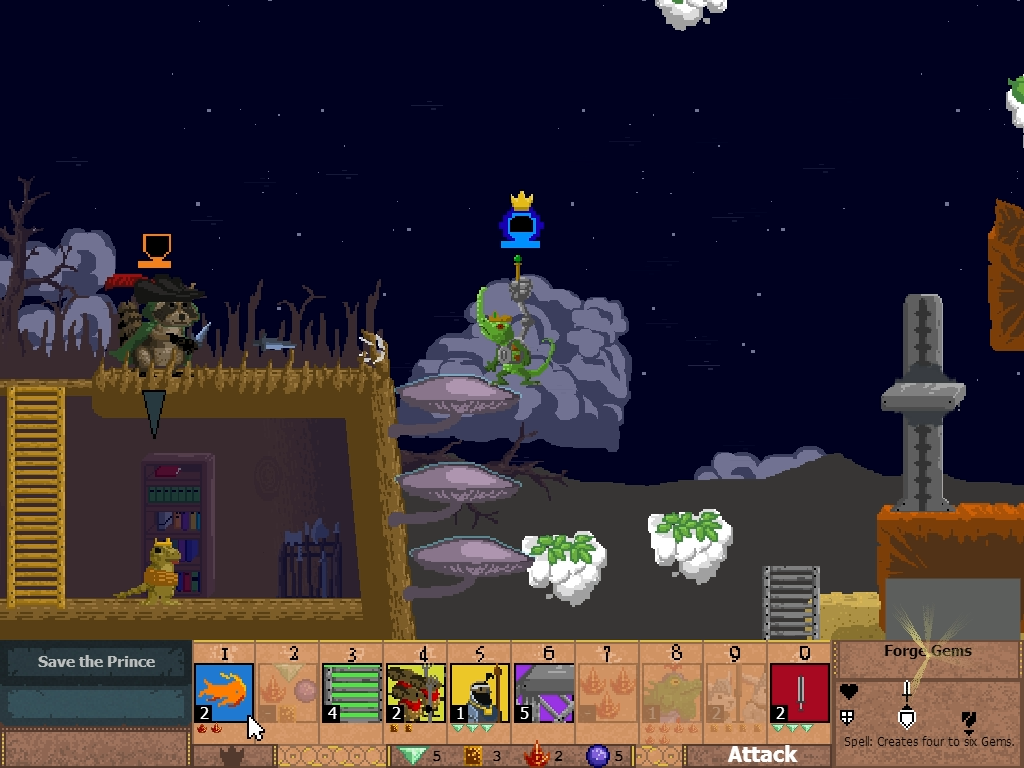 Map Improvements
A large portion of the recent changes have be to make the world map a playable part of the game. Locations are a mystery unless you have the appropriate skills or have played the mission before. The Aether looks more menacing and creeps in as you lose time. There are Trust and Time Shops to let you manage your resources to save the Four Realms before time runs out.

While all this still needs tweaking and balancing, it is at least in and now a playable part of the game. Which leads to the next big goal: the first of the possible final levels! 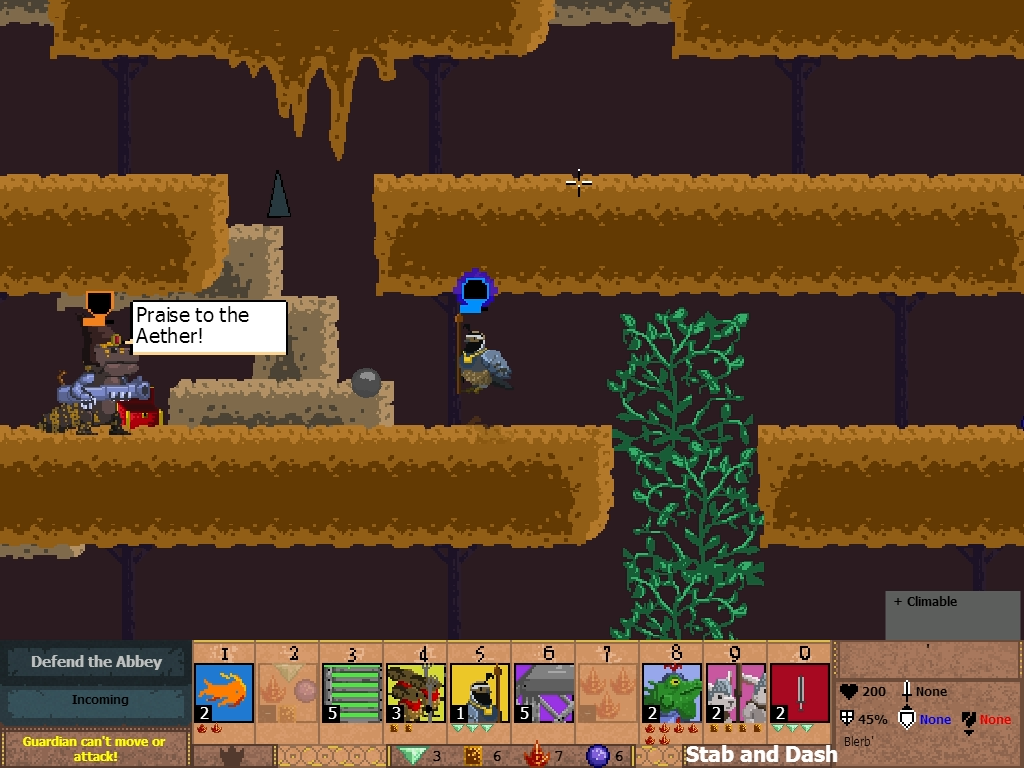 Thanks for reading! As always any feedback, suggestions, or questions are welcome! This week I'm ending with a game play video. Some of you may have already seen it. But I think it's best to see the animal that is Four Realms in actions!