Some information and teasers about the new 2020 version of Explorer!

Explorer! is going to get another update. I am trying to finish it quickly, but I hope that the end result will be a fairly polished overall experience, with enough content to see you through a full playthrough. 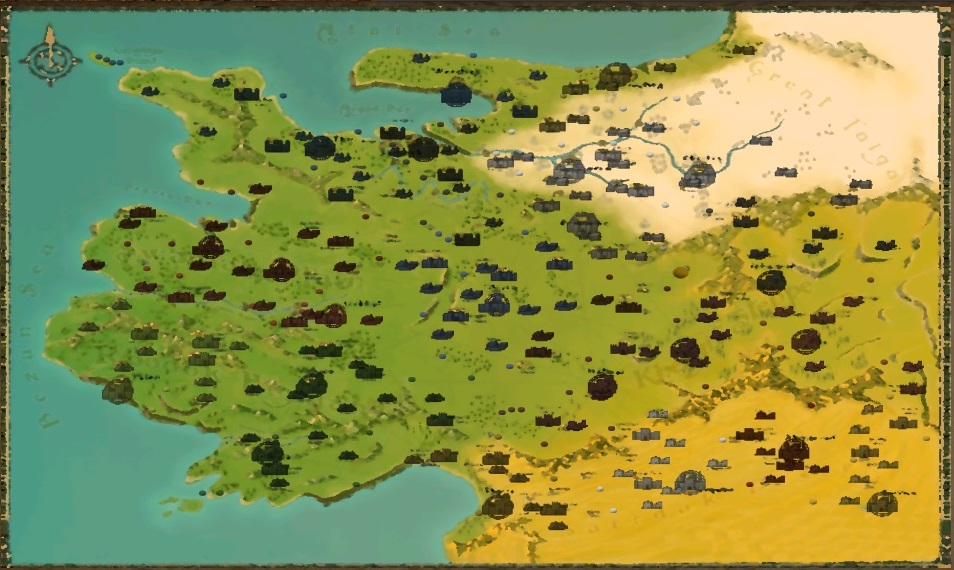 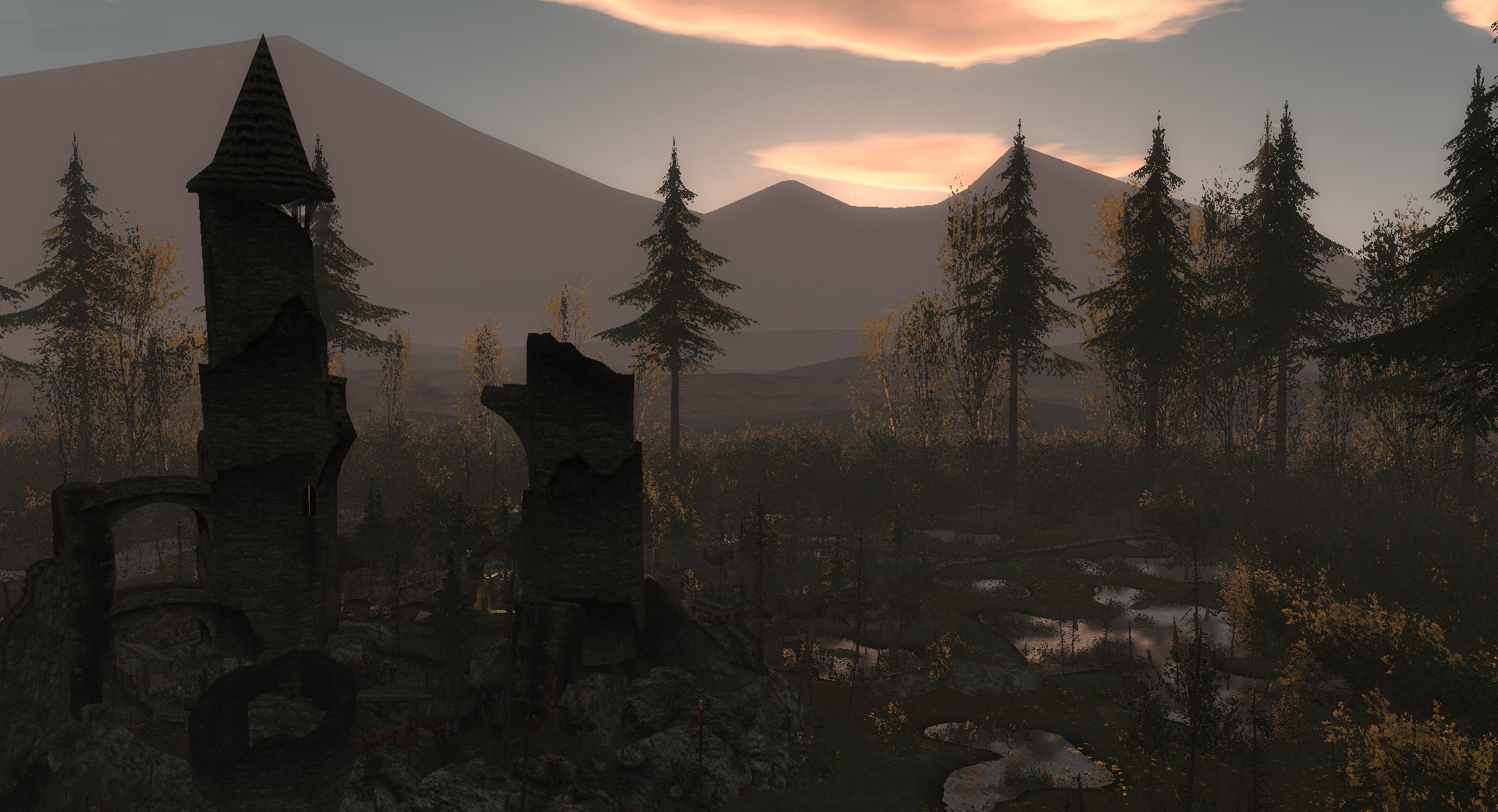 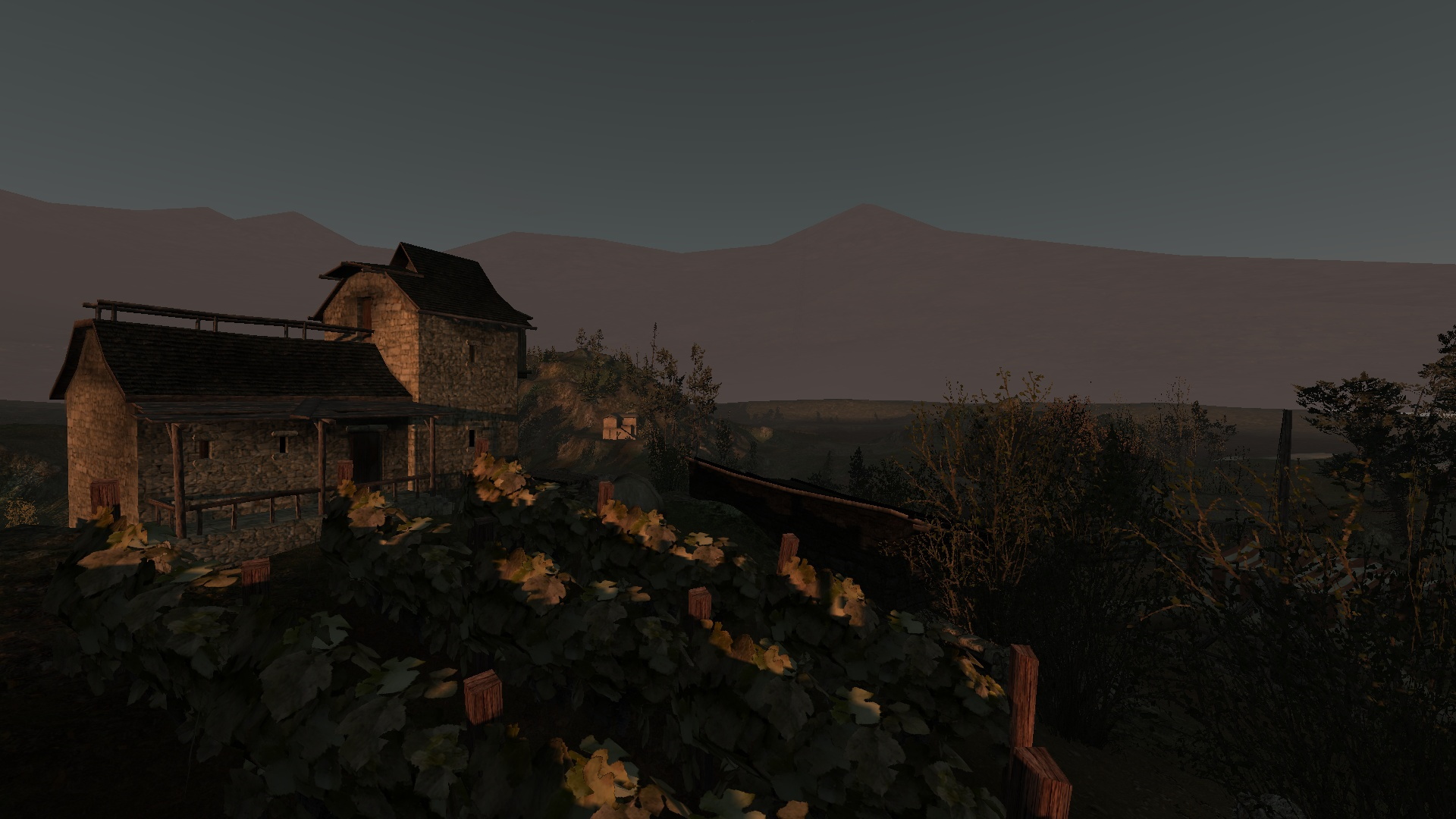 This is certainly going to be the last version of Explorer that I will release (after the inevitable hotfixes ofc). There are a lot of ideas I wanted badly to include (ever since I began this project), and I hope that I can add in enough to flesh out the gameplay and give players a reason to stick around for hundreds or even thousands of hours. With that being said, this is a solo project; some features will inevitably be missing or sparser than we all would like. Even so, I sincerely hope someone has some fun with it. ;)

A post with longer feature descriptions might come a bit later. For now, this small teaser will have to do: But I would love to hear any comments/suggestions from you all, and I'll try my best to answer any questions you might have.

RUTHVEN! You sneaky, sneaky man! This looks incredible! I can't wait to play!

Thank you Sionfel, I hope it can live up to the hype :)

You made my day! The most awaited mod for me is incoming !!!

Will certainly be trying this when it's released. Haven't quite found the right mod for me yet. This looks good though. Good work.

Thank you intrepid! There are a ton of excellent mods out there for the M&B games (and, granted, a number of not so excellent ones.) I'm sure you'll find more than a few that suit your taste. ;)

There are a couple of updated recently mods that, while claiming to be native like or in line with native, are completely out of balance from Native. I get it. Some people think that Native is too easy. Instead of expanding some aspects of the game, they completely imbalance the game in their mod because it's challenging. It's not challenging. It's overly complicated, imbalanced, and difficult for no reason than to be. I wish there were more of this...completely redo that part so it's nothing remotely like was it is in native. I'm really over it.

Have you tried Bannerpage? I think that does its function really well.

whoa! I thought this project was stopped? This is exciting news.

Do not look to modders for consistency ;)
Thanks for the support Blah!

Wow just saw this, finally it's back!

Can i kill sitizens and guards in sities?

can't wait to play it!