I've noticed something about Therium-2; a 'critical flaw'.

...I hunger for the flesh of the living. Though I'm one of them - I'm still alive.

What have I been doing since my last post?

A question that haunts every single one of my blog posts.

One thing's for certain: I've been taking my time. Therium-2 is something I always take the time to develop. I hold no schedule for myself, and will take things as slowly as I need to. It's quite obvious, from my current pace of blog posts.

But hey - here's a quick and important development. 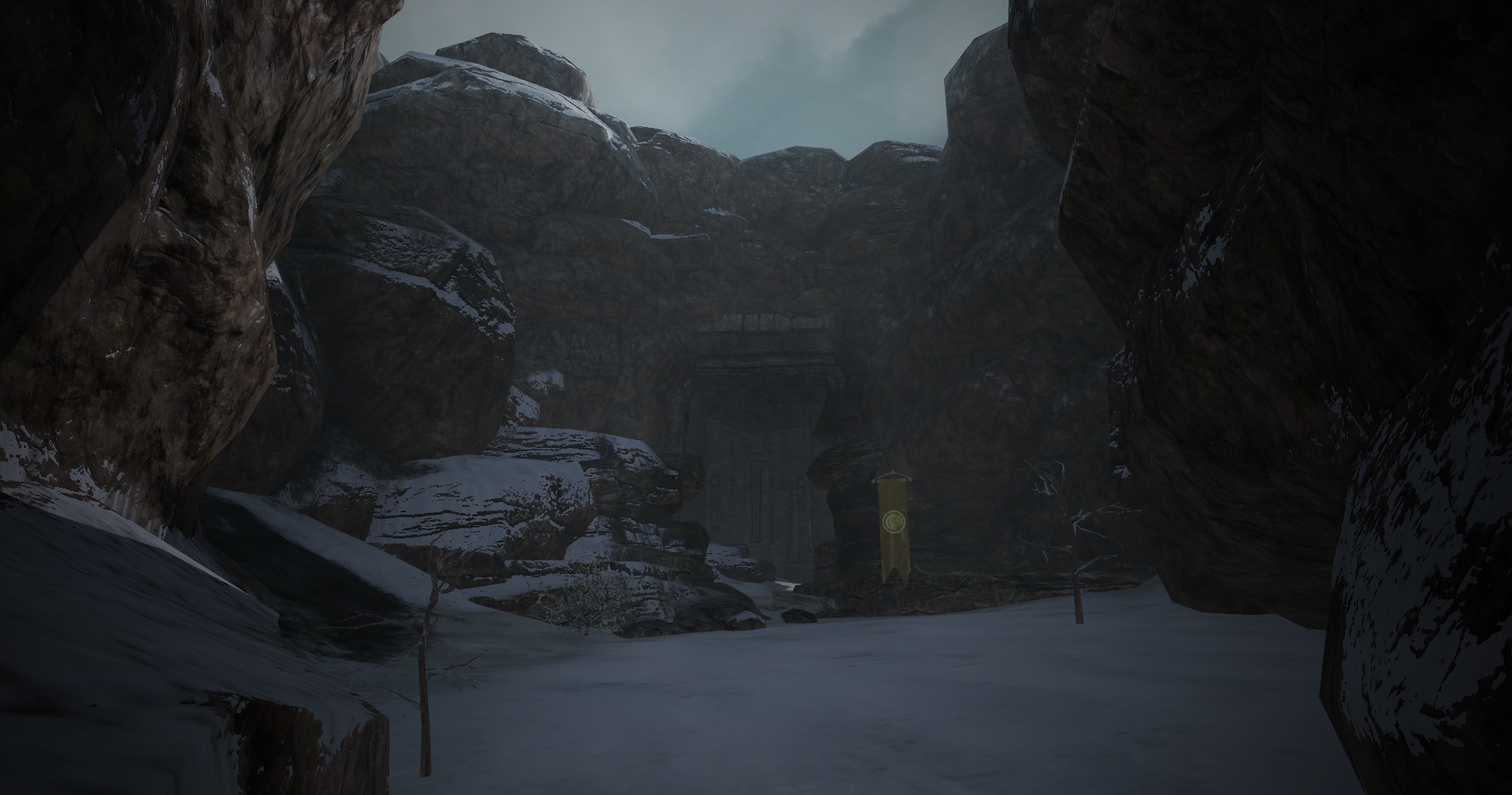 Therium-2 is being expanded.

As I got a small amount of feedback from one of my beta testers (thanks Jackie), I decided that the gameplay time in Therium-2 is simply not long enough.

I've done the math based on my average playtimes on each level, and I've written it all down. The results:

I've figured this is due to cutscene levels taking up the majority of the A path. In these levels, the only gameplay is clicking through each line of dialogue. In fact, there's only one level in the S2 section of the A path that isn't a cutscene.

Every single level of the B path is a gameplay level, meaning there are enemies to encounter either through combat or stealth. Not only that, but there's a significant difficulty spike in the S2 section of the B path which I won't spoil.

In my opinion, this is not long enough.

Therium-2 has enough cutscenes, but cutscenes don't take long to see. For each cutscene level, I've calculated it takes about 1-2, maybe 3 minutes. Gameplay levels, however, consistently have a lot more replay value and 'length' to them.

I could easily be biased in my tests, though - I am extremely experienced in Overgrowth's combat system, not to mention the fact I designed and made the levels myself.

So what am I going to do about it? 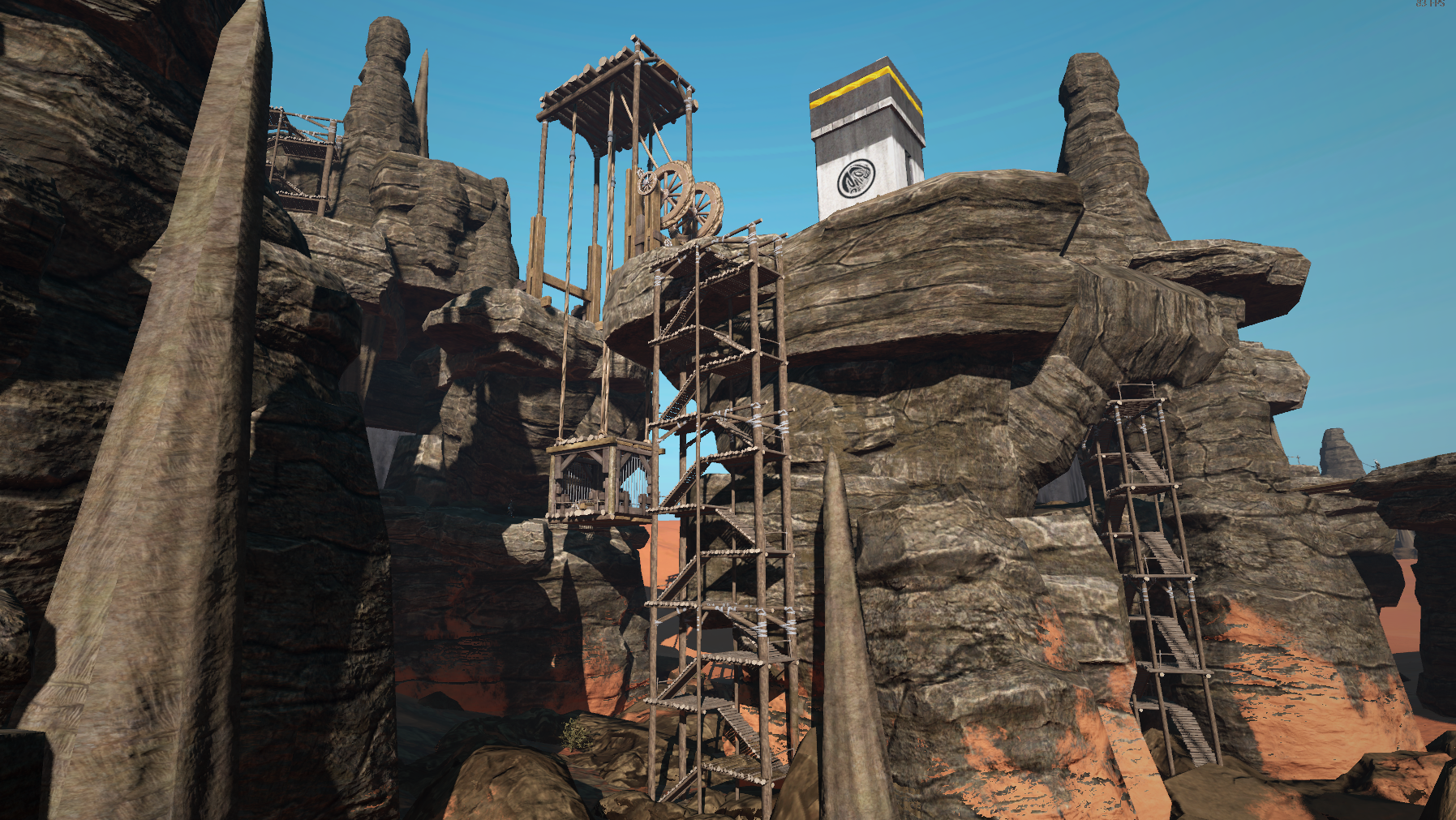 I am going to add more levels to Therium-2.

The S2 section of the A path is in desperate need of gameplay expansion. As I mentioned, every single level (save for one) as of now is a cutscene level. I don't like this. It limits replayability, and gives an un-satisfactory feeling to the player.

The S2 section of the B path, however, doesn't need too much expansion, considering it's already pretty gameplay heavy. At the same time, I feel like it deserves a better 'final level' to transition into the Ending section.

So hopefully the long periods of silence isn't too annoying to those following the development of Therium-2. To those who are still patient with my progress, thanks a ton. I'll see you in the next update.

No official dates yet, but my goal is "before Overgrowth is released and out of beta".