Expanding Fronts 1.4 is now available! This update adds a new, unique architecture set for the Confederacy civilization, alongside numerous improvements to performance, and balance. The update also contains multiple new Random Map scrips. You can download the 1.4 update from the link below! 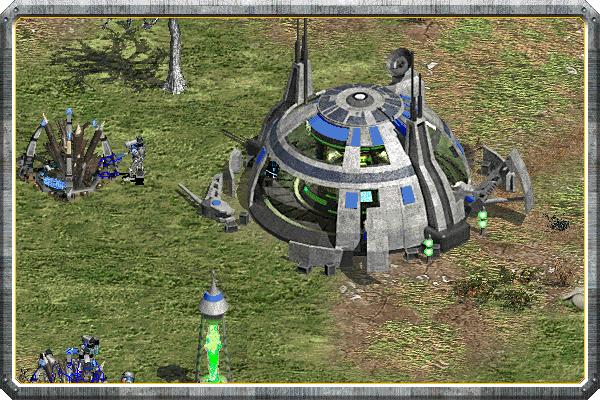 Since their initial split from the Geonosians, the Confederacy has been using placeholder graphics for their structures. The 1.4 update adds a totally new architecture style for the civilization. 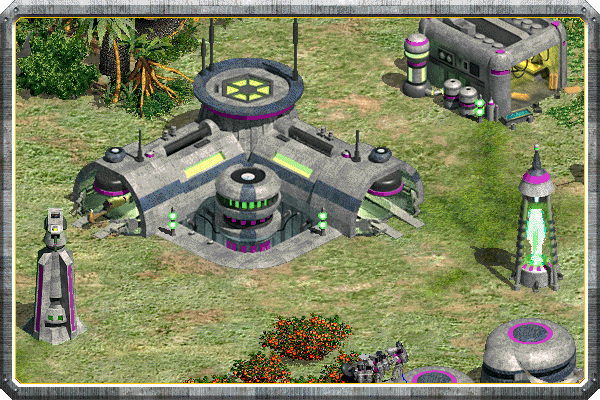 Once again, we'd like to thank everybody who has supported our project over the years. We hope you enjoy everything that Expanding Fronts 1.4 has to offer, and we look forward to bringing you even more content very soon. 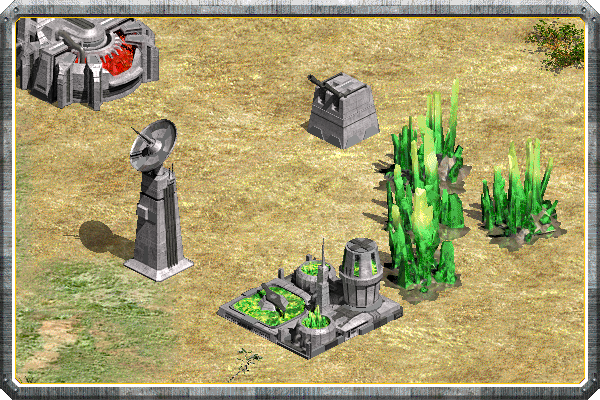 The CIS buildings look sick, keep up the good work!

The repeater trooper is still not a separate troop. When is going to be fixed? (Yes it is a bug on my book).

Aside that tiny detail, AWESOME work.

Not a bug. This is from our FAQ:

"How about making the Repeater Trooper a different unit from the Trooper line?"
What role would they serve? What situations would you build a Repeater Trooper instead of a Trooper? Repeater Troopers would just be a more expensive Trooper with a faster rate of fire, but that already serves the purpose of an upgrade to the Hvy Trooper. Even if we came up with something, we would have to make a replacement for the Tech 4 Trooper upgrades. So that's now 12 "Elite Trooper" units we would have to model and animate for all the factions. It would also be difficult to precisely match the graphics of the original game's Troopers that we don't have models for. Additionally, the Troop Center has no available slots left to add any more units.

And also this:
Please keep in mind that all units must fulfill a dedicated role. Changing a unit's role or a faction's roster because you think it would be more fun or cool or it fits the lore better doesn't necessarily mean it is a good and balanced gameplay change. Gameplay > Realism.

Repeater trooper could require deployment time, this would make them area denial for infantry like they are supposed to be instead of yet another trooper upgrade. For balance they could be expensive, slow to build but could be available earlier in the tech tree as a defensive counter to infantry and light mechs (which would still get the upper hand unless really outnumbered).

Give them large range and poor accuracy and presto.

At least consider it as a unit (with deployment time) for custom maps.

I absolutely second this

By deployment time, do you mean like cannons? Cause that is a hard-coded behavior for cannons only. Giving repeaters the cannon class comes with all the same behaviors, such as auto-attacking buildings.

And again, there are other issues I mentioned that make this a complicated thing to change.

I think he meant to make repeater troopers act similar to some units from dawn of war 2 or company of heroes. The equivalent of giving them a timer that only allows them to fire after a couple of seconds have passed.

Repeater Troopers are fine the way they are, game is already too fast for "area denial" units that would just get insta-nuked by Artillery and Fighters.

You have Turrets and Fortresses, for "area denial" purposes. Consider also building Walls and Shield Generators, if you really want to play entrenched.

As it is, Repeater Troopers being just an upgrade to the Trooper class, is the best role for them to fill. The game already has enough unit types, and the generic roster already has enough obsolescence as it is.
This is not CoH, you have no need for area control units, and the units this game DOES already have, would quickly stomp over such a kind of unit role.
The very reason why Mounted Troopers and Artillery exists, is precisely so turtling is innefective, much less the Fortress-trained Cruiser class, that kills stationary units by the dozens, with every attack.

Are there any plans to add inferno squad units from the 2nd Battlefront 2.

Editor units that we generally add are just ones that we either need for our campaigns (WIP) or ones that we think the community would find the most popular. We have just one animator and he gets busy sometimes, so these days units that require animation are only done when he has the free time to do so and usually he works on high priority units like ones we need for civs.

Fantastic and unexpected! I know what I'll be playing for a while now. :)

Are the Resistance and Mandalorian characters coming at some point?

Yayyy! I've been thinking about it lately. Great opportunity to come back once again.
Thanks for your work!

Hey I just discovered this site today, I have SWGB saga on steam, how do I add any of the content on this form?

It works for steam. Follow the directions from the "Expanding Fronts Manual Installation Guide.rtf" document included with the download.

Thank you for the update. I have a question for this 1.4 update: Is there any method to avoid crashing in Standard game? For example, the game frequently crashes in large map with 4 players only (Moderate difficulty). None of the faction reached 200 units in population when the game was frozen, my faction was only 68. In previous updates, even with 8 players with Hard difficulty, I did not encounter this problem.

I followed the steps to install the mod and apparently everything happened alright, but when I launched the x2 file an error message appeared saying "Could not initialize graphics systems. Make sure that your video card and driver are compatible with DirectDraw."
What can I do? Thanks in advance

I just realized the buildings in the last image don't match anything in the current release. They look imperial, but the Empire has different buildings. New building set for the Empire or Republic? New faction?

Hi all, I just discovered this mod recently and am delighted that it's got such a recent update. As such I'm curious as to how to install it, as there doesn't seem to be any guide to do so. Would love to play this mod and make a good game even better.

Many thanks in advance.

i really enjoyed this mod but seeing Repeaters running around is very immersion breaking, reminded me of the reason why i slowed down playing the game back when i was a kid