Aeronautics station, more disasters and other stuff coming in 0.39. 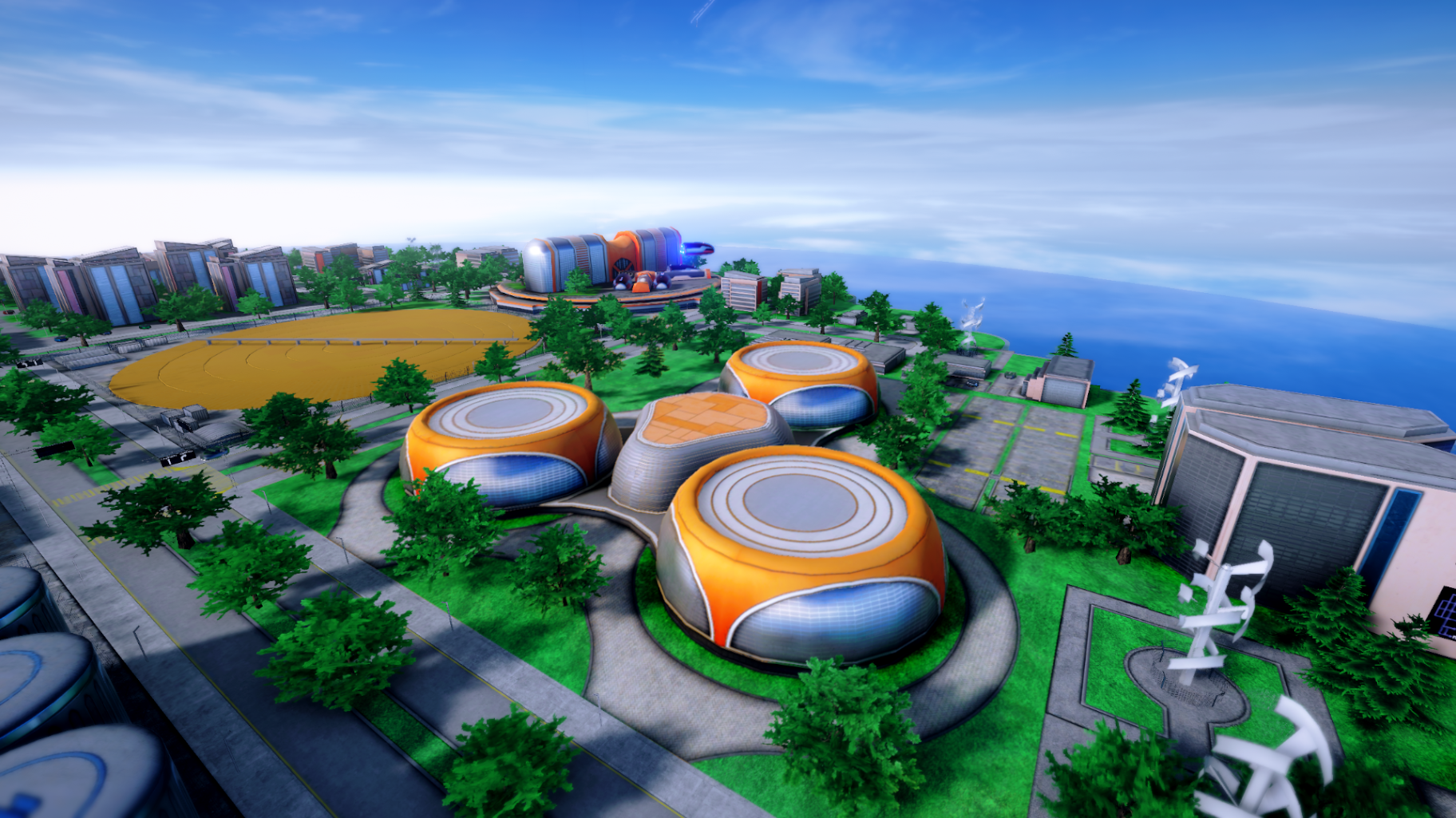 I've added additional disasters that can be triggered manually or occur randomly: Heatwave, blizzard, crime wave and epidemics. There's some more work needed to visually convey heatwave or blizzard, but currently it uses the vegetation shader to display dry grass or snow. 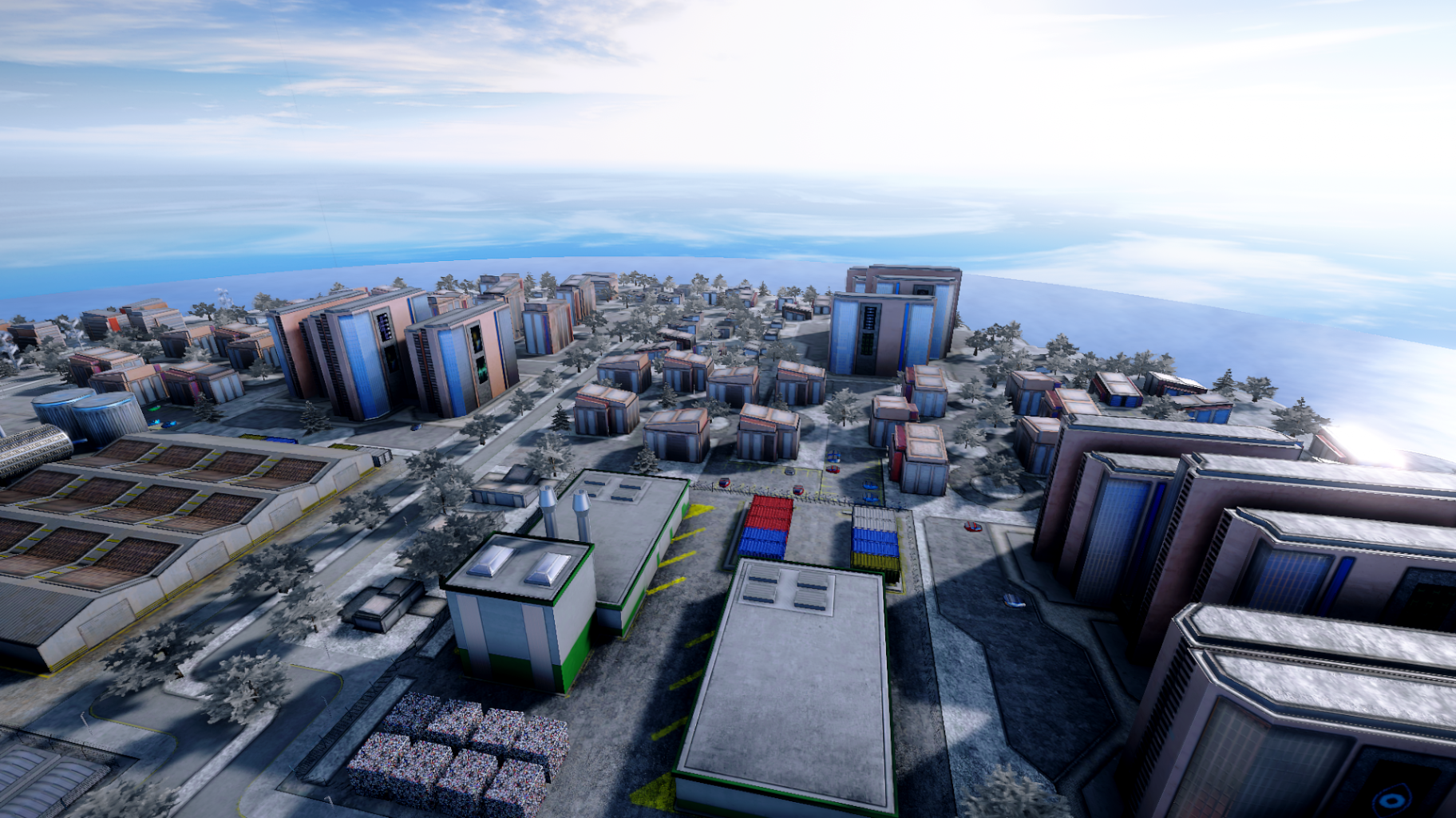 The next version will feature another 2x2 park and plaza building as well: 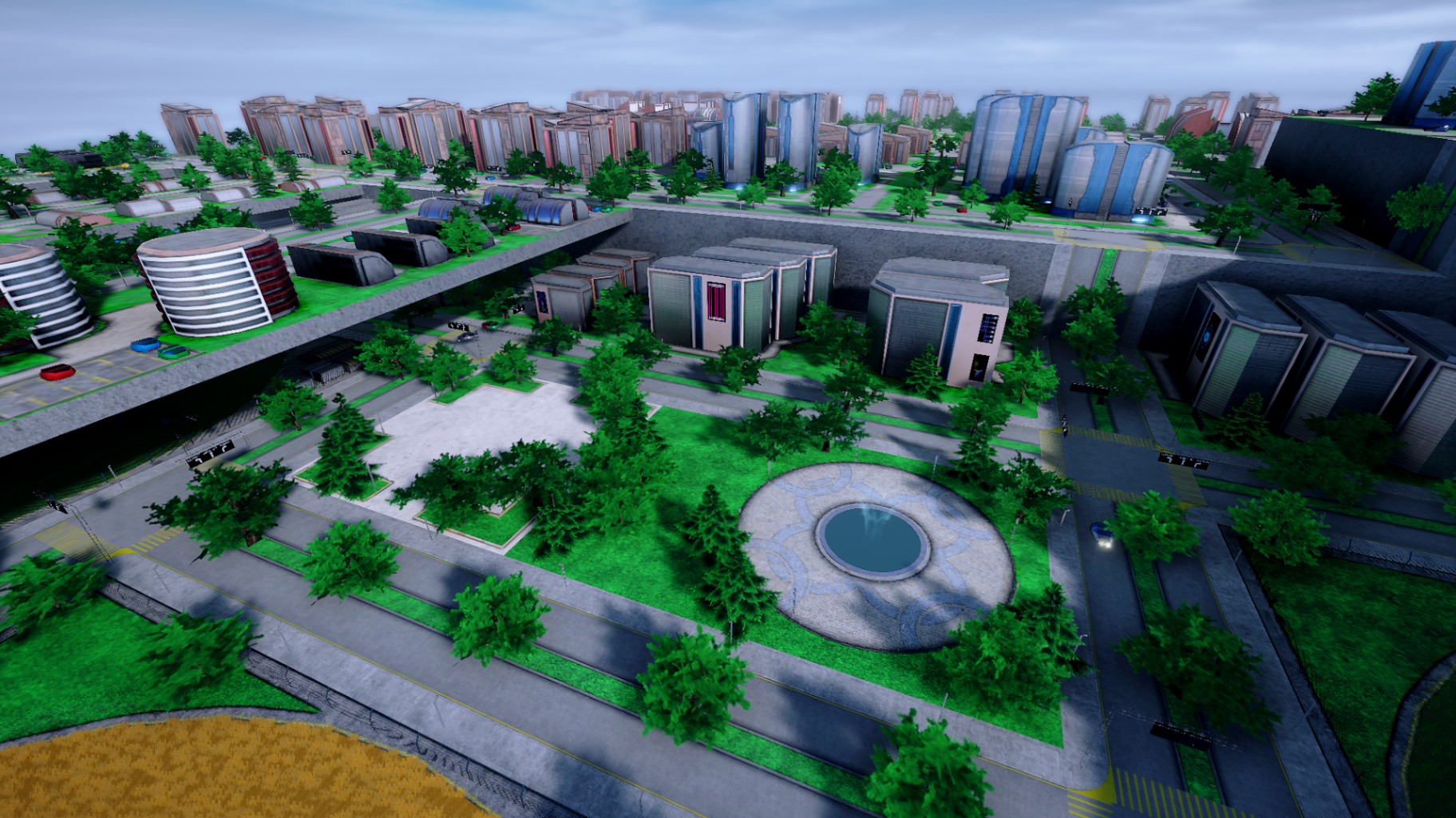 There's a bunch of bug fixes going into the next version as well; among them a fix for research stalling, a fix for 2x2 second density first tier industry being incorrectly mapped when loading cities (and as a result, the building is not loaded) as well as a fix to the goto home/work feature in the citizen representative panel. 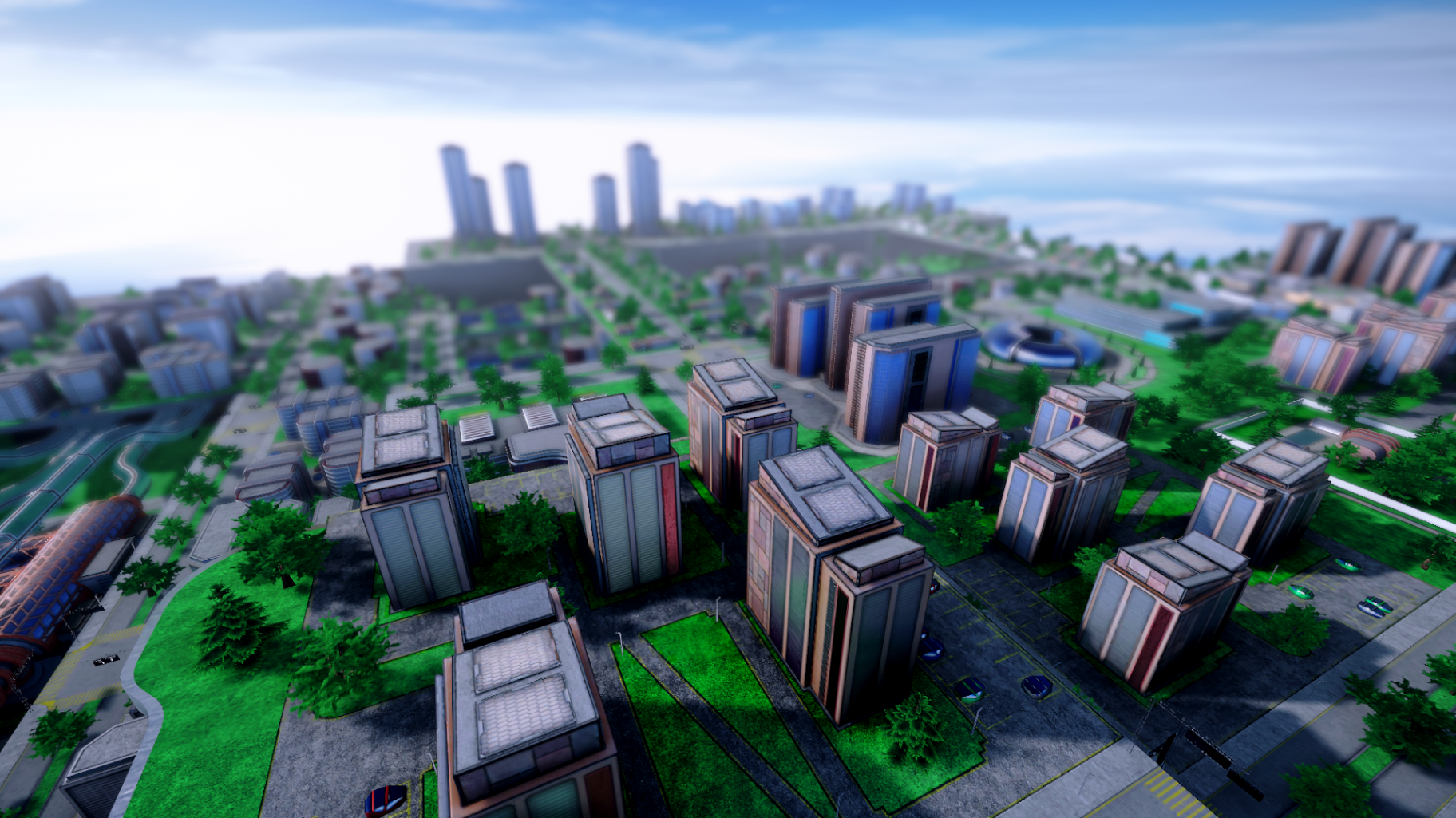