Exiled is fully released on Android!! Get it today!!

We are very pleased to announce that Exiled has been released on Android!!!

Get Exiled on Android today for FREE!
Share it with your Kids, Your Wife, and EVERYONE YOU KNOW BECAUSE EXILED IS RELEASED!

Here are some awesome screenshots of of the game to get you guys as excited as we are for it! 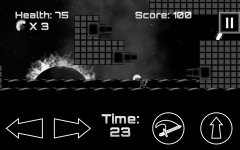 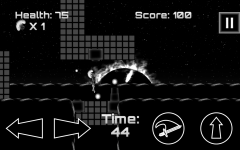 Alright guys! We will release a new article as soon as Exiled is released on IOS and Windows Phone!
Please enjoy the Android build!