As I continue working on Tosh, I feel I've gotten the basic feel of the movement and physics right, however, as deep into your own work as I am you can get a bit blinkered, which is why I've released another test build for physics and movement just to get some fresh eyes on it. 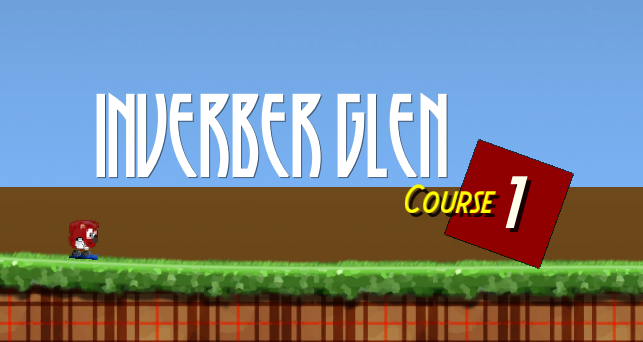 I've yet to implement a spin-dash (or something that takes the place of it) since Tosh can reach his top speed much quicker than Sonic can (though his top running speed from a standing start is much lower than if you use physics as a boost), and I don't want my level design to be influenced by it. If it, or something like it, does get put in, it'll be after a few levels are done and much more feedback is taken.

The current build has 1 basic level, with a few obstacles. There's no health, or collectables, or level end screen, just a course to test out how the controls and physics feel and to hunt out any movement glitches.

If you decide to test it, here's what I'd like feedback on: