We're proud to present Eve of Destruction classic v2.30 with a brand new AI feeling. Before we start... Here are some interesting statistics of the game. EoD was first released in 2003 so this is year 8 of the modification! 8 years of fun gaming and still for free.

Ideas and work of about a hundred people ran into the mod. And here some facts of what we've modified all these years for Battlefield 1942:

Wow! That's a lot of stuff. So if you are tired of playing any other Vietnam game and want to drive some more vehicles don't hesitate to install EoD :). 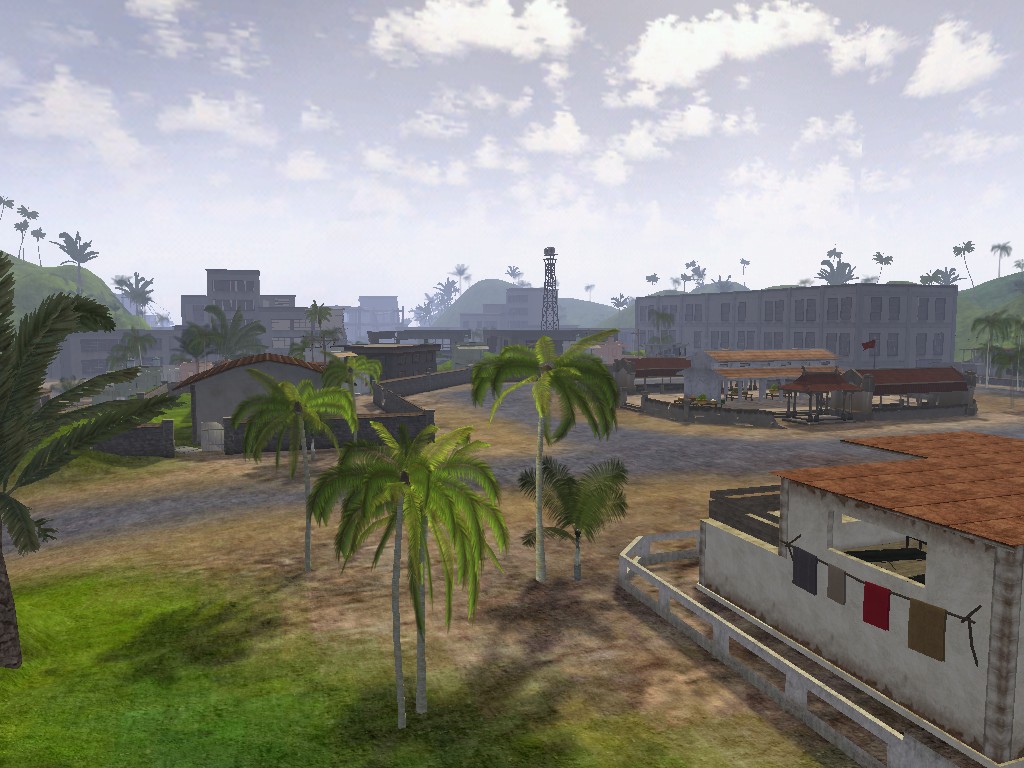 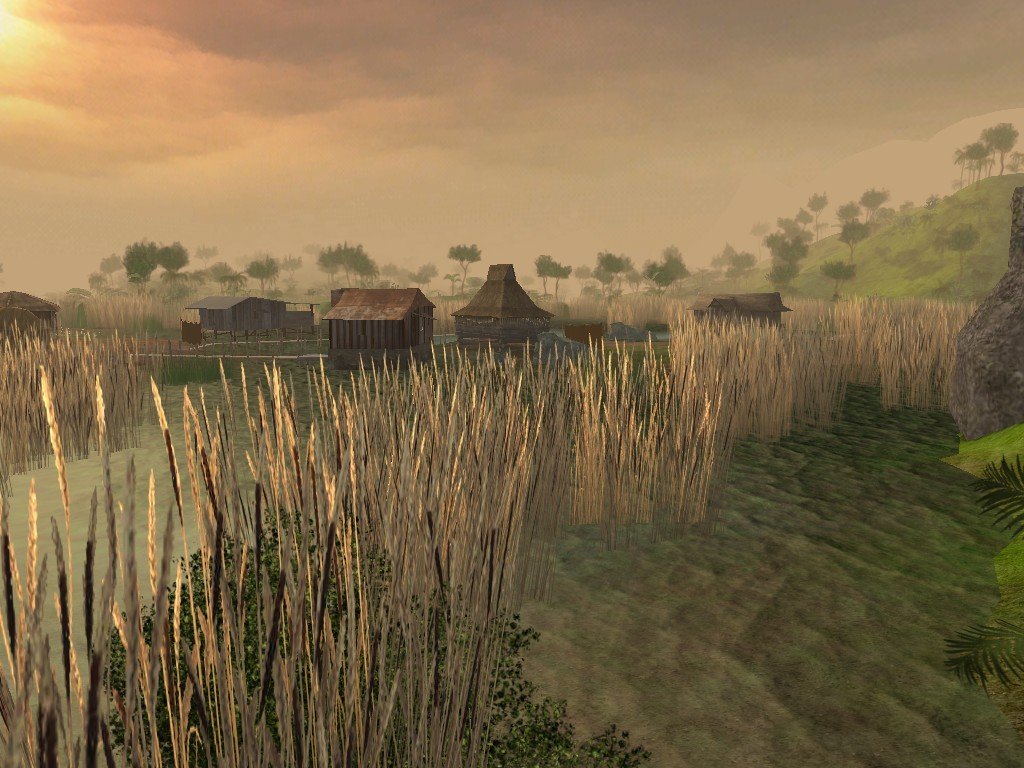 Why full and no patch release ?
All maps - repeat - ALL MAPS- have got new AI code and 90% of the maps have been touched somehow. Modifications here, adjustments there. Also the code of the teams and objects has been overworked. So we had to decide if we have a patch of 3000 MB or a full version of 3300 MB.
A patch would be more trouble than it's worth so we made a full.

Known issues
The new antiperson mines (Claymore) don't work properly on dedicated servers (LAN and internet). The enemy get's blown up and killed but no explosion effect and sound will be shown. This is only on dedi server but it works fine in Conquest, Multiplayer and COOP on local PC. We're still looking to fix this bug somehow but it seems to be a hard coded problem for servers.

Another impressive update, keep it up. Posted a feature about this here Modsentry.com and hoping to give it a full review shortly. Gotta admire the sheer amount of work put into a mod of this size!

Can you explain further what you did to the AI?

You guys just rock! :D
I'll download as soon as there are files!

Been following this mod since the very beginning. Another release is very good news.

This release is very good, new models, weapons, vehicles, and stuff! We could test it in "Charlie Don't Surf!" event this friday (very timely release, 2 days before C.D.S, is killer marketing!), and it ROCKS!

It's fun, diverse, and good playability too!

Even connecting from Brazil to Germany, ping never compromised action! (very small hicups during short time, can`t remember the map, but almost 11pm GMT+1, and I was connected since 10pm GMT+1)

PS: sorry guys for some T.Ks... I`m rusty - was never a realy good player even in my best days :-D

On mine, the weapon sounds don't work. I have FH(Forgotten Hope) installed, so should I remove that, or did i install EoD wrong?