Final Preview of Eve of Destruction Classic 2.20 by Lotte

He last preview about v2.20. We have finished the alpha and will create the server build now. Some final tests and we can release it ! Maybe before October 1st. 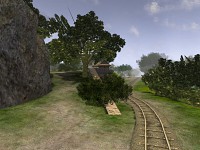 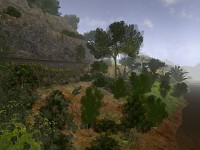 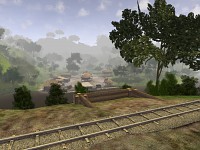 Map #2 is a very beautiful map with dense jungle, a small creek coming out of a cave ending at a large waterfall. 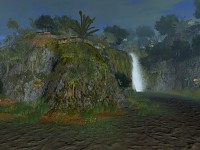 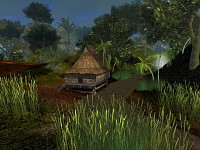 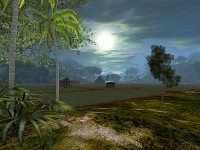