Eve of Destruction 2.10 was released for Battlefield 1942. We have added a lot of new features, fixed some bugs and improved the AI again.

And there are some brandnew maps: 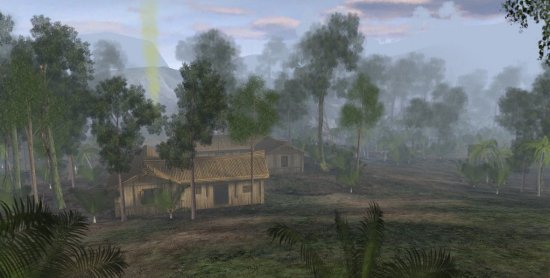 Agent Orange was added as a new effect (no weapon !) to one of the Huey helicopters and to C-130 plane. See it in map Agent Orange or Rolling Thunder.

Finally some gameplay features are new, for example new radio commands (helicopter spotted, mines spotted) and less damage to the soldiers while running down a hill.