An early christmas present update, since I wont be around much this month.

Hi again guys, sorry for the two consecutive updates in such a short time span, but I felt compelled to post this since I wont be around much this month. Huh, who am I kidding? I couldn't wait to reveal this stuff, so I did. The Consortium hasnt been loved as much in the updates, and I felt bad for that, so I decided to dedicate all of November to working on units for them! (here i lied again, it was actually like 2.5 weeks)

The first units have NO NAMES. I need some help in the comments section with names... just post something that sounds Underworld-ish and Military. 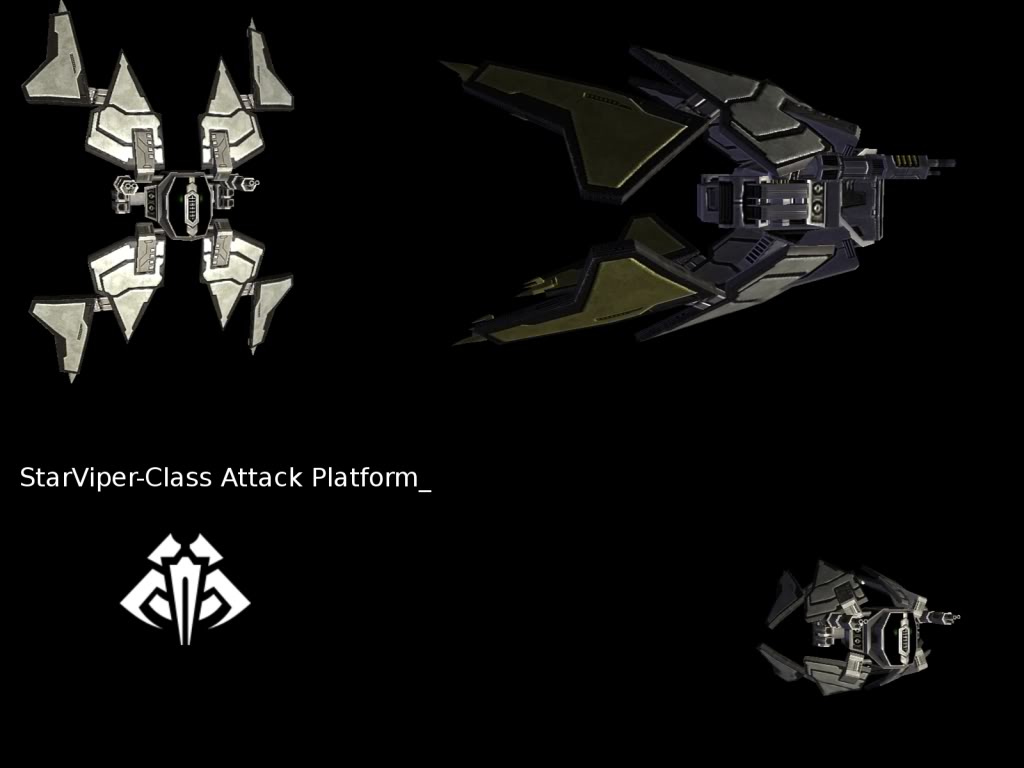 I added Deploy and Undeploy animations to it, and resized the collision box (it was HUGE, which sheds light on why I lost so many damn Starvipers in campaign mode)

Next Up: Unnamed Aggressor Variant 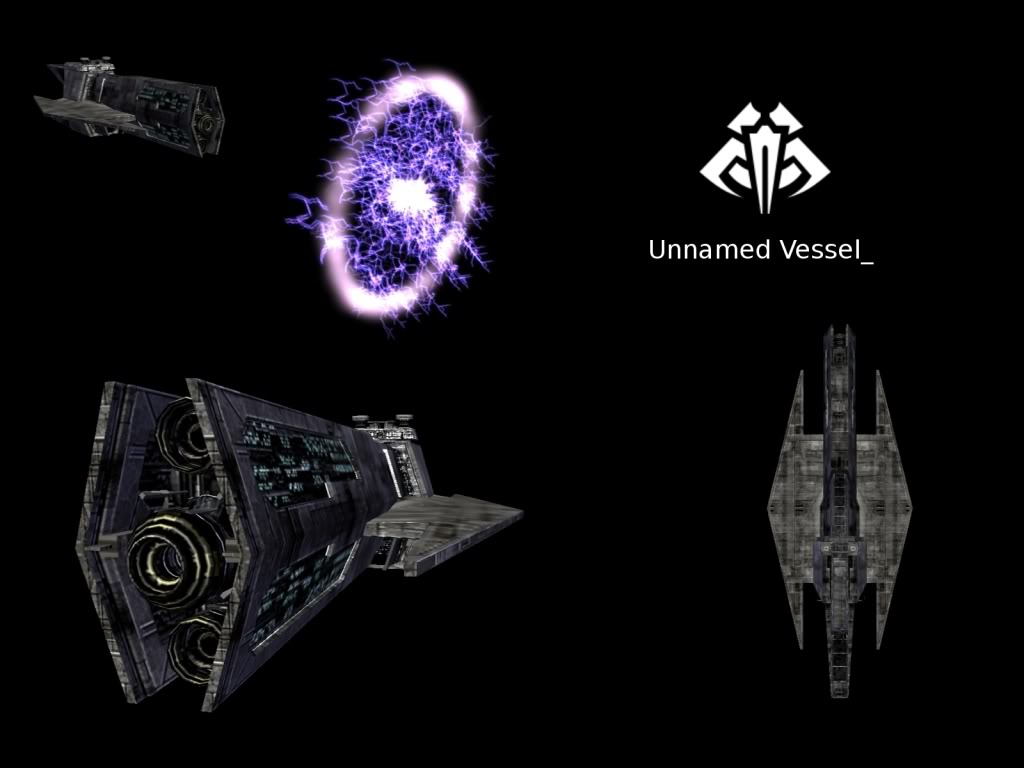 Its armed with Ion Pulse Cannons, as well as a few extras around the ship. 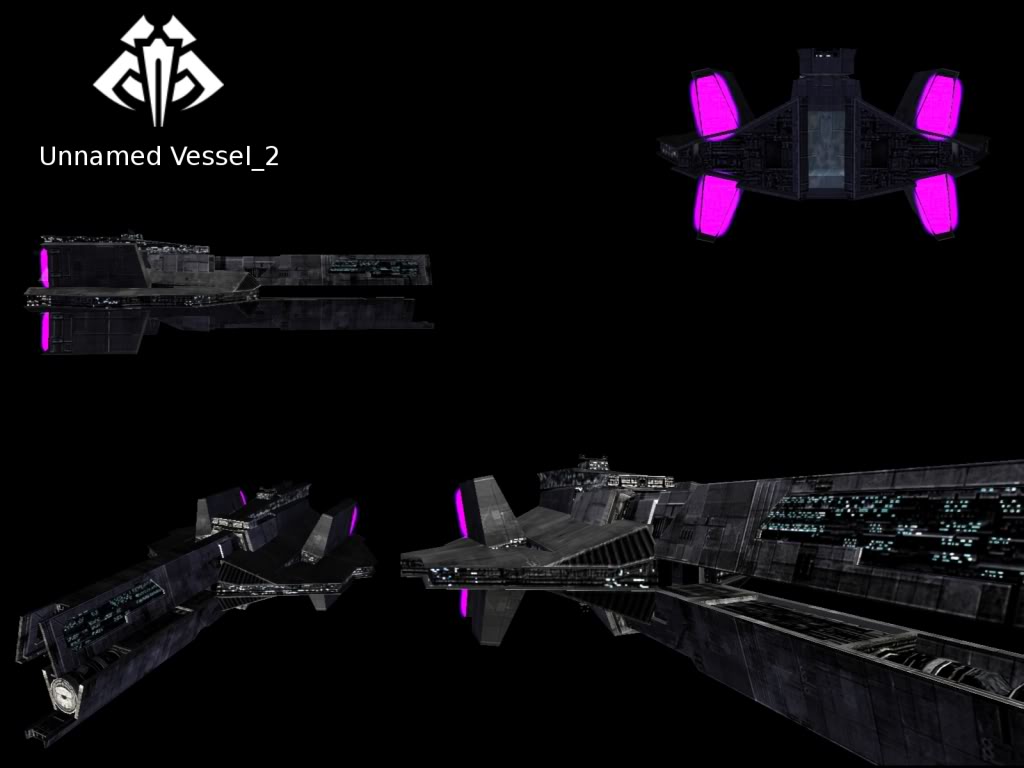 I designed this to be a collab between the Consortium and MandalMotors, so thats why you see two very recognizable ships together. It also carries a hangar on the back (top right corner).

The Consortium is very, uhh, lame (is that the word?) on ground. I dread playing ground battles against them because of their tendency to crush my infantry with overpowered grenadiers (which have been balanced btw) and Droideka Spammage. I also hated playing them due to their lack of units (most mods that I know of rarely add anything besides CIS units to it... )

So I decided to challenge myself and make some useful ground units for the Consortium. Two things the Consortium was lacking: A light tank to combat T2b's and an Officer. 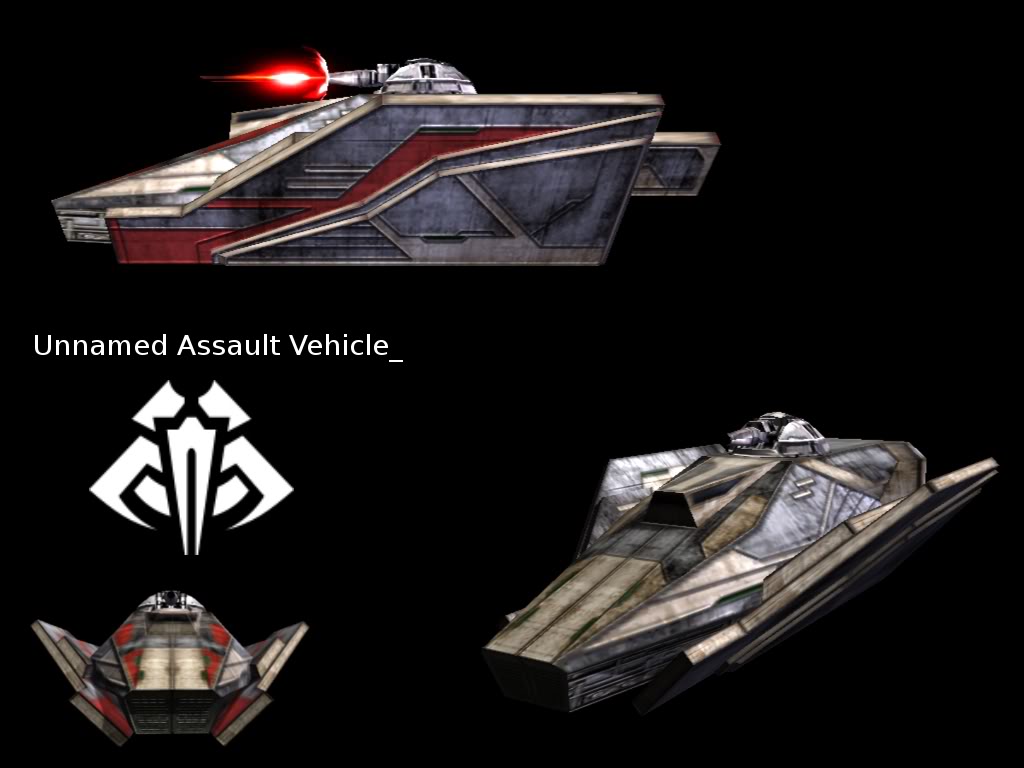 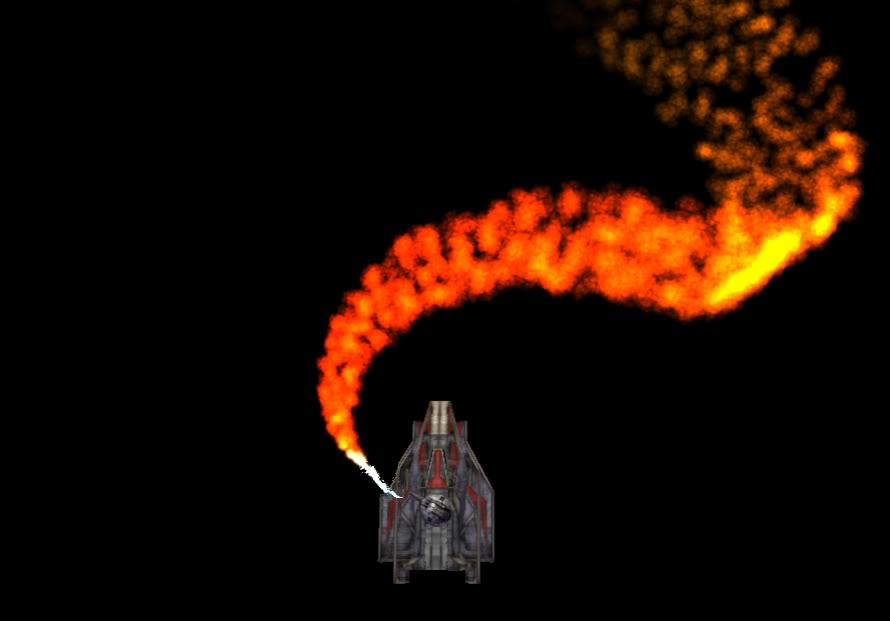 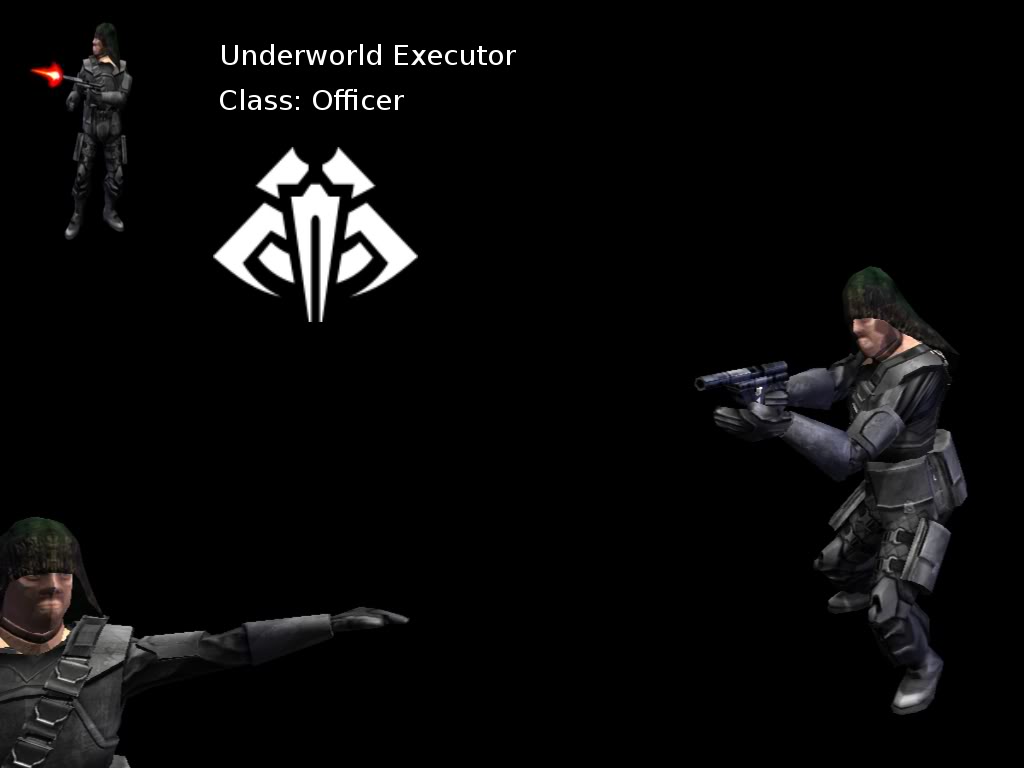 And thats it guys.... I hope I'm not bothering you all with my constant updating ^_^. Oh, and remember to post some cool names in the comments section please! My creativity tank is low after all this >.<

Like any of those?? And I LOVE the new and reworked models!! And thank you for fixing the Starviper!!

however, I will be using the Beskar name for the next unit I make for the Underworld... thanks for reminding me of that

Hey Mobius13... hope u have an awesome Christmas :))) oh and thanks greatly for all your hard work on the MOD :P

Unnamed ship #2=ULTIMATE BEST MOST EPIC SHIP DESIGN I EVER SAW I LOVE IT I WANNA PLAY WITH IT NOW OMG I FELL IN LOVE WOW HOLY ****!