A second update on how the project is going. I now have a release date for Early Access, and some cool new screenshots and videos!

Sorry for the long delay without news, I've been busy working away on the project, and I admit I've been slacking in regards to providing everyone with updates. So now it's time for some big news! Escape: Sierra Leone is now on Steam as a "Coming Soon" project! Check out out HERE. I also now have set a release date for the Early Access game: January 16, 2016. I've made massive progress with Unreal Engine 4 compared to CryEngine 3. I started a year ago with Unreal Engine 4 and when compared with my 2.5 years with CryEngine, I've made far more progress in far less time. I can't say enough good about UE4 or Epic Games and the lovely Unreal community. Enough talking, how about some screenshots? 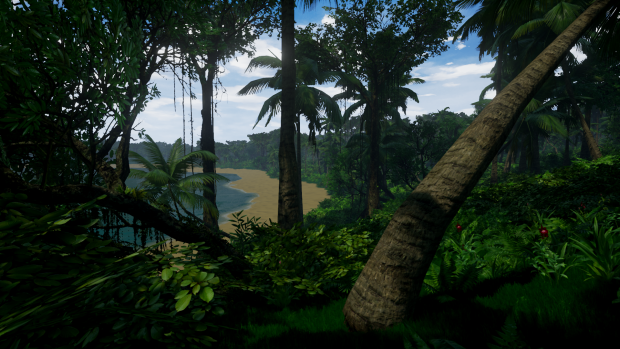 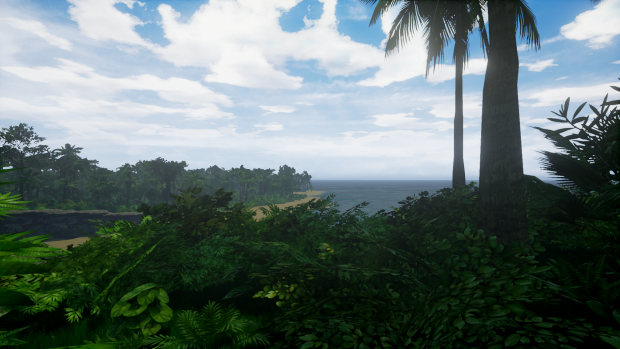 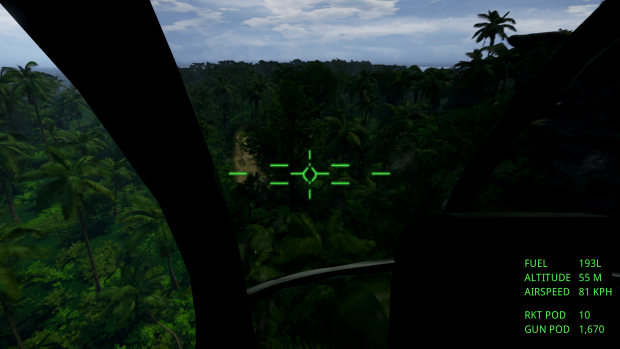 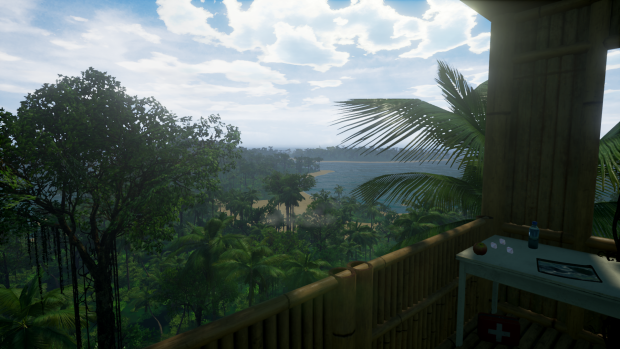 If you want to see more, please check out the "Images" tab, I recently uploaded 18 new screenshots.

I also captured a quick 10 minutes of me playing the game. It's unscripted and I literally just hopped in and tried playing rather aggressively. I won't give you a play-by-play, but lets just say it doesn't work out for me.

There is also a short trailer I made for the Steam page that you can find in the "Videos" section.

Thanks for stopping by and checking out my progress so far, stay tuned for developer update 3 in Early January where I will be going over the tweaks and updates to the project. As it is, the game is nearly ready for the initial Early Access release, but I want to hold it back for the next two months to really go over it with a fine-toothed comb and make it as polished as possible. I'll also be doing some closed beta testing to get impressions from people who've never played it. Thanks for the support and I'll talk to you guys soon,

I watched your video above and i really do like what i see. I get a big Far Cry(1) feeling with this game, and i mean that in a positive way!
I do get the feeling though that it is maybe a bit to hard, seems a enemie can kill you from very large distance with just one or two shots. I assume it hasn't been tested yet, as you speak of that you will get it tested soon by people who haven't played it yet. What happens a lot in these cases is that as developer you play it ofcourse very often, and then it gets way to easy for you so you make it much harder, so you still enjoy the challange. But, for a new player it is much to hard to play by that time. So its a great idea to let it be played by new players, they probably will say it is to hard. I do have one small negative comment and that is the left arm while it is holding the gun. It really is bend in a way and unrealistic way, maybe you could change this a bit. Probably best when you check out
left arms in other fps games, to see how they place there arms there.

Other then that, really great gameplay so far!
And it does amaze me that this is UDK and not Cryengine.
great work!

Hahaha I'll always take being compared to Far Cry as a complement, even if it's not very similar in gameplay :)

On the difficulty thing: while I am the dev and there is that effect you mentioned (your own game is too easy and boring), the game is also meant to discourage running and gunning. I mostly did it for the sake of keeping the video interesting. For example, on the entire 21 square kilometers there are only about 30 hostile NPCs. You're supposed to attack only with superior firepower or tactics. As in real life going head on against 3 armed men defending an area would be suicide. For example, if I was smart, I would have gone in at night and killed some in their sleep under the cover of darkness. Or I would have thrown my smoke grenade properly and used it to cover my flank facing the water. Getting a kill in the game is supposed to be impressive, successfully taking out a small camp is supposed to be extremely impressive and feel like an achievement, unlike most single-player games. This is part of why I think people are turning to multiplayer games more now, as in those you are actually challenging, where as too many modern SP games seem to aim at giving players quick gratification rather than a challenge. It's also possible I may set up a "difficulty" setting that allows arcade or realistic mode. Also enemies do NOT respawn, so once you clear a camp, it's clear for good. That's another reason why I don't want it to be too easy with only 30 or so enemies in the entire world.

The gun anims (and most animations) are placeholder as of now. The game is just a beta at this point, and I cannot yet afford the time or money to fix the animations. Keep in mind the level of complexity as there is actually a full body rendered for the player, to the point where you can even see bullet wounds on your body. Ideally I want to mocap a real person holding real guns to get my final animation set for the player. But this does cost big bucks.

As for the engine, I too was impressed when I used Unreal Engine 4. So impressed in fact that I left CryEngine after 2.5 years of work, losing all my progress on the project. I the end, it was worth it. UE4 is so much better and it is supported by a great company, unlike CE3. Even if it delayed me over a year, the game is much better for it. UE4 really had some great tools, with level streaming you can make a theoretically unlimited world size.

Anyhow, sorry for the novel, thanks for the comments!