I know it's been a very long time since any update, but I've finally started working on Erth again.

Anyways, what I've been doing is mostly bugfixes, balance and adding minor features: 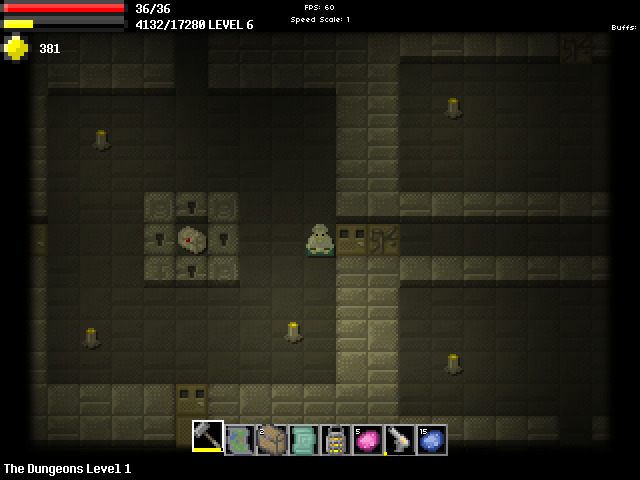 New mechanic: if your tool isn't powerful enough, you won't be able to damage an object. 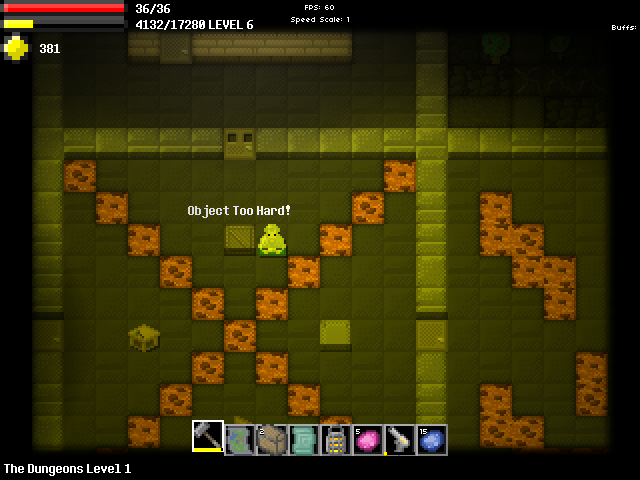 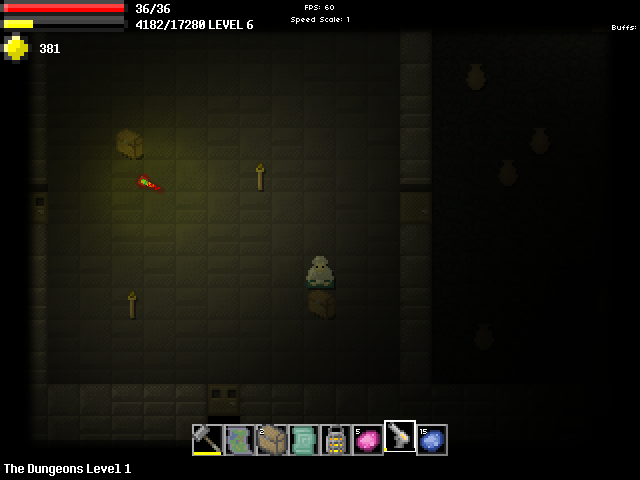 What to expect in Erth Version 5 beta 4:

I'll be posting more development news as soon as there is something substantial to show, so stay tuned!

(Psst! You can buy Erth now on Desura!)