Talking about the release of ERROR v2.1 and the future of finding Dead Dev Games' work.

Apologies for the wait between v2.0 and v2.1! It took some time for me to speak to someone to give me the final contents of the files used in the "final" version. This version seems to add some new content during the escape sequence, as well as change some things in some of the previous levels. Hopefully you all enjoy some of the new content! As of now, I'm still looking into whoever Dead Dev Games are, as well as playing some of the other games that they released. If there's anything new related to ERROR that I find, I'll be sure to post it here, but for now I'll be posting most of my findings on the Dead Dev Games Archive.

Thank you to everyone who supported the mod, you're the best! 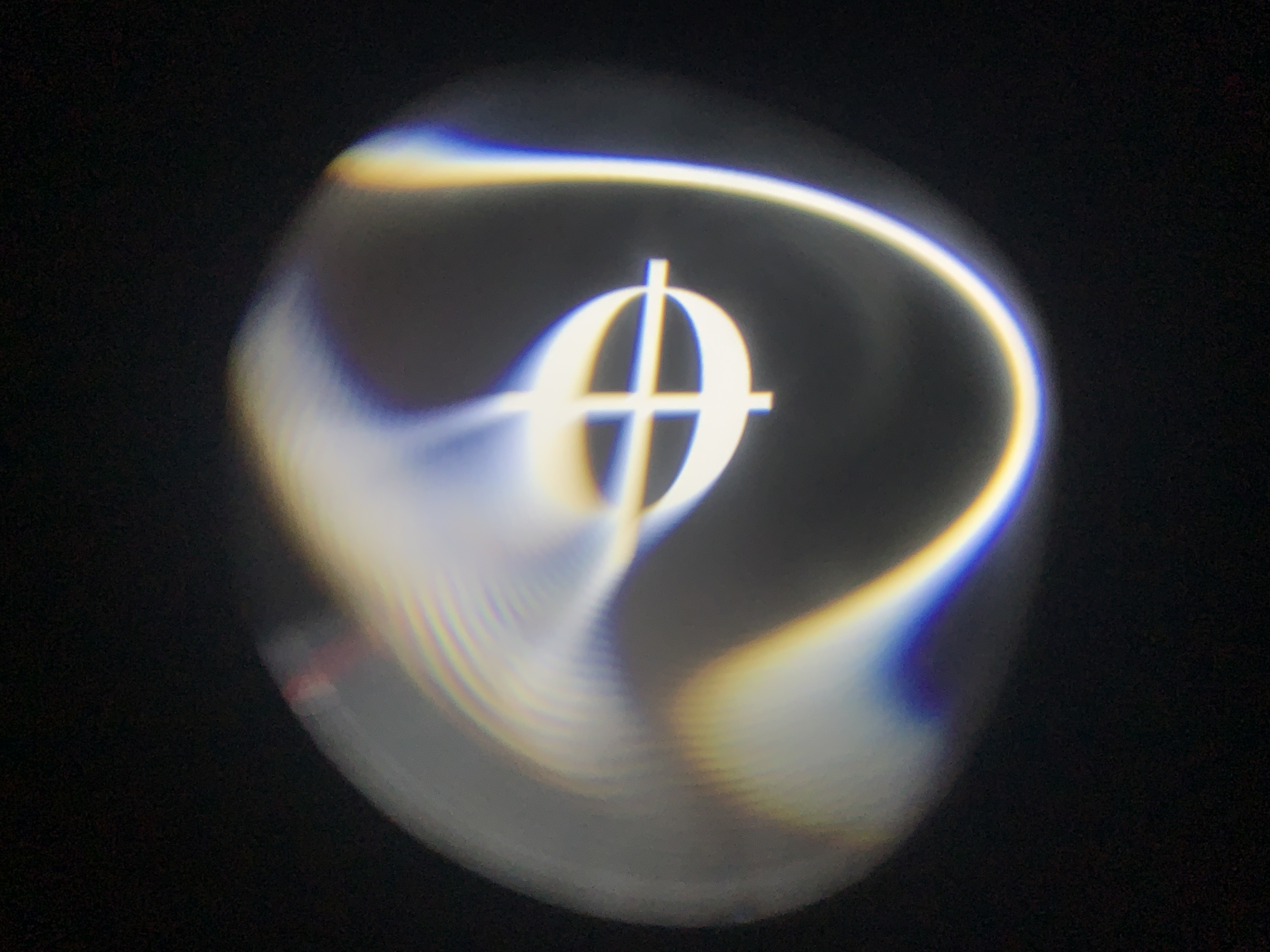