Our next episode is nearing its due date and it’s time to recap what has happened up until this point and get a sneak peak of what’s to come.

The shuttle you were supposed to catch left you behind, stranded in Mars City.

Your mission is to locate the missing agent Samuel Calloway. One way or the other. As you make your way through the base, you slowly start to remember things from your past.

Assets improvements
Since we released Episode 1, we have been joined by Arl. His role on the team is overall quality improvements to the assets we use. One of the first things he approached us with was an update to the shotgun. It still resembles and works like the old, but it has received a substantial facelift. 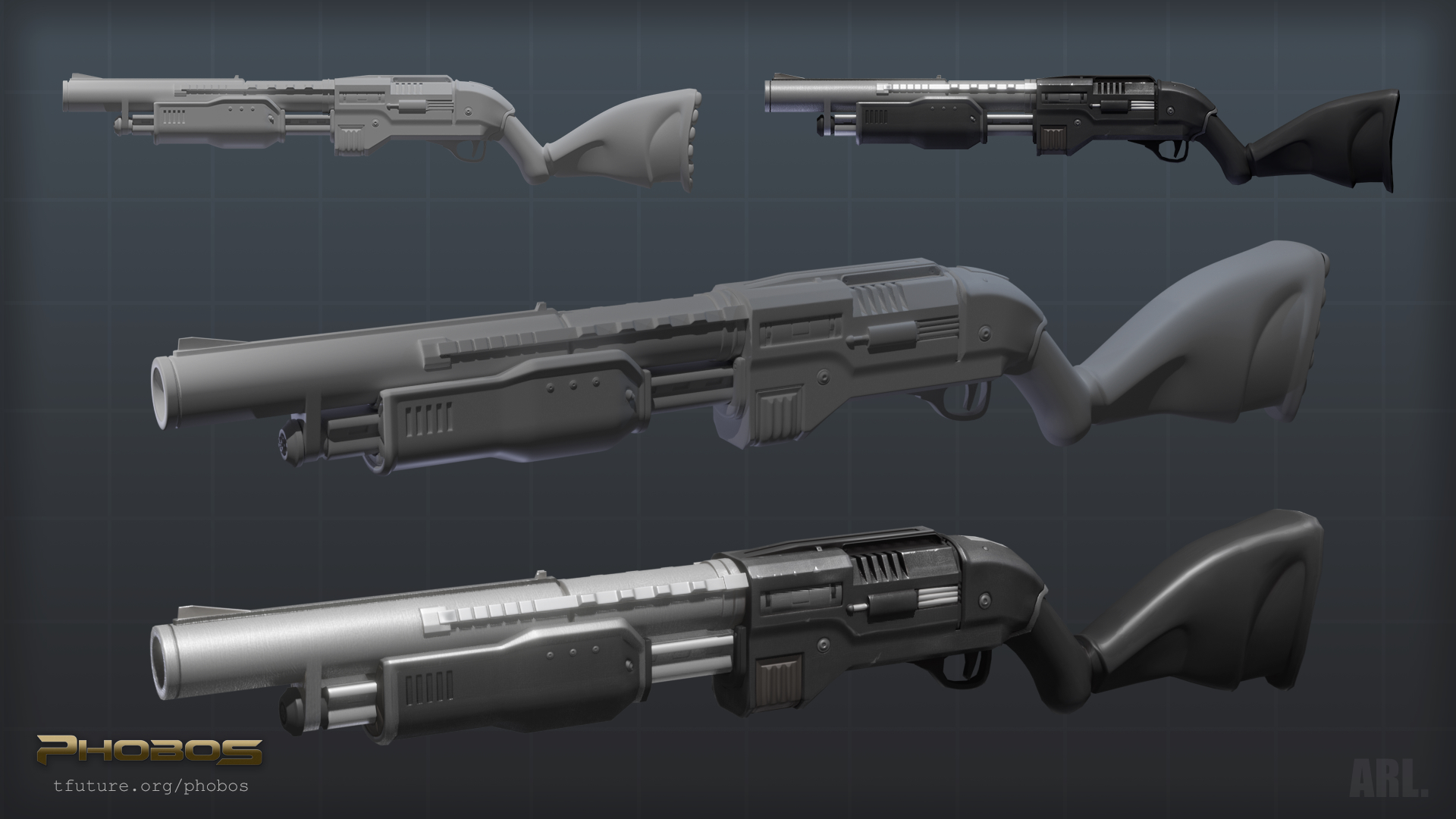 Other improvements have been made to the player’s gloves, minor props and more importantly the portraits we use for Samantha Miles and others. It has been a great pleasure to see the details, both big and small receive lifts in quality. Before Arl joined the team we didn’t have much time to spare on these things, but we do now and we will continue to improve the overall quality of the assets going forward. 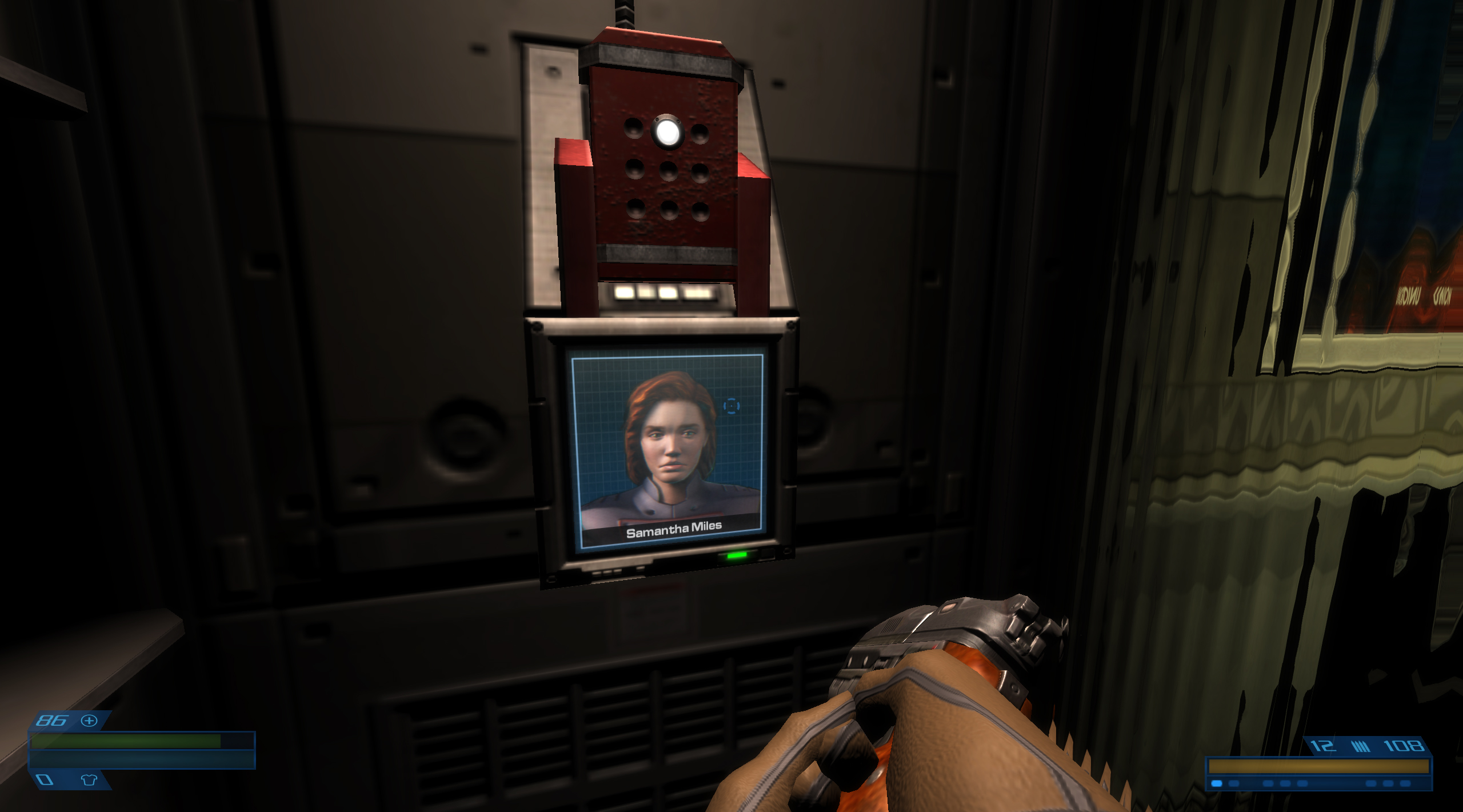 Item inspection
In Episode 1 we reintroduced the use button for certain tasks in the game.
We have since then expanded the system to include inspectable items. Select items in the world will be able to be inspected. This works more or less like what is seen in many modern games, except you won’t be able to rotate them and not everything can be inspected. We’re limiting this to items that serve a purpose to the story or current objective, so random coffee cups and pencils will not be clickable. This system also makes it much easier to read ingame texts, flyers or the likes. 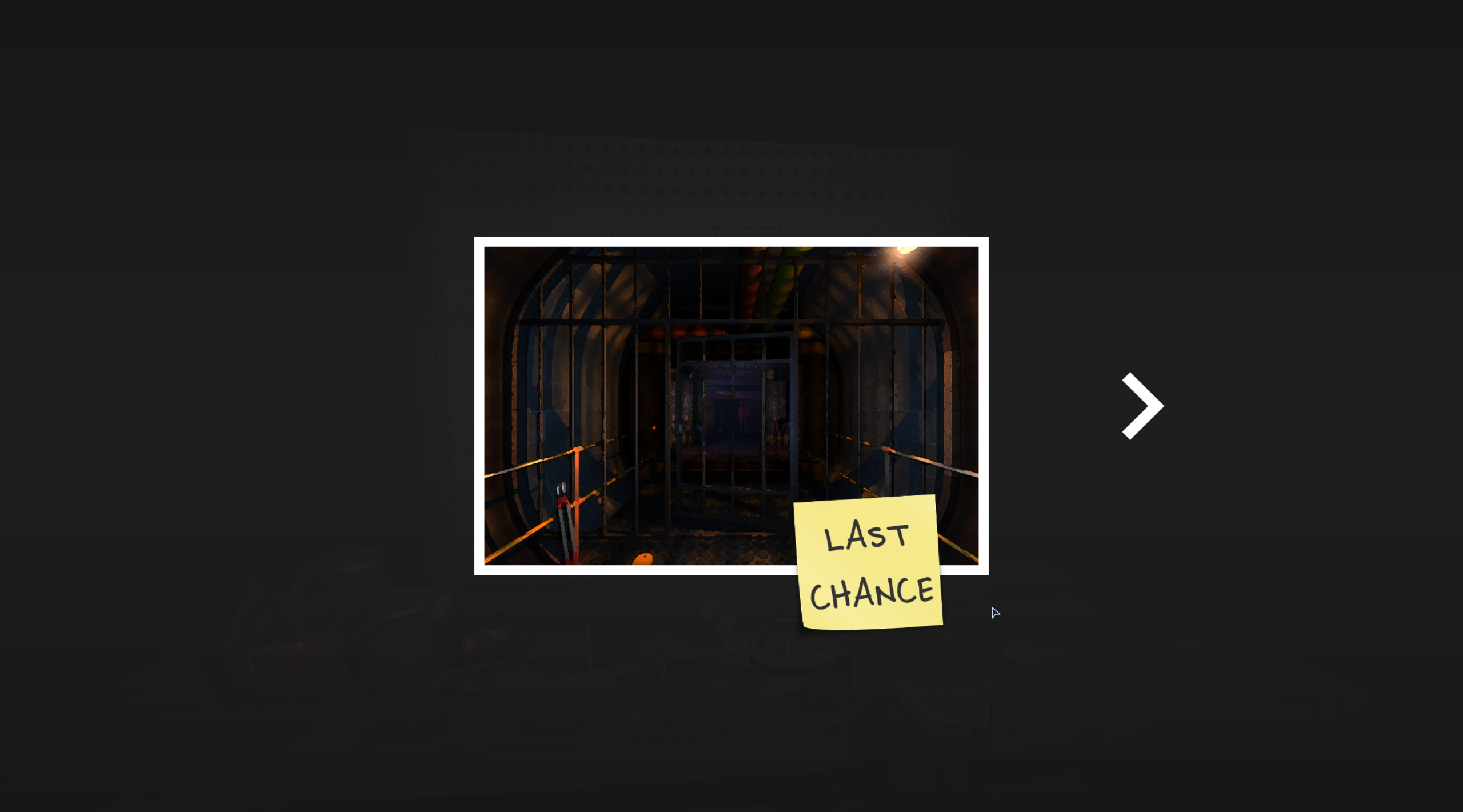 Autosaves
We’ve added the ability for autosaves at predefined times so the game will remember to save your progress in between scripted sequences and free-roaming play. This way you don’t have to go back to a cutscene if you die before having a chance to save the game.

Health station
We’ve always thought the health stations in Doom3 were a little underwhelming. They seemed very disconnected to the world and somewhat half-baked in that they offered practically no feedback to the player in terms of sounds or visuals. We have modified them to work more like what is seen in Half-Life and games from that area where you hold the click to heal. Feedback sounds are then heard and the health bar slowly restores.

So. When is the release of Episode 2?
Episode 2 is currently in the hands of our testers and the release is pending on their findings. Hopefully this should mean you can expect a release sooner rather than later. We won’t try and put a date on the release at this point, but we will make sure to let everyone know when it’s about to come out. If all goes well you don’t have to wait too long.

Take care out there!

Awesome. Looking forward to this so much. Episode 1 gave me a boner

Very cool! Episode 1 was one of the best mods I had ever played so I'm excited for what comes next.

Thanks for the pre-release update! Can't wait to play episode 2! :)

Btw I liked the original cartoon portraits, certainly was not among the ones complaining they were out of place, but by the looks of it the new ones are not bad either.

Thanks for the update, a release would be awesome, with all that's happened so far this year, we need something to look forward to

Yesss!! it's about to happen. Such a time to be alive :D

not to sound ungrateful or anything, but what about dhewm compatibility this time around?

Looking good, really like the shotgun getting a face lift.

Will the item inspection feature be added to the first episode or just the second and subsequent episodes?

Also thank you for the update, keep up the good work!

Yes, all those features are global for all episodes.

This is simply great!

I know it's a thing of personal tastes, but personally I didn't like the cartoon style of Samantha portraits. They were not bad, but a little out of place in the context...

Will any of the other weapons get redesigned?

Will there be an episode 3 after this, or do you not want to spoil anything just yet?