A new version of Epilogue is out, featuring a new class and a challenge level.

The major additions to this version are a challenge level and a new class. If you have previously reached level 5, you will now have the option of entering the Slimenopolis instead of the Blobtopolis. On my first test the Slimenopolis seemed too easy, so I made it harder…Enjoy! The Blobtopolis is such a nightmare that I think it may come down to personal preference or play style which level is harder. There is also a new class, the Slimeomancer, who has some very powerful abilities. Additionally, there are some fixes and adjustments. 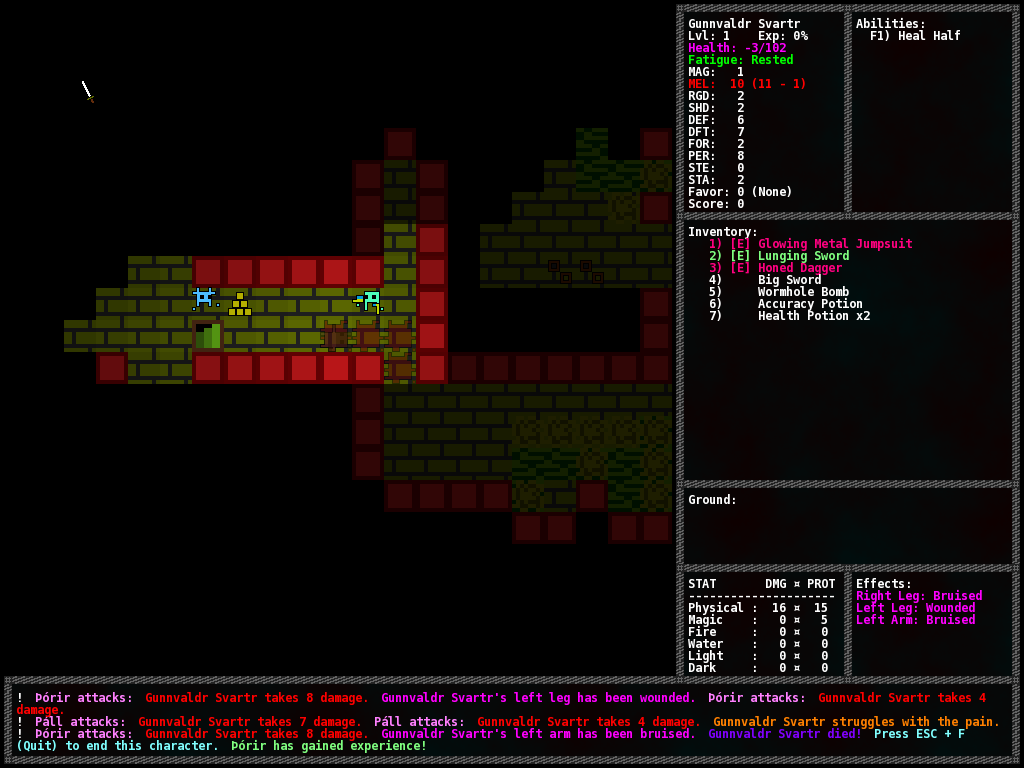 Are the spires by Oryx? Reminds me very much.