Here are a few snapshots of the first two environments you will explore in Xenolore.

Hey guys, thought we’d give you a quick rundown of a few of the areas that’ll be available to explore in the demo. As it goes, Treon and Kaiwa have been sent to investigate some strange happenings on this here island, but the ship suffers a lot of damage thanks to some nearby pirates and goes down. You gain control of Treon as he wakes up on the soft sands of one of the island’s beaches. 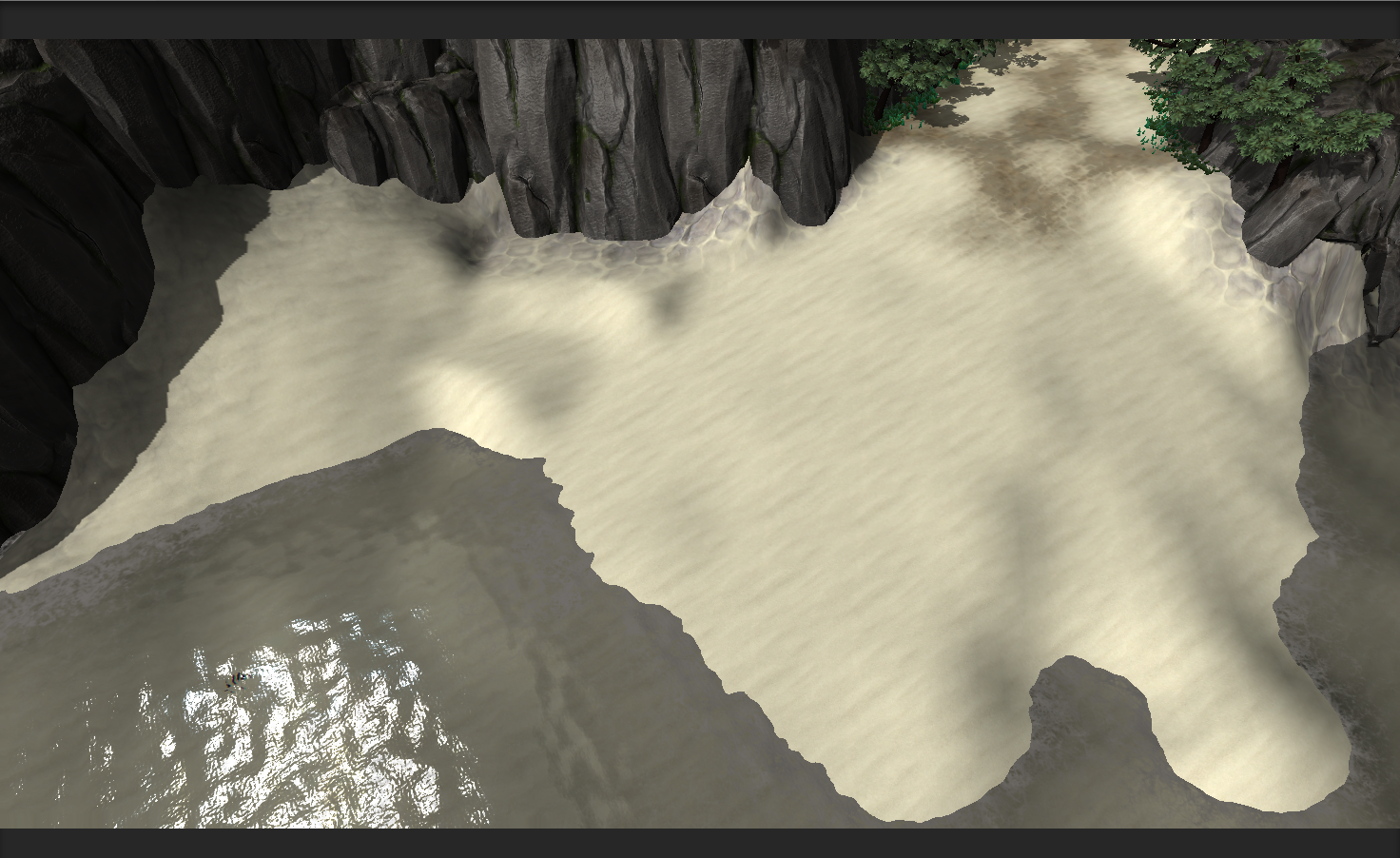 Not knowing what has happened to Kaiwa or his other shipmates he sets out to try and find them and hopefully a way off the island. This area is mostly untouched, save for a few Lydiles and a roaming Wakkalump or two. 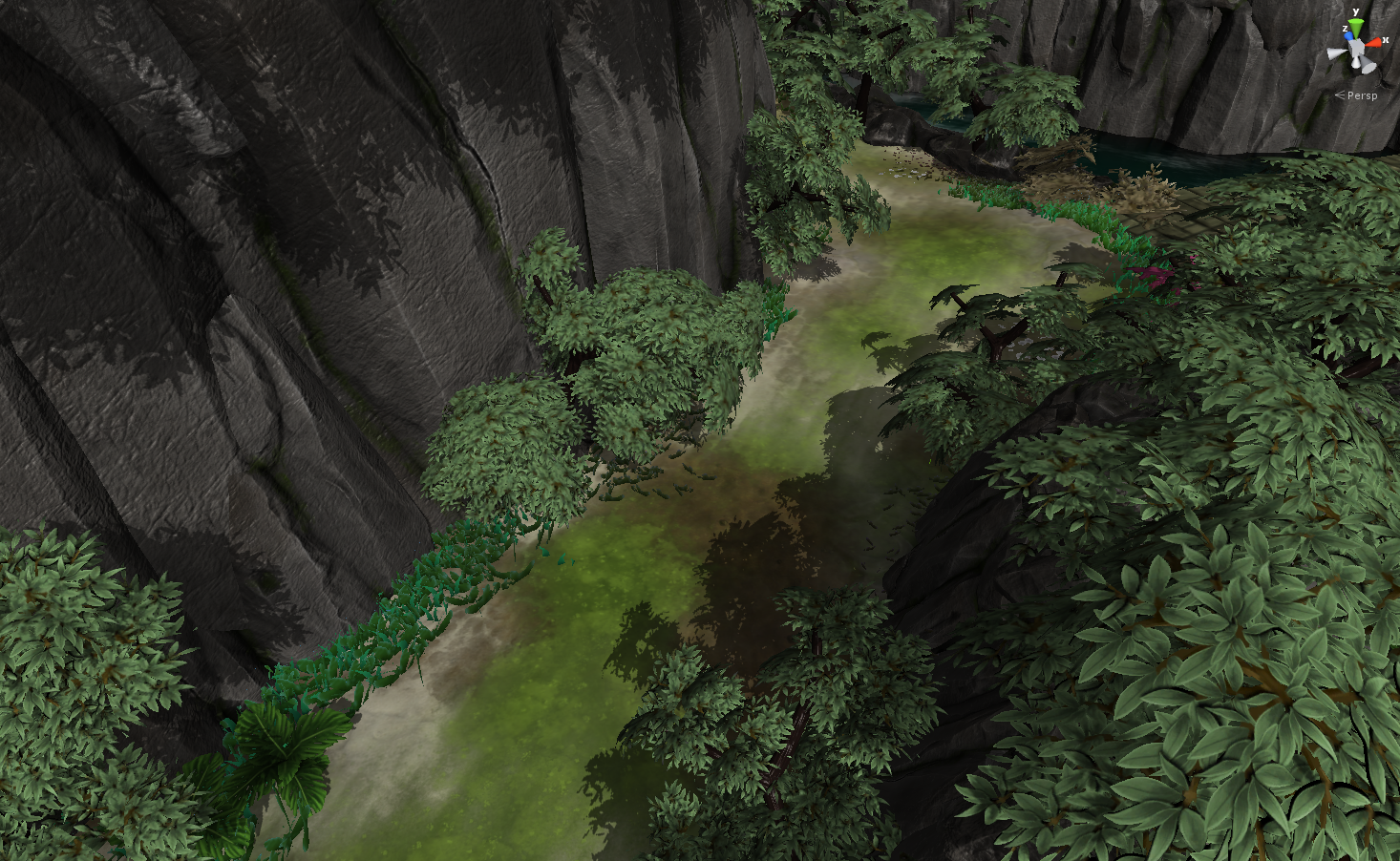 This island was once inhabited by a precursor race we call the alchemists, now only the ghoulish remnants of their once great culture remain - like the overgrown ruins you can explore further in land. 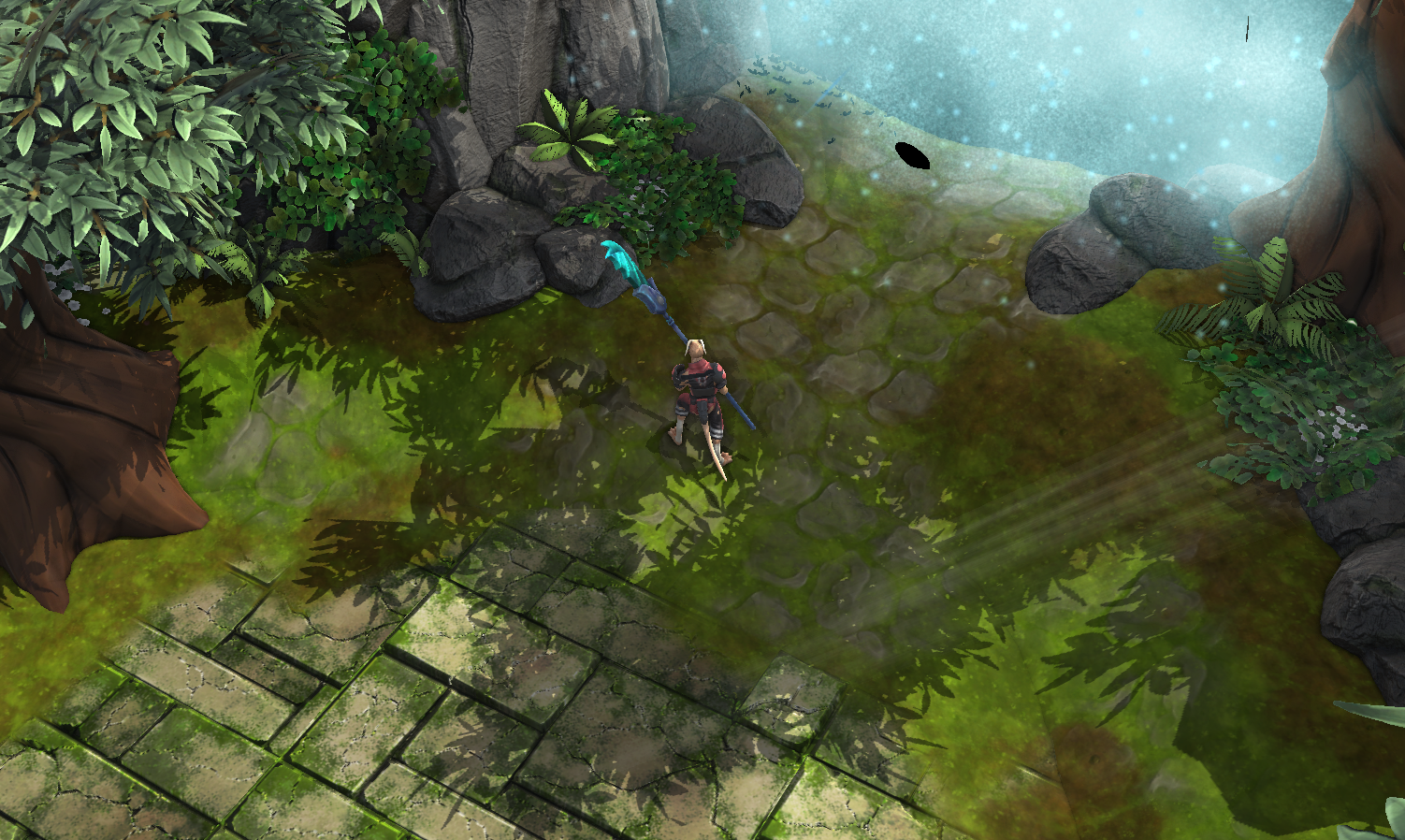 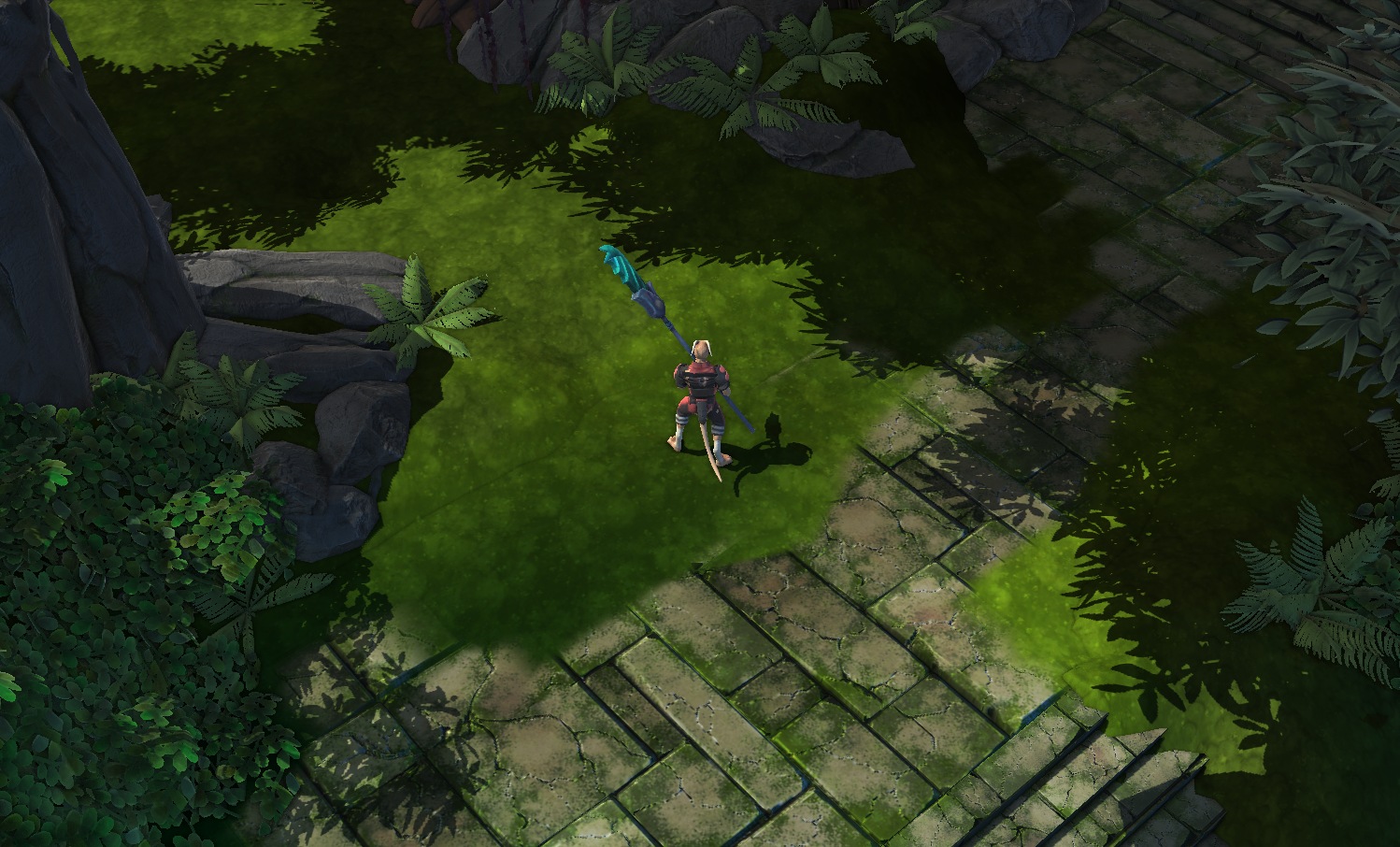 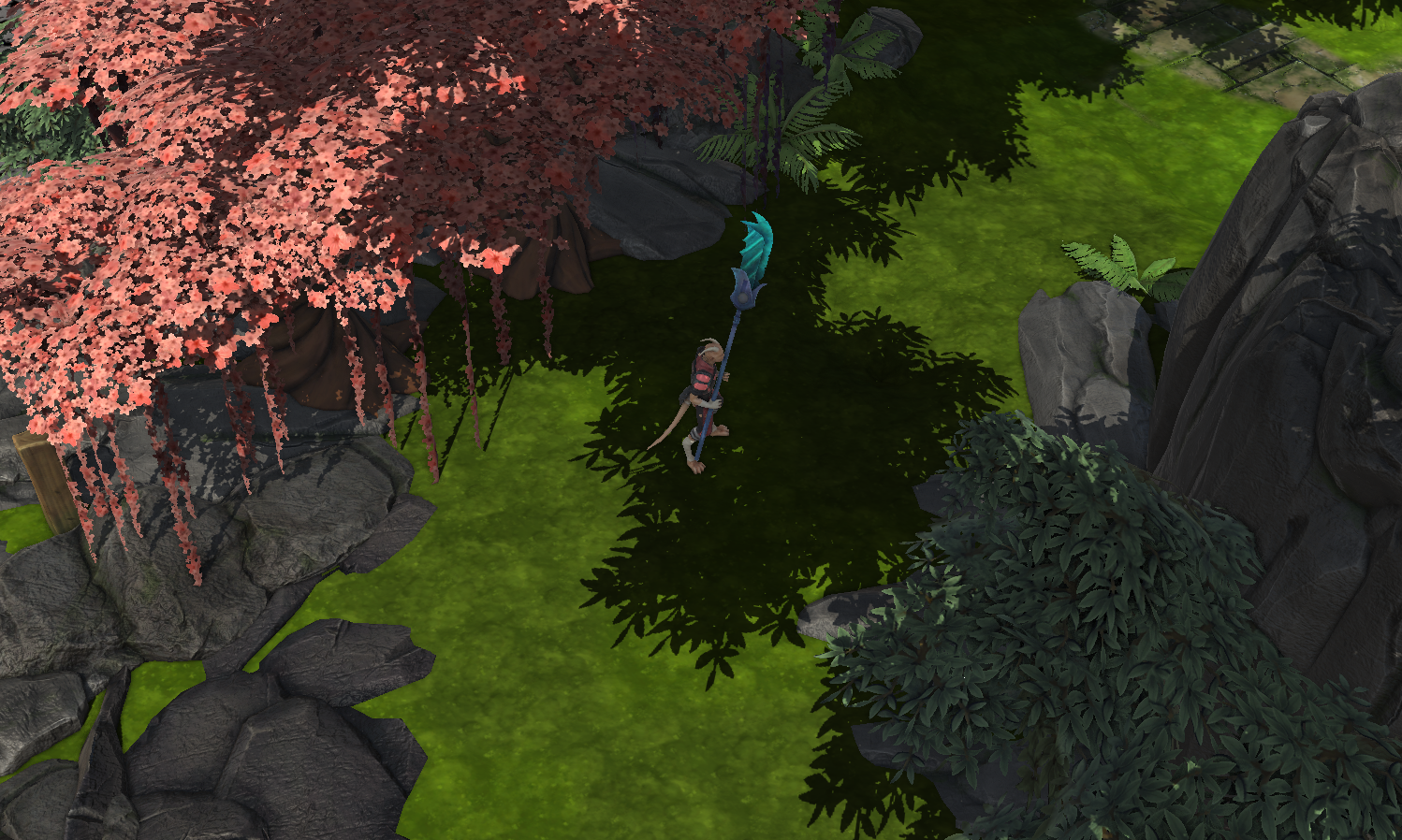 It’s obviously seen better days, and is now partially flooded, but appears to be the best way to progress. It seems to match the layout and construction of some of their religious sites, but appears to have been converted to something else in a hurry... 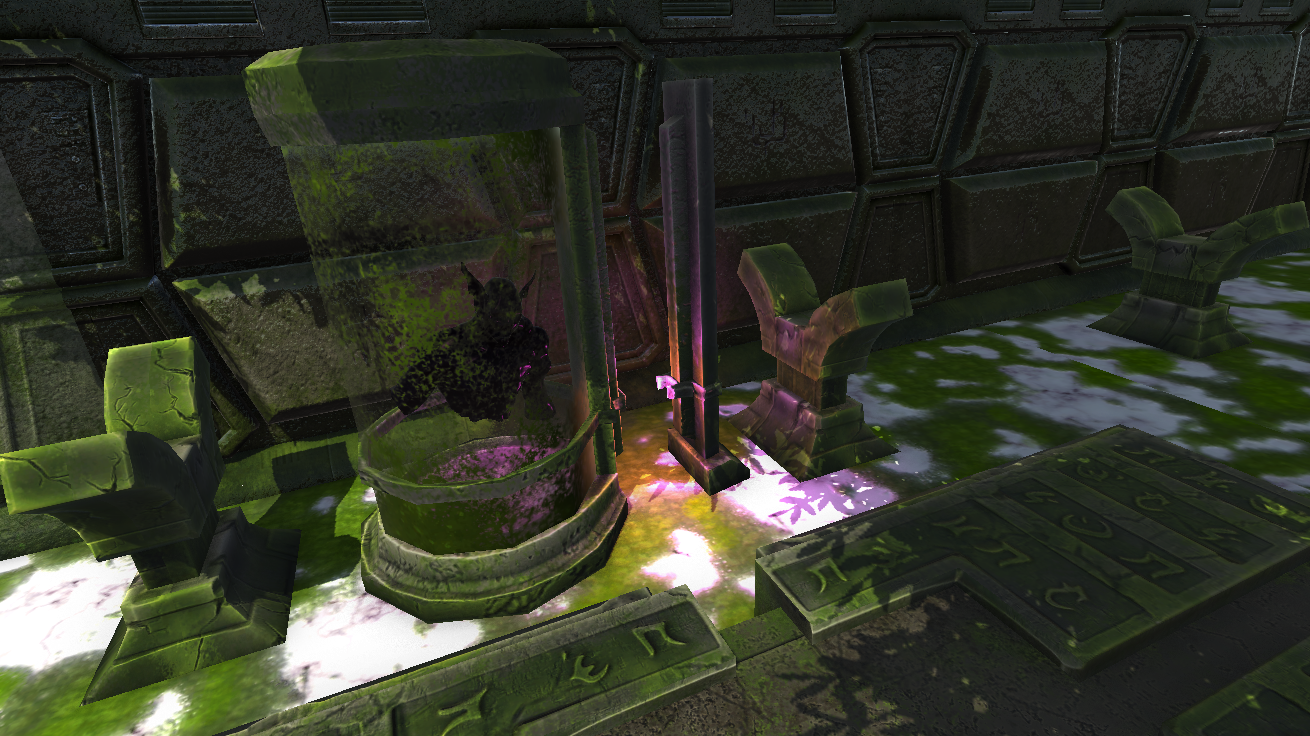 Who knows what monstrosities you will find in the depths of these ancient ruins. Oh never mind here's one of them now. (only one of them, we'll keep some surprises up our collective sleeve). 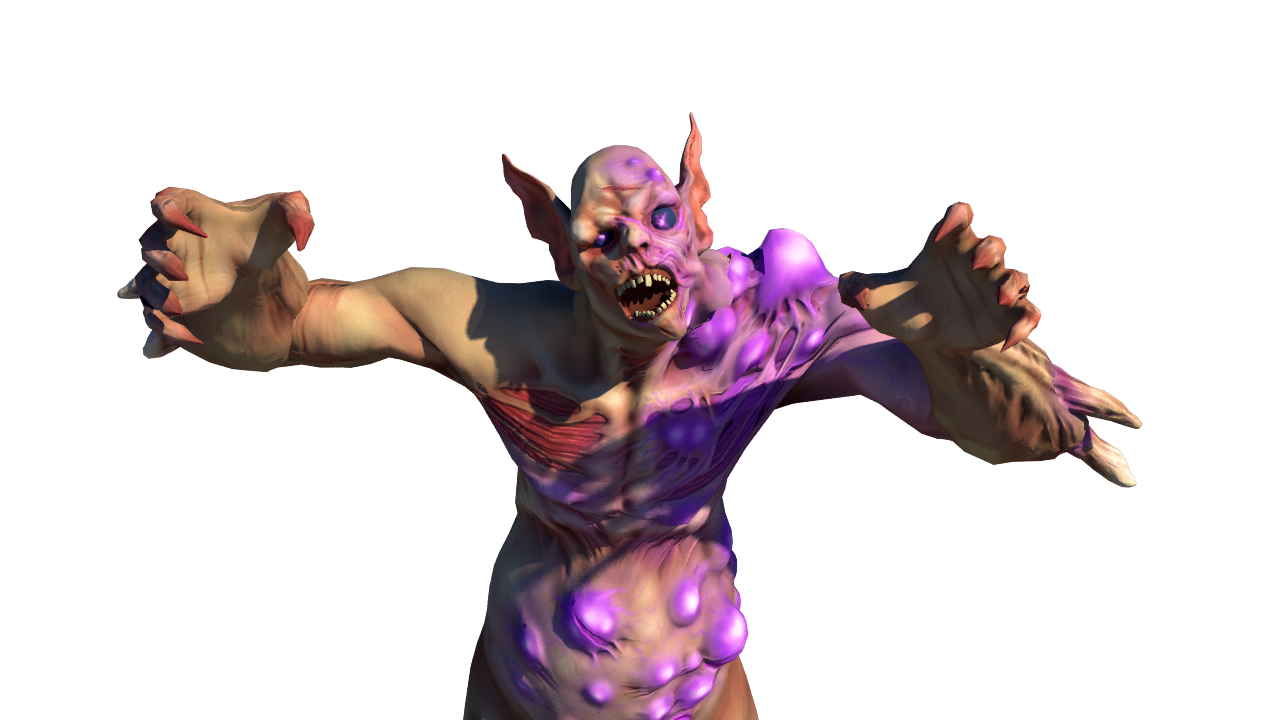 Thanks for taking a look guys. Next week we will be aiming to get a combat video up. So finally we can see some of these island inhabitants get whats coming to them.